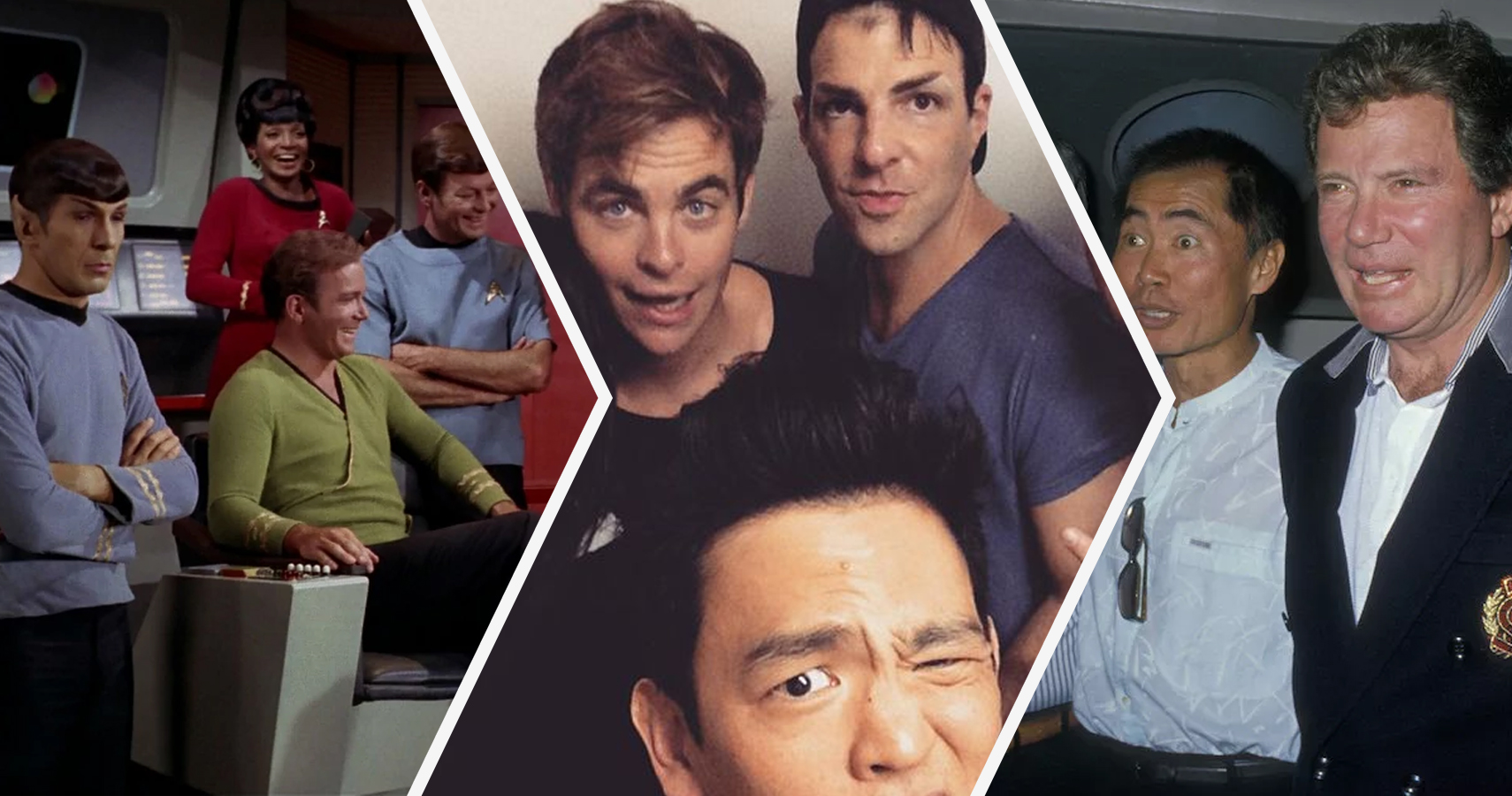 Long before fan culture took over the mainstream, there were Trekkies. As the die-hard progenitors of the world’s first major “fandom,” Trekkies have made their beloved sci-fi franchise a trivia goldmine for decades.

Star Trek is home to a dense, devoted fandom that knows every detail of the Star Trek universe. Everything from the computer layouts and physical specs of each Starfleet ship to the minute details of every Alien species have all been mapped out by meticulous fans and creators alike.

Frankly, there’s not much about the Star Trek franchise that it’s devoted fanbase doesn’t know.

However, it’s one thing to know every fact about Star Trek. It’s another to understand what really ... 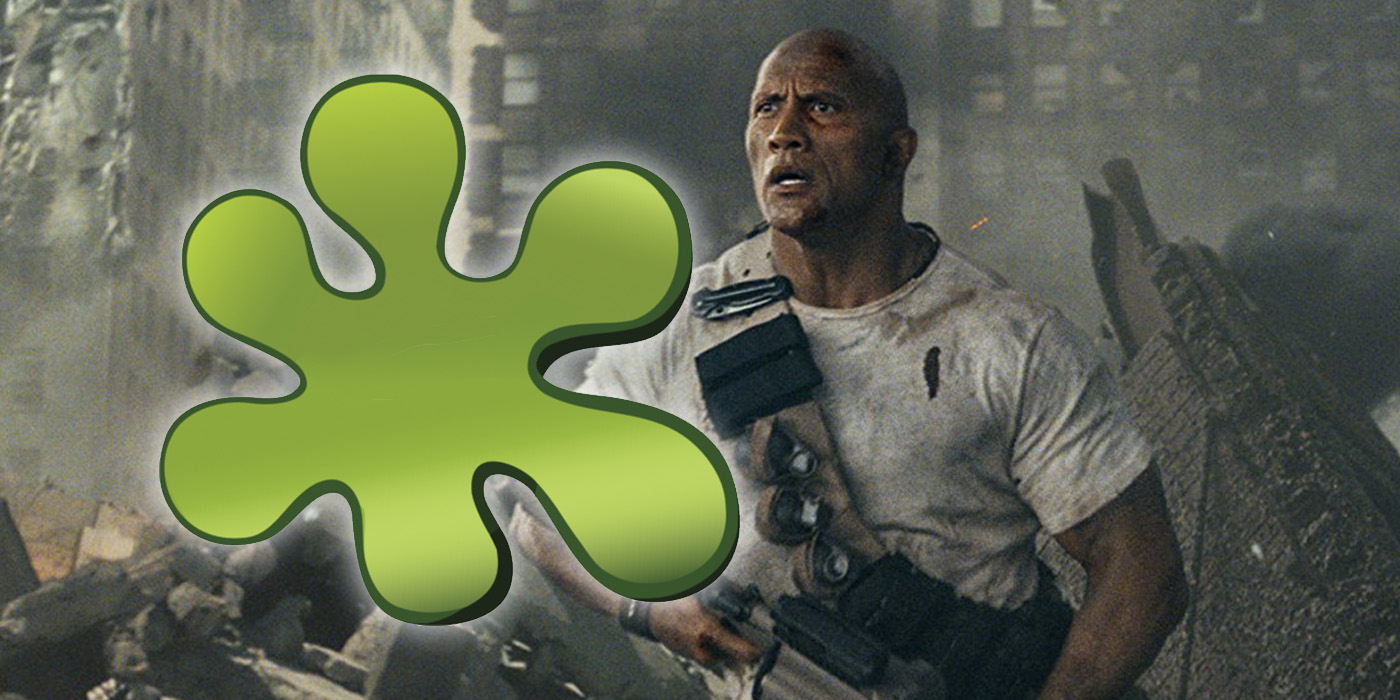 Rampage is currently the highest-rated video game movie on Rotten Tomatoes. Star Dwayne Johnson is no stranger to the ever-present video game movie curse on the big screen, starring in the 2004 adaptation of seminal first-person shooter Doom. The movie completely bombed at the box office and failed to impress most critics, relying on gimmicky FPS-style set pieces to keep fans of the iconic video game franchise engaged.

Johnson took another crack at a video game adaptation with Rampage, which is only loosely based on the classic Rampage arcade game. It ditched the plot point of people transforming into monsters, ...

What Gabriel Luna Could Look Like As The Terminator 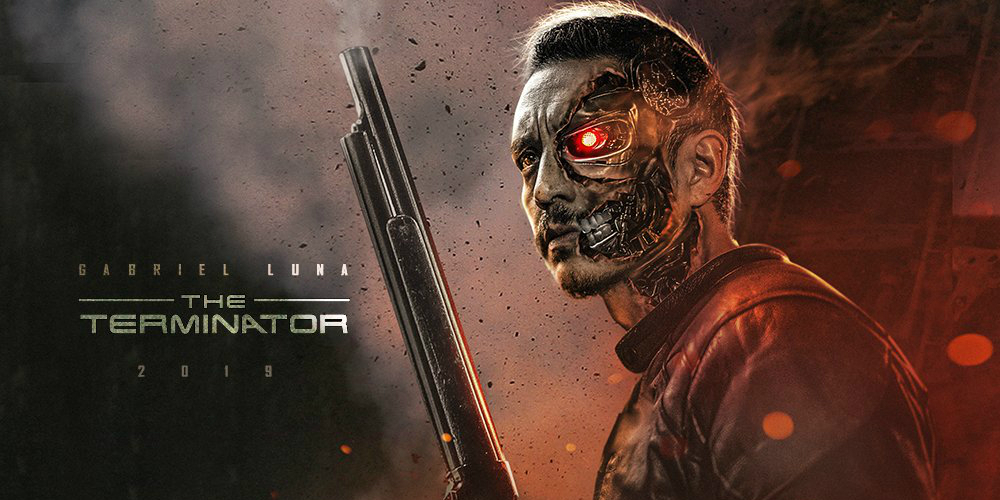 Fan art for James Cameron’s Terminator 6 reboot shows what Gabriel Luna could look like as the new Terminator. Now that Cameron has control over his apocalyptic franchise, he’s giving the reigns over to Deadpool‘s Tim Miller. Even though the movie was recently pushed back a few months, that decision hasn’t slowed down the pre-production process. In fact, casting started to pick up following the minor delay.

17 Crazy Pixar Characters All Grown Up 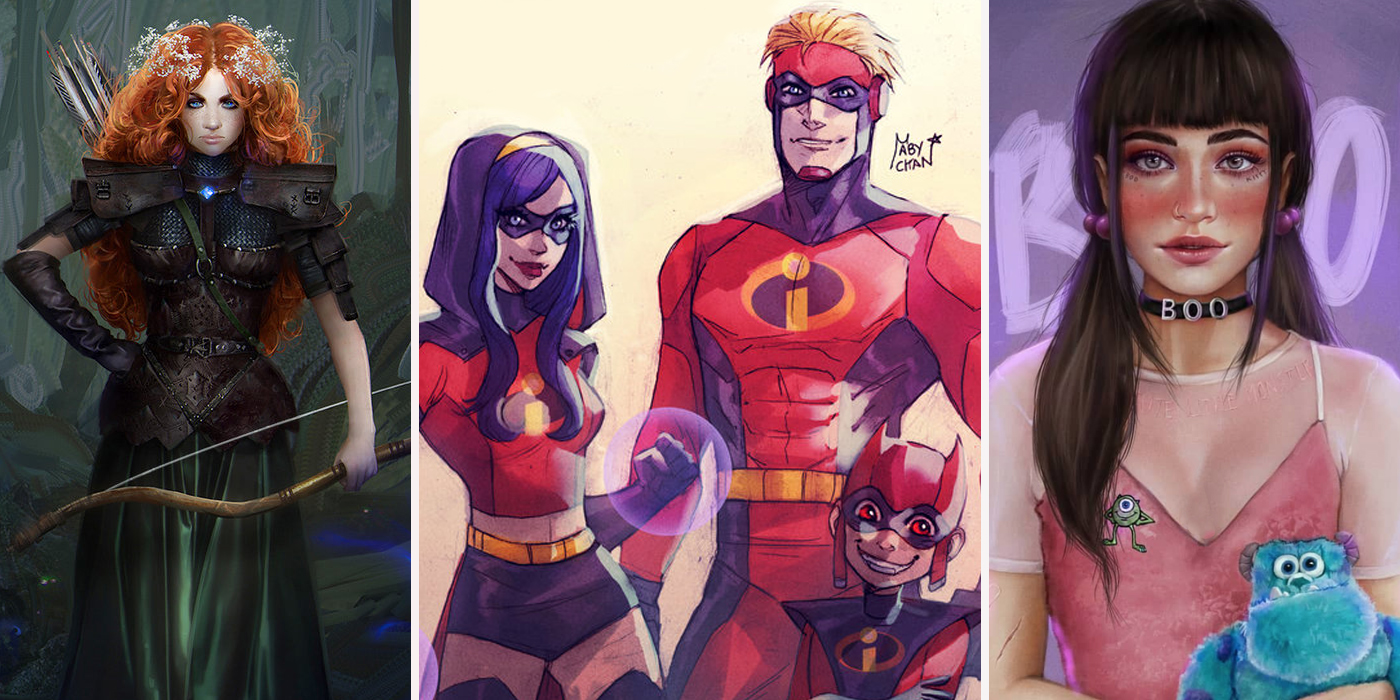 Pixar has one of the most consistently high quality line ups of animated feature films of any modern movie studio.

They’ve also distinguished themselves with plenty of original concepts and original characters. Pixar has made us cheer and weep for toys, bugs, fish, rats, monsters, robots, and even personified representations of joy and sadness.

Another thing that sets Pixar apart is that despite producing family friendly movies, their stories don’t always center on young characters, unlike many other family movies.

Characters like Andy, Boo, Russel, Dash, Violet, and Jack-Jack are central to the premise and hook of their film’s stories, but they are not the main protagonists.

The main protagonists are often the adults who learn something from forming a ...

Click to continue reading 17 Crazy Pixar Characters All Grown Up

The post 17 Crazy Pixar Characters All Grown Up appeared first on Screen Rant. 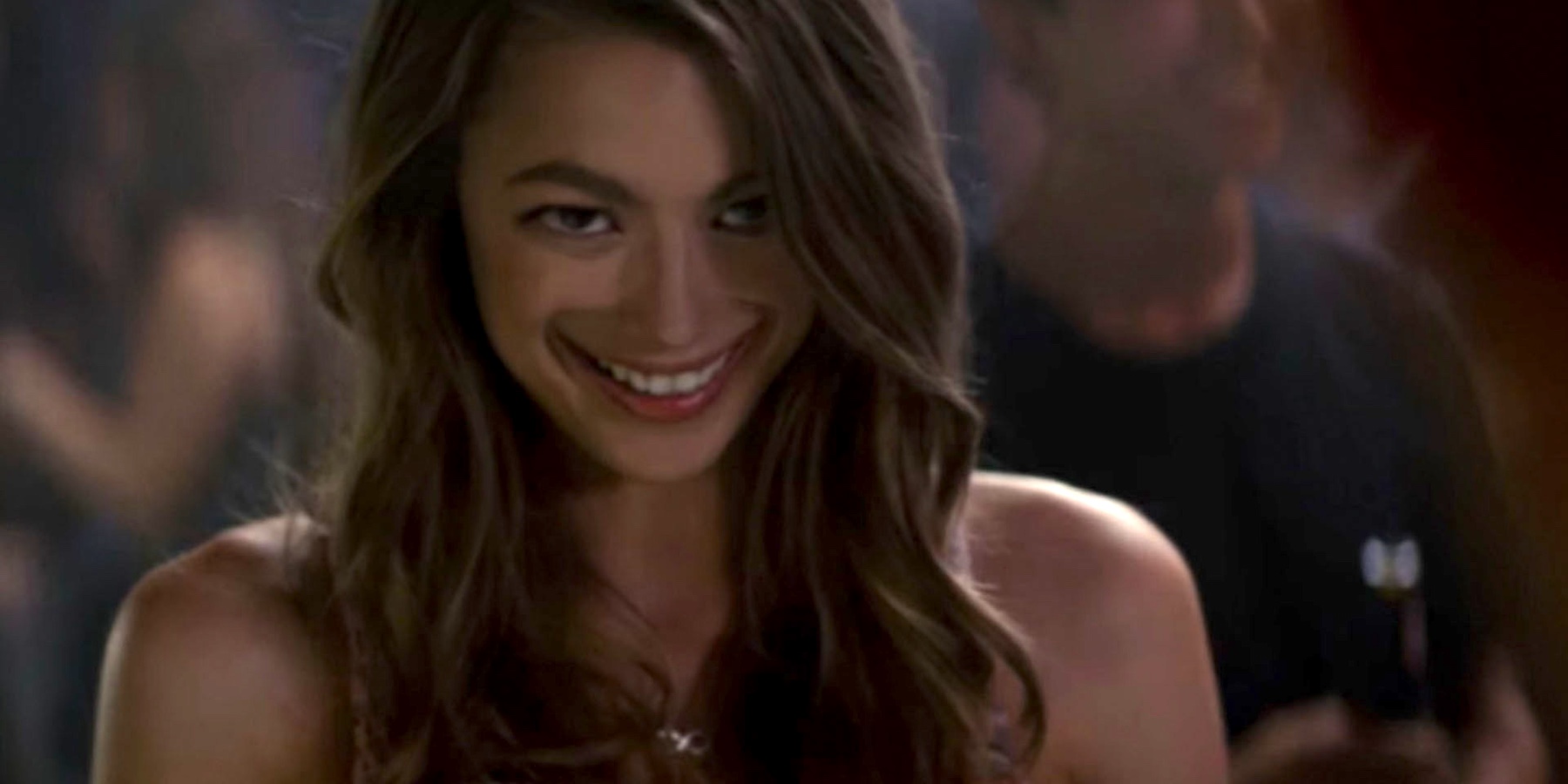 SPOILERS for Truth or Dare ahead

Blumhouse’s latest release, Truth or Dare, features a little tease after the credits for viewers who stick around. We explore what it could mean for a sequel. Horror franchises are a long-standing tradition in Hollywood, from classics like Halloween and Friday the 13th to more modern series like Saw. Over the last decade, Blumhouse has made a name for themselves in the horror genre with franchises like Paranormal Activity, Insidious, and The Purge. After a successful 2017, Blumhouse is back in 2018 with Jeff Wadlow’s Truth or Dare.

The movie follows a group of friends who get pulled into a deadly version of the classic ...