Star Trek: 15 Things That Make No Sense About TNG 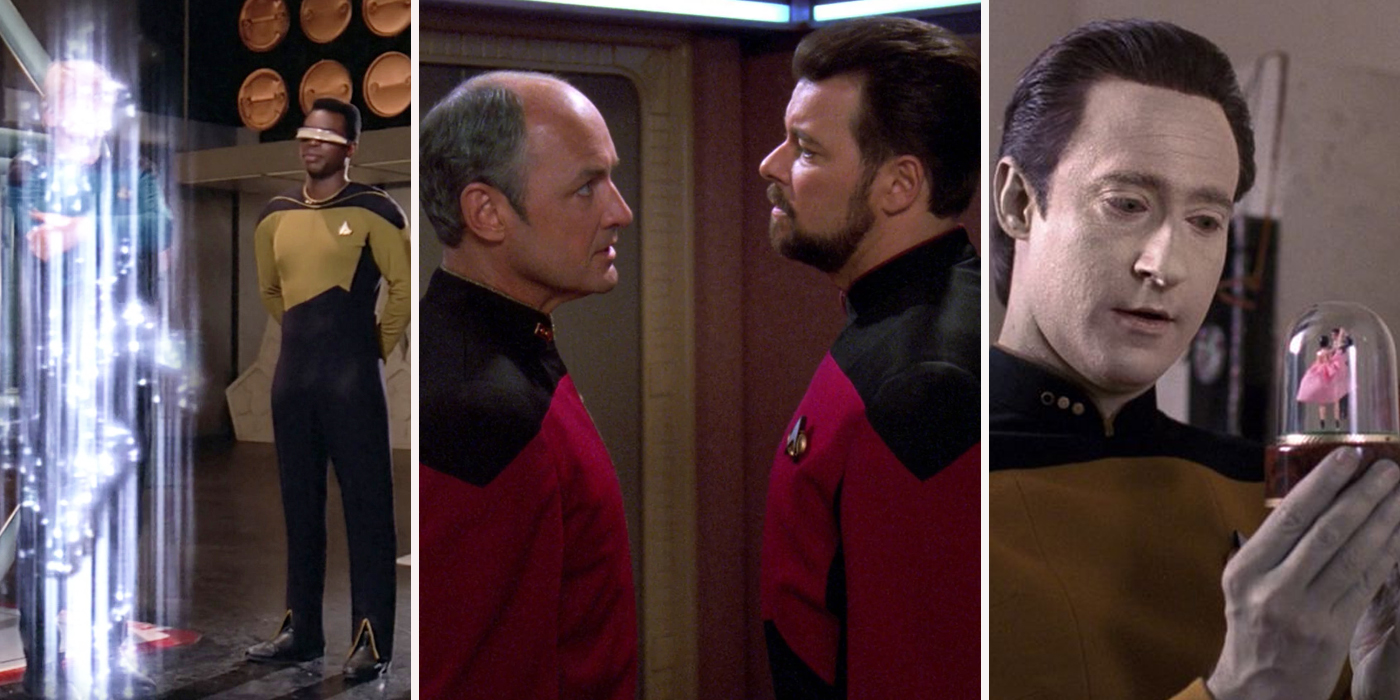 Star Trek: The Next Generation is the gold standard in ’80s/’90s TV science fiction. It proved that the original Star Trek wasn’t a fluke, and that it could age like fine wine, tackling difficult subjects in the best tradition of its predecessor.

However, even the biggest fans of TNG know that there are aspects of the show that don’t compute, and make absolutely no sense to anyone who’s just come to the series via streaming platforms.

Season one must be intolerable to someone trying to watch TNG for the first time, and season two continues to be crazy for most of it. However, even throughout the series, there are plot elements that just ...

Click to continue reading Star Trek: 15 Things That Make No Sense About TNG

The post Star Trek: 15 Things That Make No Sense About TNG appeared first on Screen Rant.

Doomsday Is Coming to Syfy’s Krypton 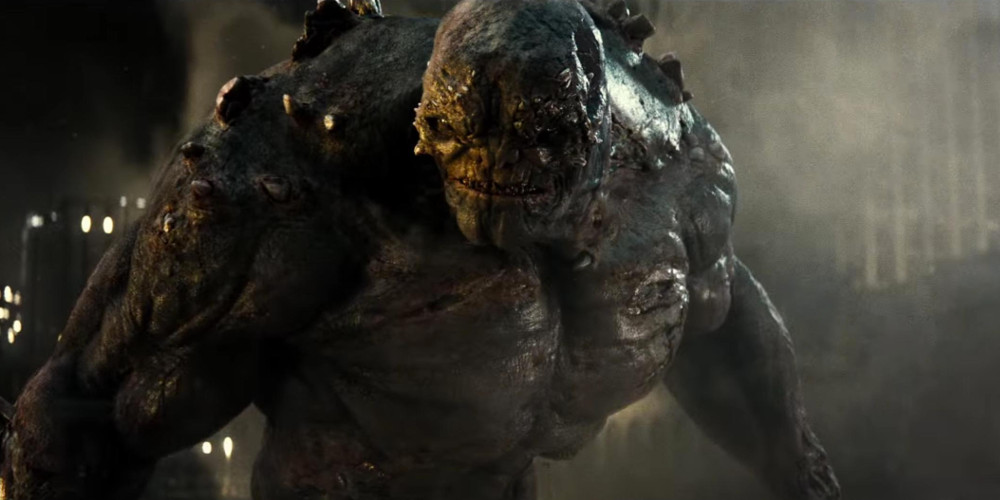 A new promo for Syfy’s Superman prequel series Krypton teases the introduction of Doomsday and shows off Brainiac in full costume for the first time. The trailer also previews more time travel shenanigans following the General Zod reveal in this week’s episode.

In the last two episodes of Krypton, the time travel portion of the story has been put on the backburner, allowing the series to focus on the show’s political intrigue elements. However, in the final moments of Wednesday’s episode, “House of Zod,” Colin Salmon’s mysterious character was revealed to be the son of Lyta Zod (Georgina Campbell) from the future. Krypton showrunner Cameron Welsh later confirmed that Salmon’s character is General Zod, known to fans as one of Superman’s greatest enemies.

A promo (above) for upcoming episodes of Krypton gives fans a ...

Click to continue reading Doomsday Is Coming to Syfy’s Krypton

The post Doomsday Is Coming to Syfy’s Krypton appeared first on Screen Rant.

Ant-Man and the Wasp Gets New Story Details & Images 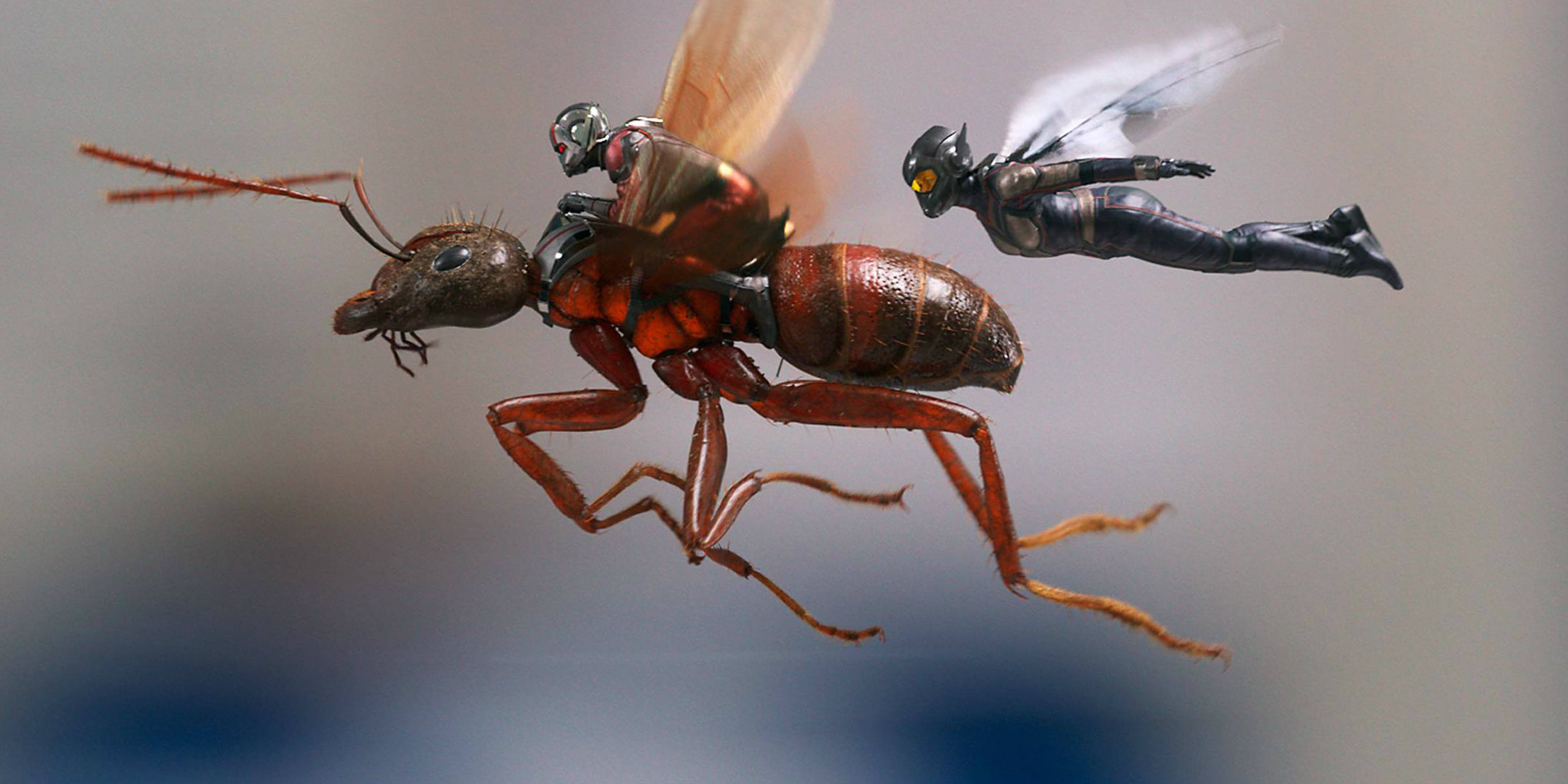 New plot details for Ant-Man and The Wasp reveal the team’s mission to rescue Janet van Dyne. One of the biggest questions that emerged from Peyton Reed’s Ant-Man in 2015 was the fate of Hank Pym’s (Michael Douglas) wife, Janet van Dyne. Janet went subatomic to take out a missile in the 1980s, and as a result, she ended up being stuck in the Quantum Realm. Hank and his daughter, Hope van Dyne (Evangeline Lilly), believed Janet was lost forever; that is, until Scott Lang (Paul Rudd) was able to come back from the Quantum Realm.

It was well expected that Ant-Man 2 would deal with Janet’s ...

The post Ant-Man and the Wasp Gets New Story Details & Images appeared first on Screen Rant. 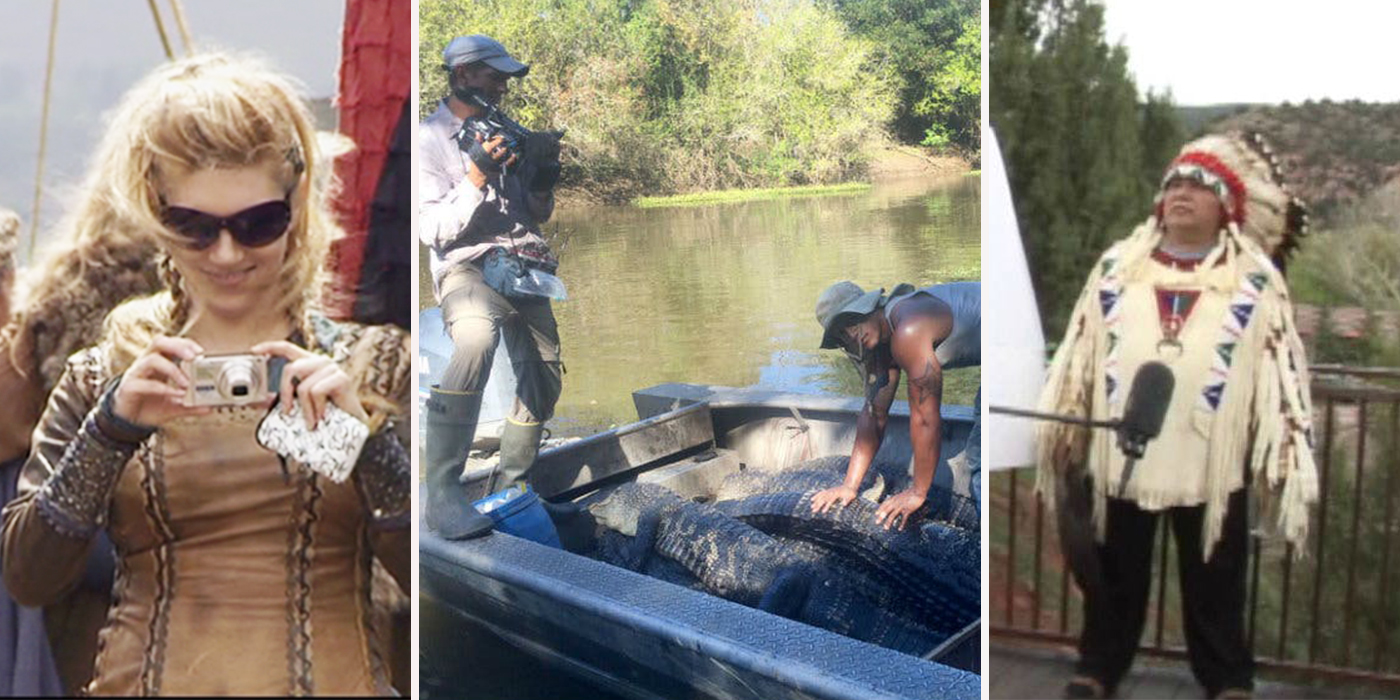 Remember back when The History Channel carried so much historical content that the focus on Germany history became a running joke with viewers? While it was true that World War II content dominated the company’s airwaves, it was actual historical content with educational merit, which many people tuned in to see.

Noting that this did nothing for ratings, the company made some drastic movies, first foraying into the conspiracy theory territory, then giving alien research more airtime. Today the channel doesn’t resemble its original incarnation in the least and anyone who grew up on it as a child would not recognize its reality shows, modern take on Vikings, and ...

World War Z 2 Production Delayed Again, Will We Ever See It?

0
by MovieWeb in Other News
David Fincher's Netflix series Mindhunter is getting in the way of World War Z 2.