Harry Potter: 20 Strange Things About Hermione That Make No Sense 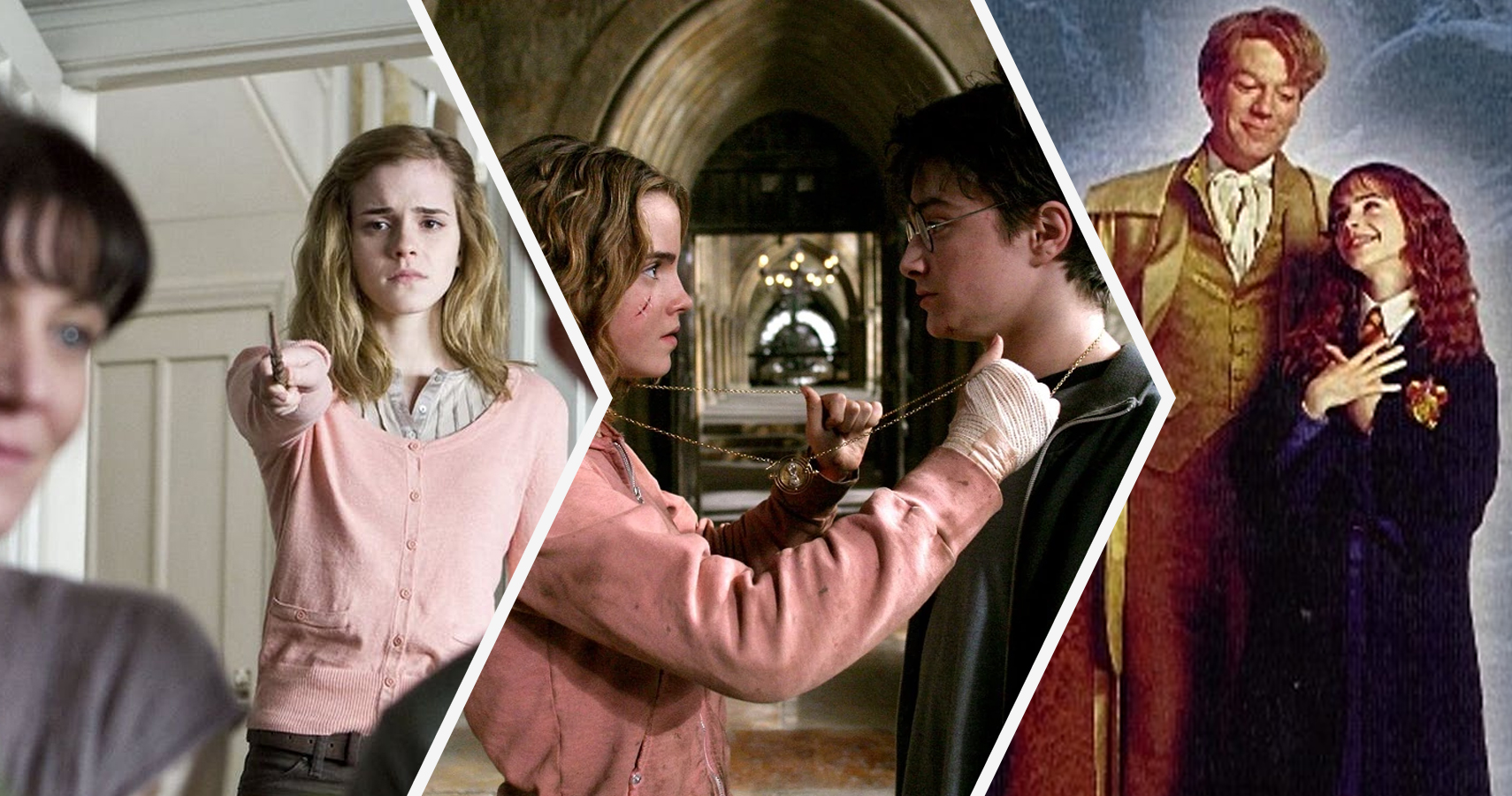 Hermione Granger is beloved by millions of Harry Potter fans worldwide, and for good reason. She’s a formidable adversary who helps save the wizarding world from a terrible tyranny.

However, let’s face it, sometimes her actions and usual character traits just don’t add up. In fact, there are so many contradictions about Hermione, it’s hard to find a place to start.

To begin with, she sees herself as a stickler for the law, but she frequently breaks the Hogwarts school rules. She’s proud of being a fighter for kindness, justice and equality, but she’s not always capable of showing respect or consideration for those who disagree with her views. 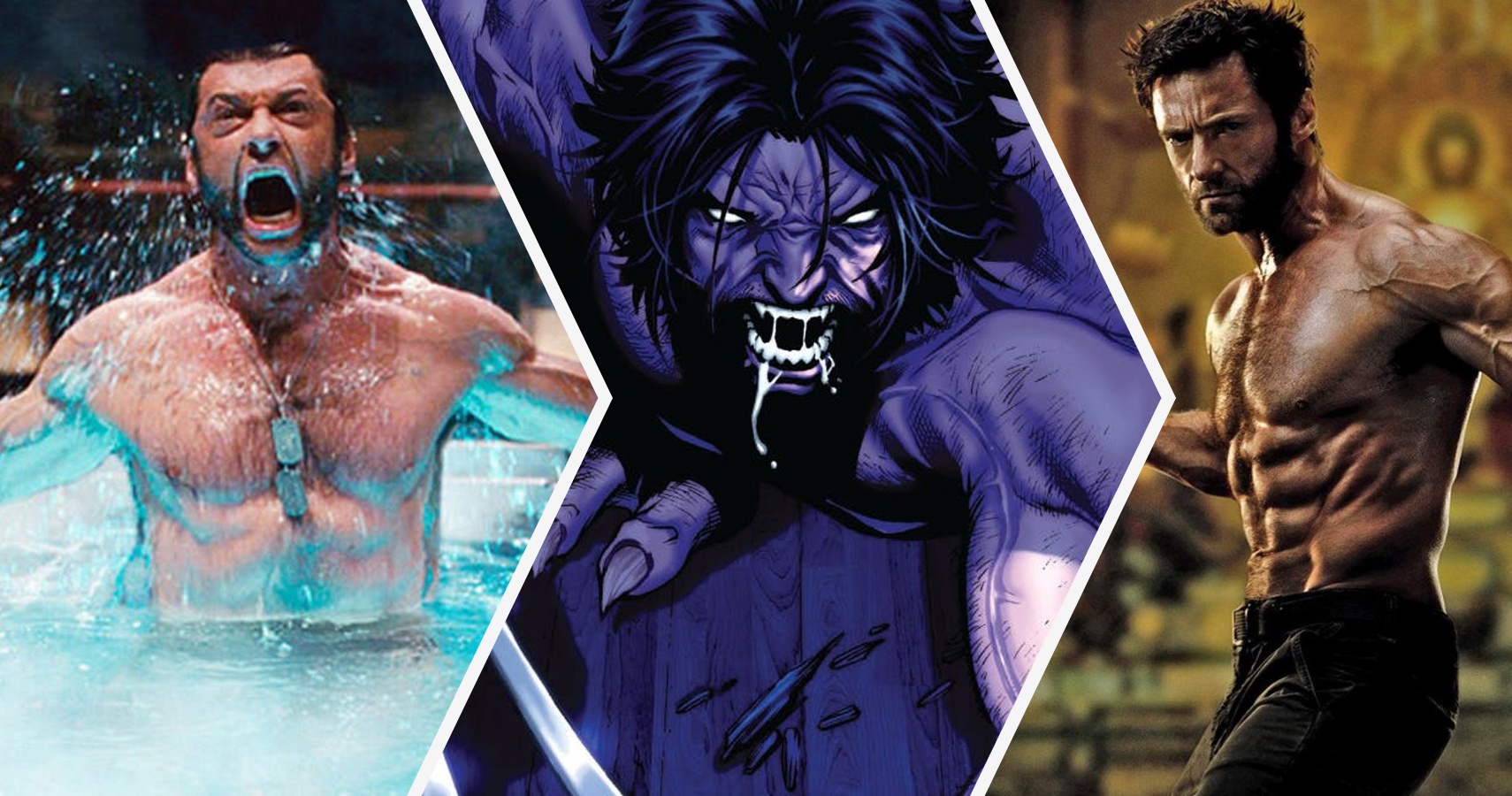 On a surface level, it seems like Wolverine of the X-Men doesn’t have that many superpowers and the ones he does possess aren’t flashy or cool to look at.

His adamantium claws are awesome, but he has rarely been given a chance to use them, due to the fact that he often appears in productions that are intended for all ages.

This has meant that Wolverine is often forced to use his claws on robotic enemies, as he can’t slice human enemies into bloody piles of goo in cartoons, movies, and video games that kids might play.

Wolverine’s other powers aren’t that impressive; his healing factor suffers from a similar fate as the claws, as you can’t see him getting badly wounded ... 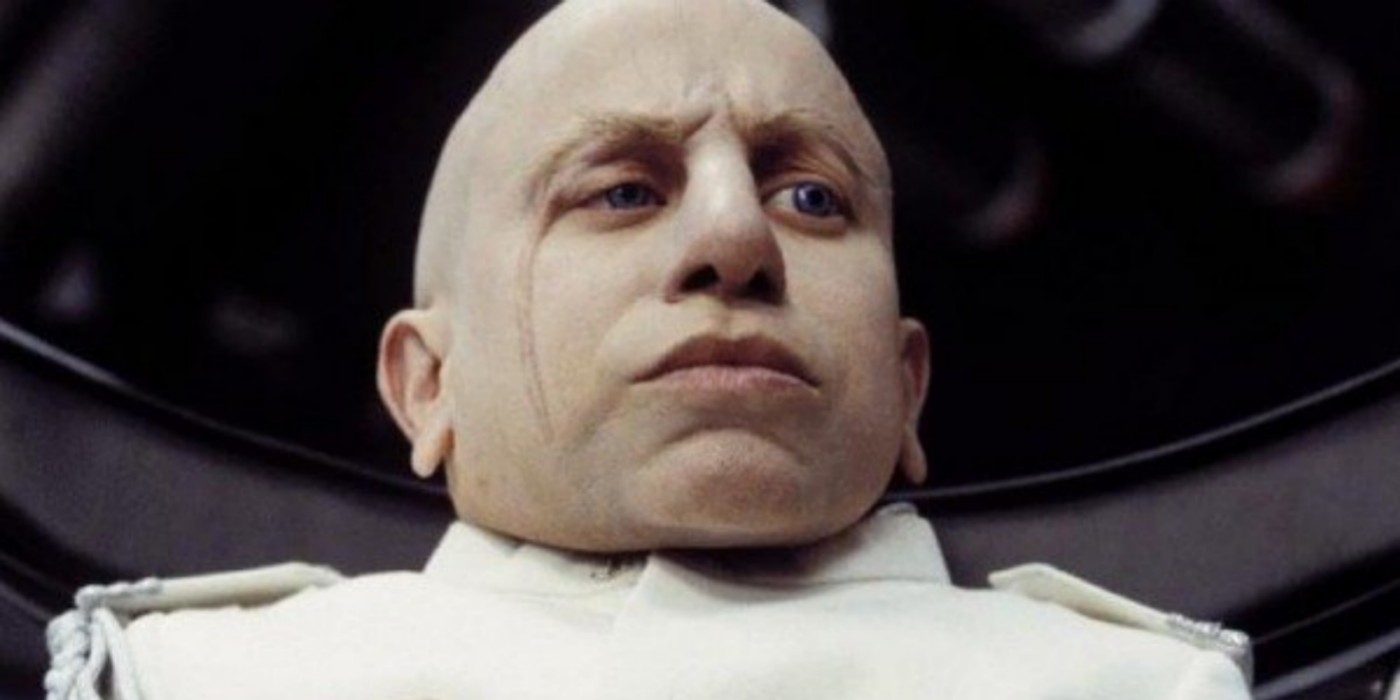 Mini-Me actor Verne Troyer has reportedly passed away at the age of 49. Details are scarce as to exactly what happened leading up to this unfortunate incident. The actor’s family released a statement referencing suicide and depression.

Troyer had been in several well-known films from the beginning of his career. His credits include Jingle All The Way, Men In Black, and Fear and Loathing in Las Vegas. But it was his role as Dr. Evil’s clone, Mini-Me, in Austin Powers: The Spy Who Shagged Me that really left a mark on Hollywood, and pop culture in general. Troyer continued his notable career, taking on roles in everything from music videos to television series ... 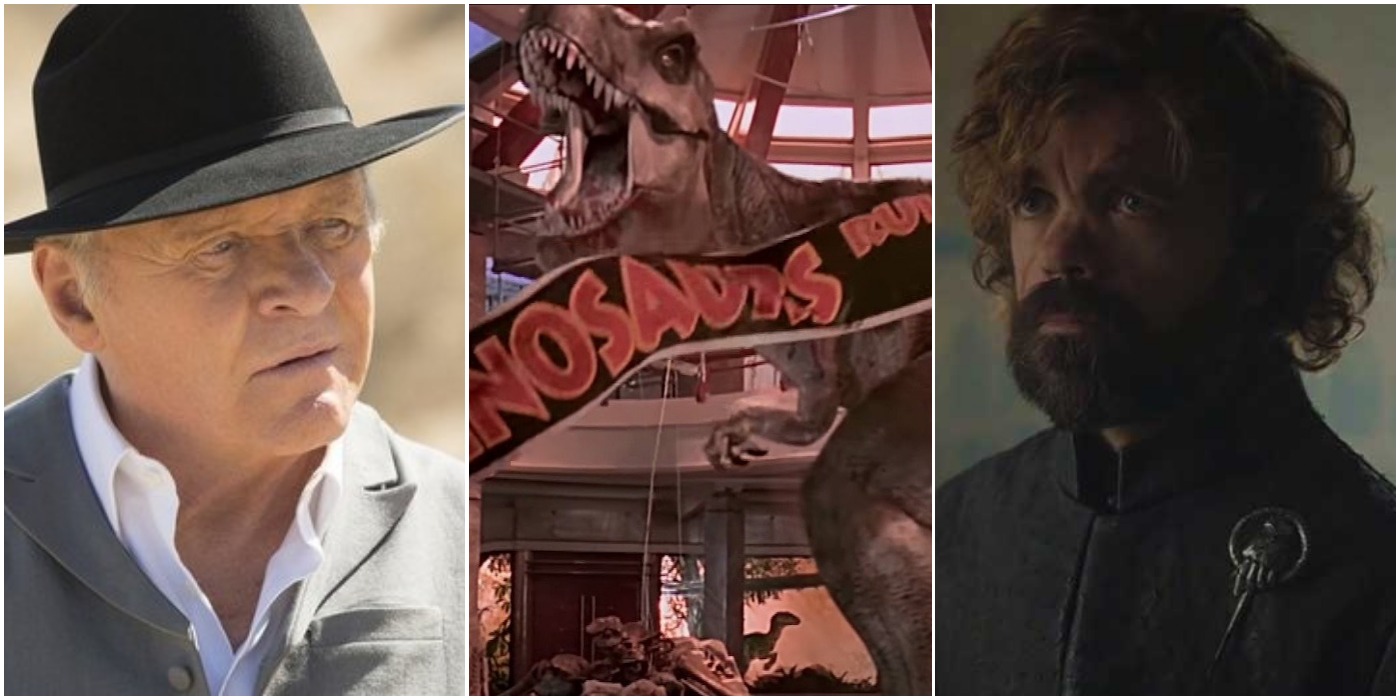 Saddling up for season 2 of Westworld, the HBO show is back with a bang. Picking up after the bullet-riddled finale in 2016, Westworld is heading to a new park with some new faces putting on stetsons and spurs alongside the old crowd.

Leading stars like Evan Rachel Wood, James Marsden, and Thandie Newton are all returning, while showrunners Jonathan Nolan and Lisa Joy promise another jaw-dropping season of intrigue and circuitry.

From the real identity of the Man in Black to Robert Ford’s disastrous new narrative, the show’s freshman year had fans scratching their heads as they tried to work out the various intertwining storylines. Smarter than your average TV show, ...

0
by MovieWeb in Other News
Verne Troyer has passed away after being hospitalized earlier this month.