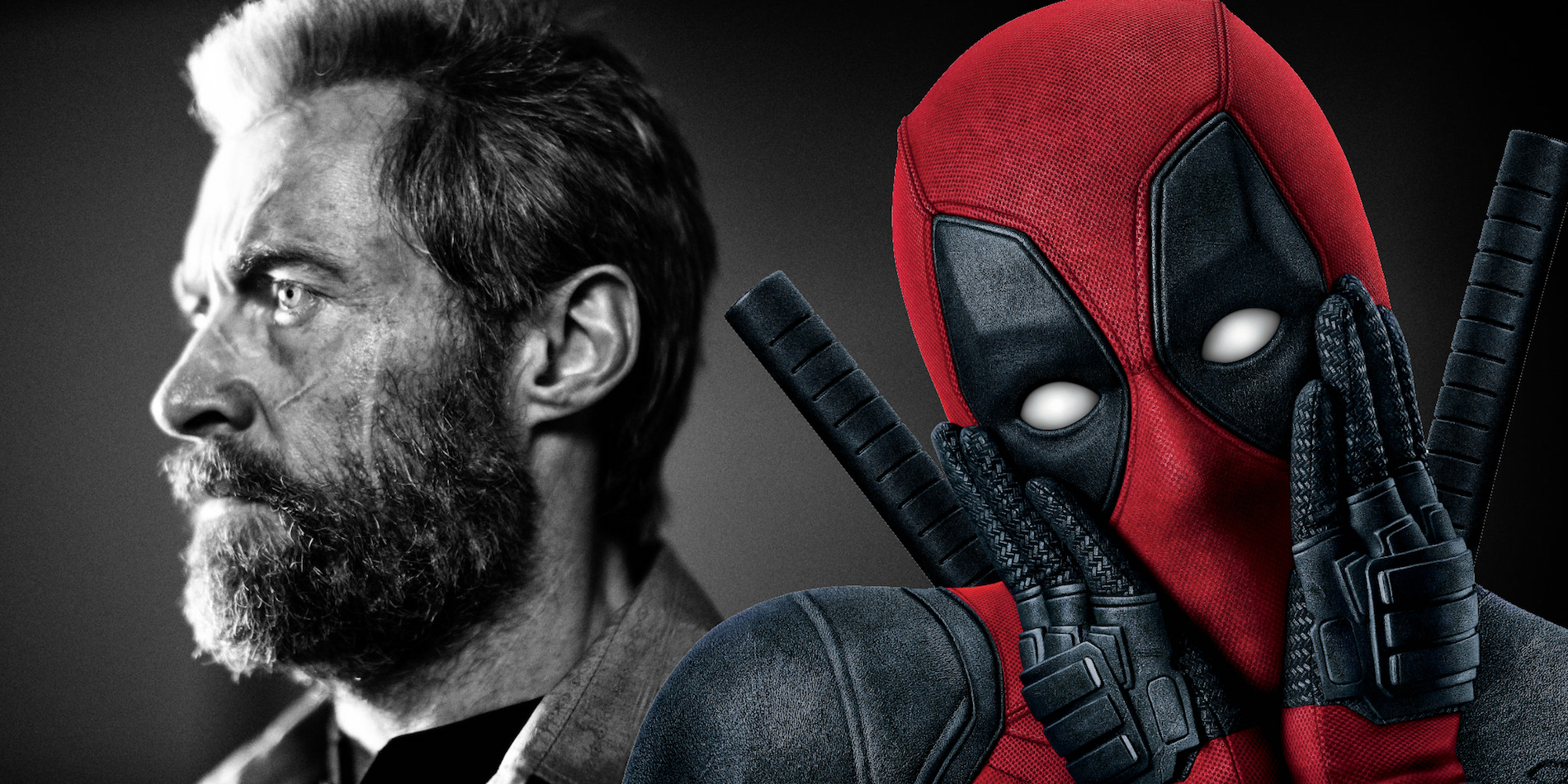 Deadpool 2 gets another awesome fan-made poster honoring Wolverine’s passing. Hugh Jackman’s Wolverine may have passed on before he could have an anticipated crossover with Ryan Reynolds’s Deadpool – and notion has been inspiring quite a bit of fan-art leading up to the Deadpool sequel’s release next month. Deadpool offers a lot of opportunities for fans to get creative with the X-Men property with the encouragement and blessing of its creators and the studio itself.

Deadpool 2‘s final trailer is loaded with easter eggs and goodies, including a bit about the film coming from the studio that killed Wolverine. The trailers, teasers, and posters so far have ... 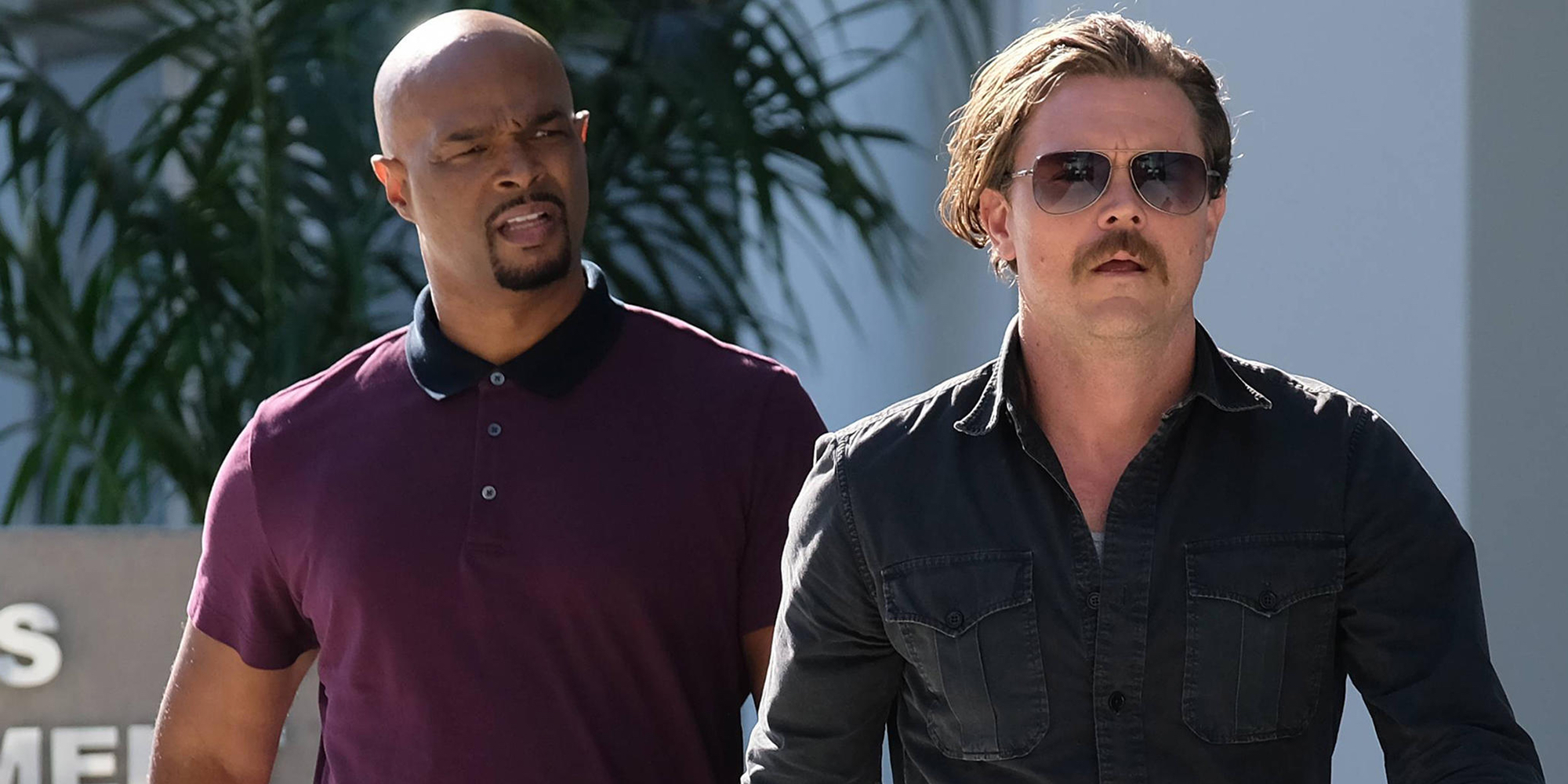 The future of FOX’s Lethal Weapon television series is now reportedly in question due to the on-set behavior of co-lead Clayne Crawford. The series, which also stars Damon Wayans as Roger Murtaugh, has come into its own as one of the more popular programs in FOX’s lineup, making the reports of unprofessional behavior by one of its leads a troubling development, as Hollywood is under increased scrutiny for how it responds to reports of abuse from problematic actors and creators.

The series is currently in its second season and is enjoying solid ratings in its Tuesday ... 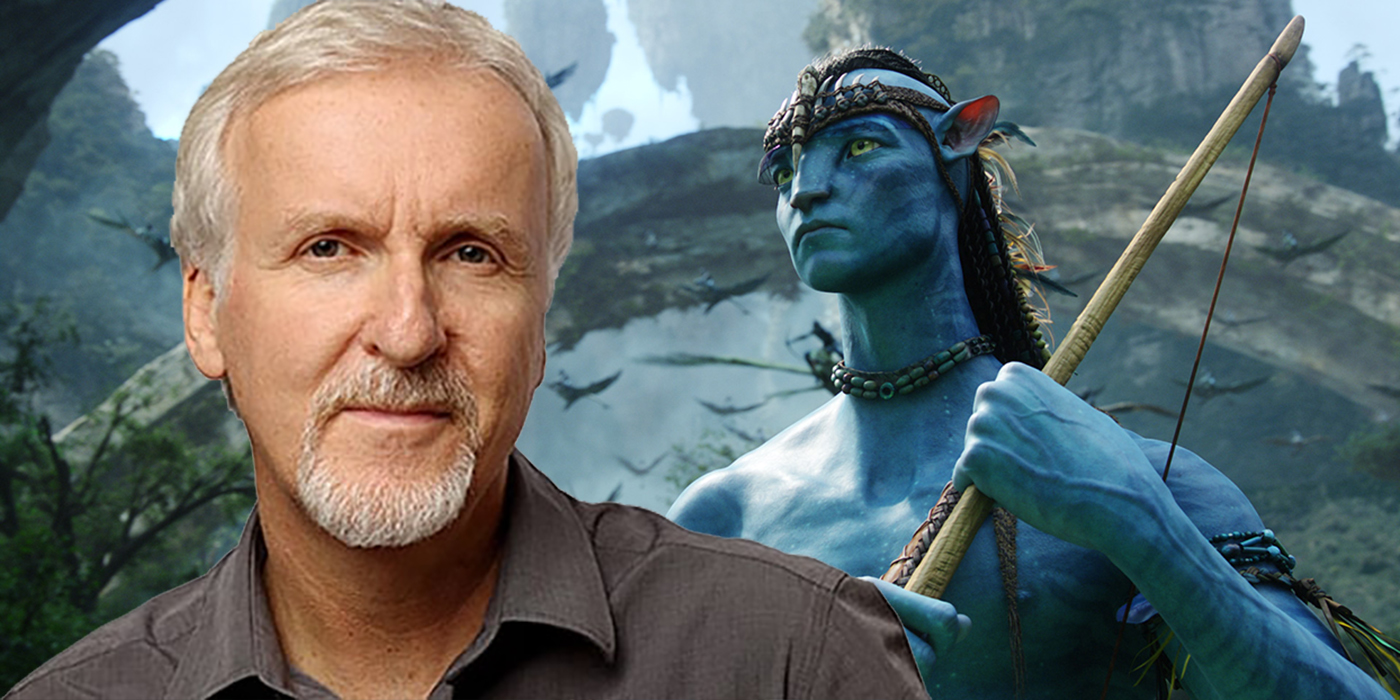 James Cameron refers to his Avatar series as one, long family drama. Cameron sets out to change the industry every time he makes a movie – and that’s exactly what he did with 2009’s Avatar. It was a 3D sci-fi epic that used the latest technology to seamlessly combine live-action and computer generated imagery. It pushed the technological envelope while kicking off a new era of 3D filmmaking. Avatar also became an astounding box office success, grossing $2.7 billion worldwide to become the highest-grossing movie of all-time globally. Now, James Cameron wants to revisit Pandora, and he hopes to bring audiences along with him.

The filmmaker is currently shooting two Avatar sequels, with ... 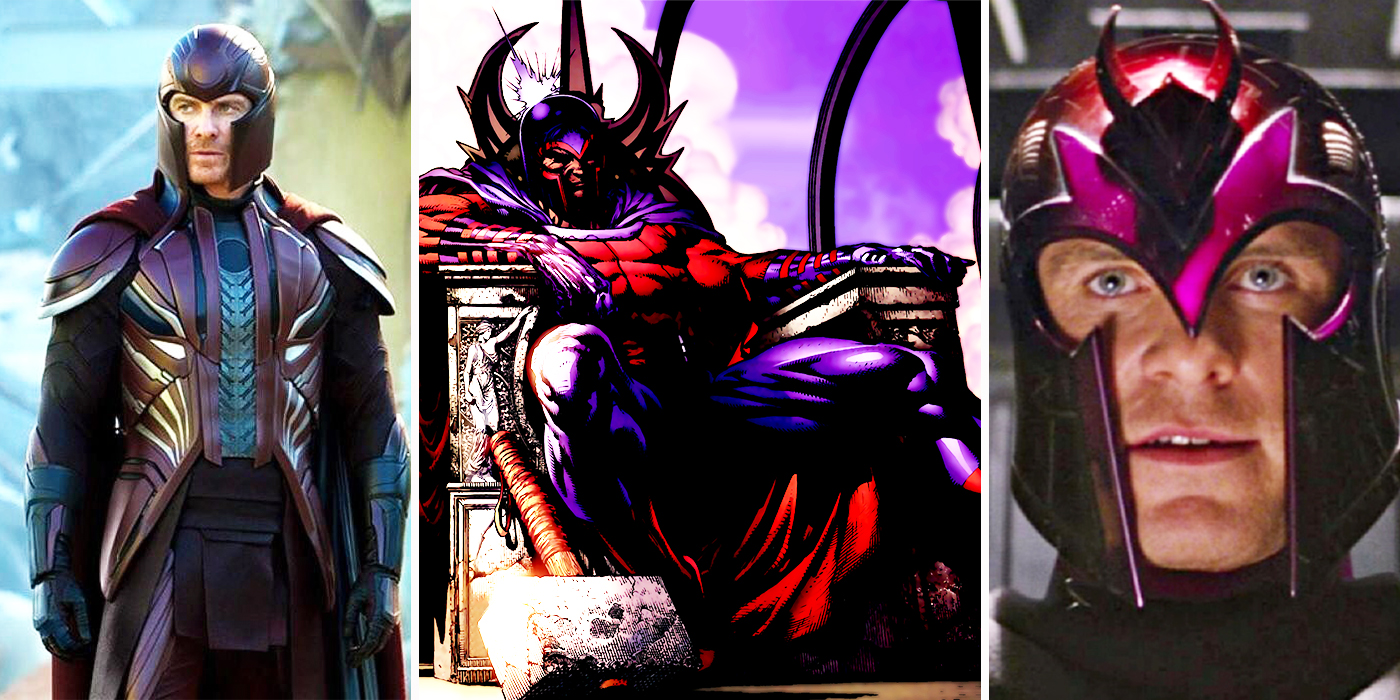 For fans of the X-Men, it should come as no surprise that the powerful mutant known as Magneto has some an exceptionally interesting backstory. One of the reasons fans of the character like him so much is because of his amazing powers he wields, as well as his super protective armor he wears.

Of course, being a Omega mutant in a Marvel universe full of powerful characters, you would expect Magneto to be an exceptionally strong character. He most certainly is, but he may be more powerful than you even think. Magneto is widely known for being super strong and full of ... 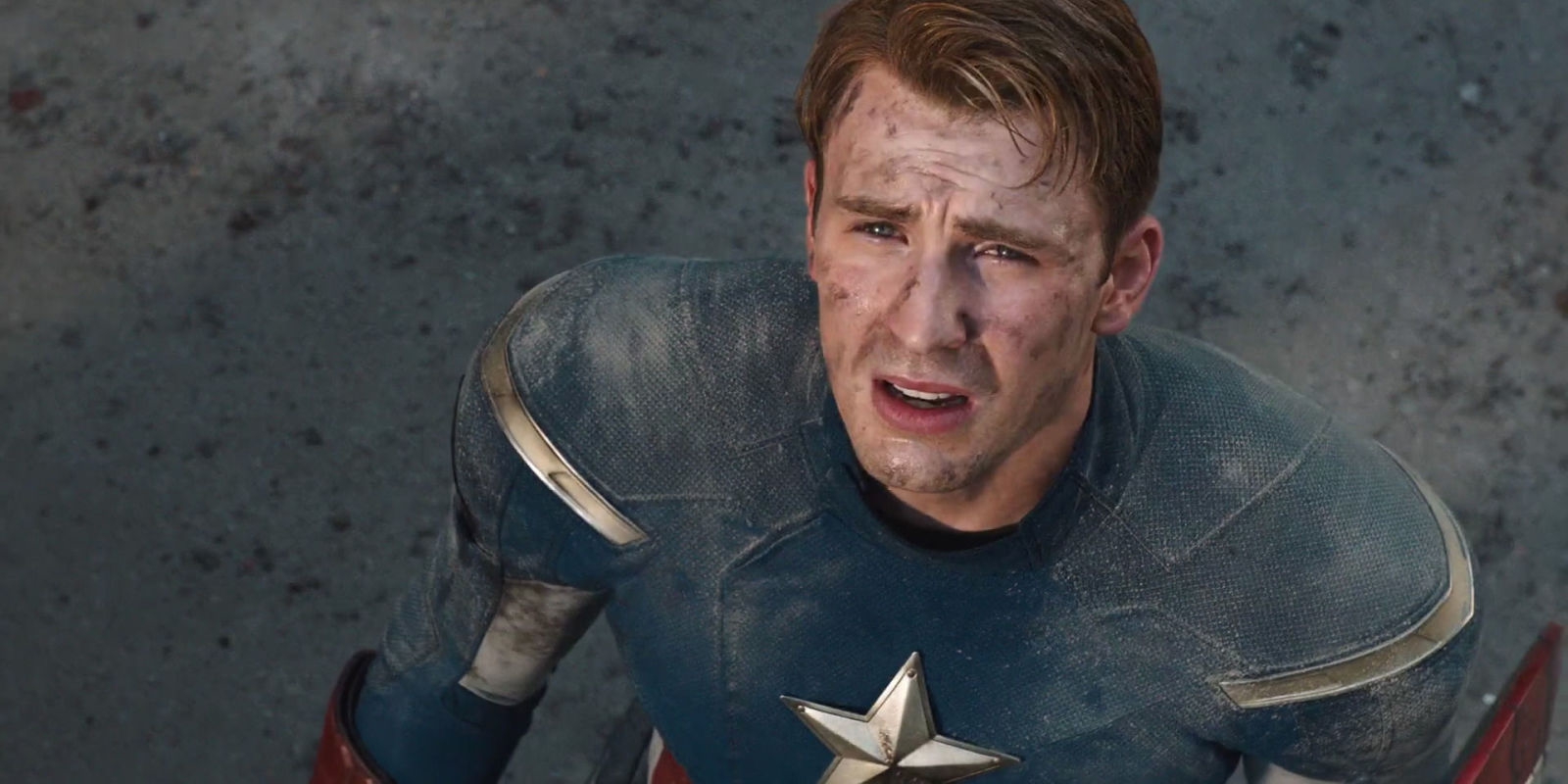 Chris Evans leaves the door open for a return as Captain America (or, at least, Steve Rogers) after Avengers 4. Fans around the world are bracing for heartbreak now that Marvel Studios is finally bringing Thanos (Josh Brolin) to the forefront. While Avengers: Infinity War is sure to jam-packed with fun and spectacle the MCU, the Avengers’ newest threat isn’t going to mess around. Everyone from Kevin Feige to the Russo brothers – with the writers and even Robert Downey Jr. joining in – have said to be prepared for some major deaths.

One of the biggest candidates to meet his end is ...