Stephen King’s The Long Walk Is Happening at New Line

0
by MovieWeb in Other News
After their successful adaptation of IT, New Line Cinema has James Vanderbilt writing the script for The Long Walk.

Casting the Green Lantern Corps For the DCEU 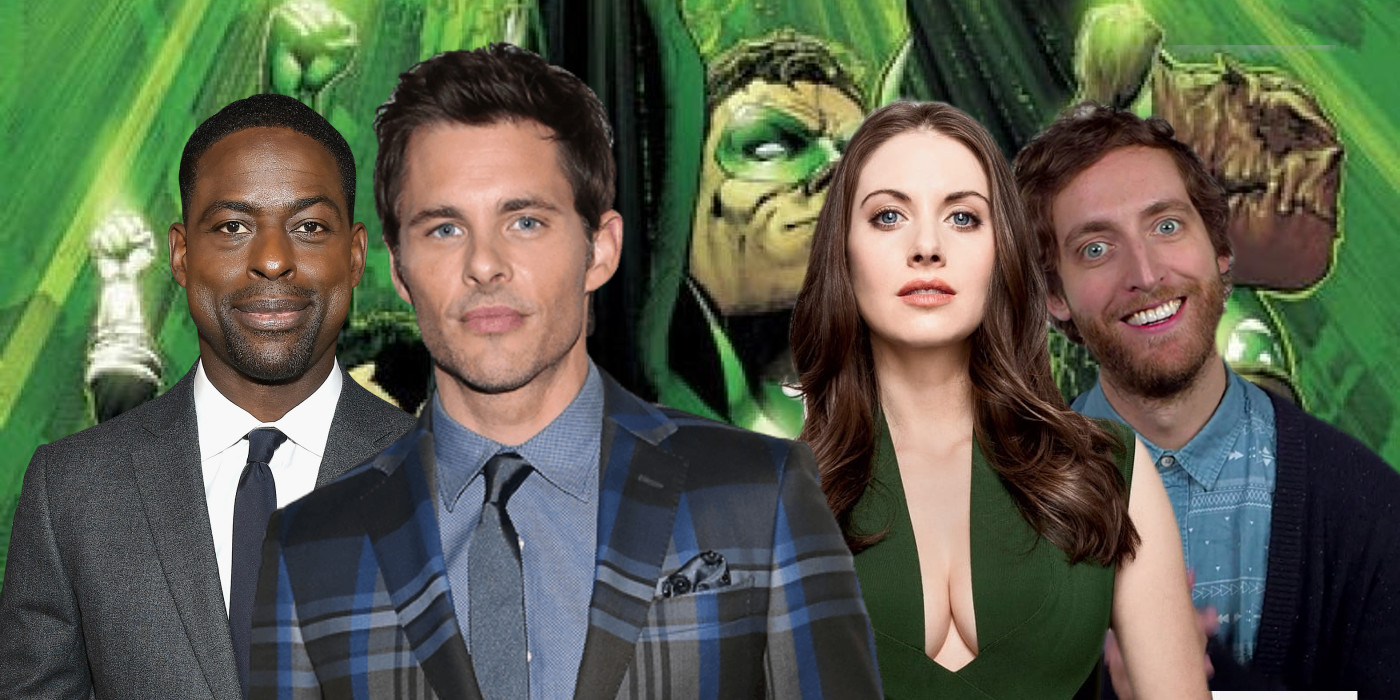 The Green Lantern Corps has been one of the major missing pieces from the DCEU up to this point, leaving many fans wondering who Warner Bros. will cast as each character. While an unnamed, ancient Green Lantern had a cameo in Justice League, neither Hal Jordan nor John Stewart was featured in the actual league lineup. That omission is likely due in part to the complicated backstory of the character, but is also certainly just as much to do with the fact that the character was featured in an ill-fated pre-DCEU movie in 2011.

Green Lantern is going to have to ...

The post Casting the Green Lantern Corps For the DCEU appeared first on Screen Rant.

First Halloween Footage Hits CinemaCon: Is It Too Scary?

0
by MovieWeb in Other News
Universal debuted the first footage from their new Halloween movie at CinemaCon after news of poor test screenings leaked earlier in the week.

0
by MovieWeb in Other News
Stephen McFeely teases that Infinity War could end in a cliffhanger, much like The Walking Dead. 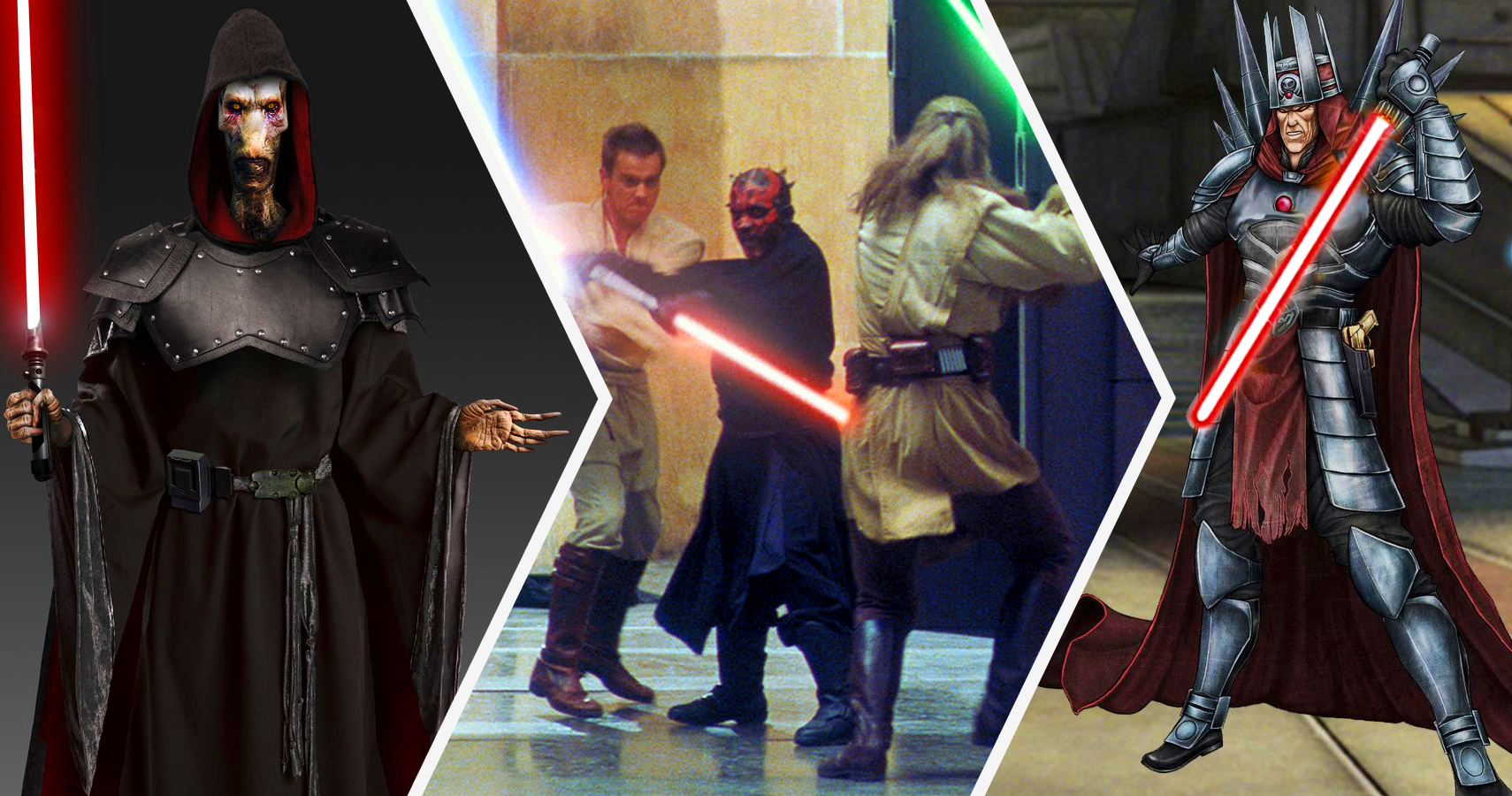 George Lucas’ Star Wars has inspired thousands of fans across the globe, with outstanding space battles, characters, and lore. When diving into the universe, we were introduced to both the Sith and the Jedi. Sith have been present in Star Wars since the very beginning of the franchise and it’s hard to imagine a world where they wouldn’t play a pivotal role. As the Star Wars fandom is well aware, Sith were originally a division of the Jedi Order until the two became sworn enemies.

The Sith have been a complicated part of the Star Wars Universe and while they serve primarily as antagonists, several Sith Lords and Sith have been fleshed out ...