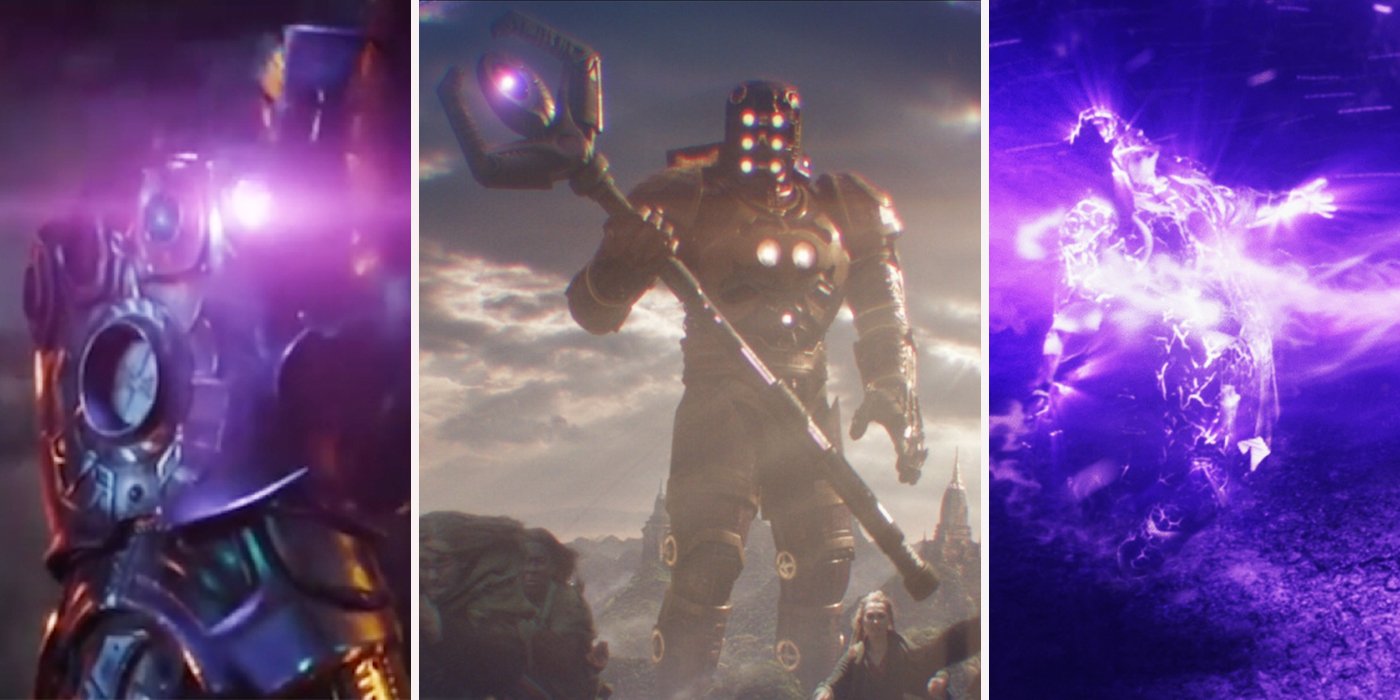 The Infinity Stones are, in many ways, the ultimate plot device. They’re magical objects that everyone in the stories of the Marvel Cinematic Universe is desperate to find, and they’re what ultimately creates all the conflict inside of these stories. The Stones also work because, like most good plot devices, we know very little about the ways that they actually work, or what powers they grant their users.

It’s fairly clear that every Stone grants its bearer more power than they had before, but the details get a little bit fuzzy after that. With Avengers: Infinity War in theaters, it’s time to take a closer look ...

The Moment When Avengers: Infinity War Sets Up The Eternals 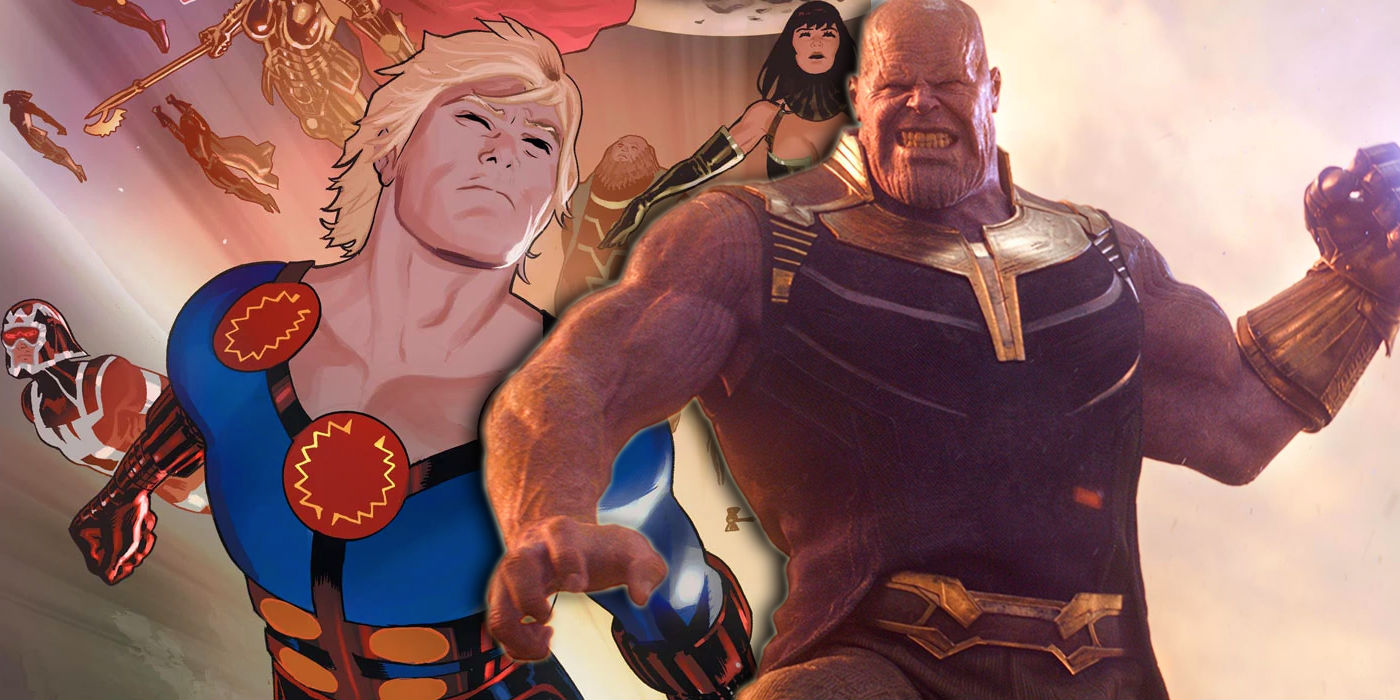 Blink and you’ll miss it, but Avengers: Infinity War actually contains some subtle references to The Eternals. The last few weeks have seen rumors that Marvel Studios are actually beginning work on an Eternals movie, fitting in with the MCU’s future cosmic direction. Those were recently confirmed by Kevin Feige himself, who agreed it’s one of the “many many things we are actively beginning to have creative discussions about.”

Marvel have always liked to play the long-game. The studio first began setting up Black Panther in 2010’s Iron Man 2, while they’ve been building up to Infinity War since 2011’s Captain America: The First Avenger. Given that’s the case, it’s no surprise Infinity ...

Click to continue reading The Moment When Avengers: Infinity War Sets Up The Eternals

The post The Moment When Avengers: Infinity War Sets Up The Eternals appeared first on Screen Rant. 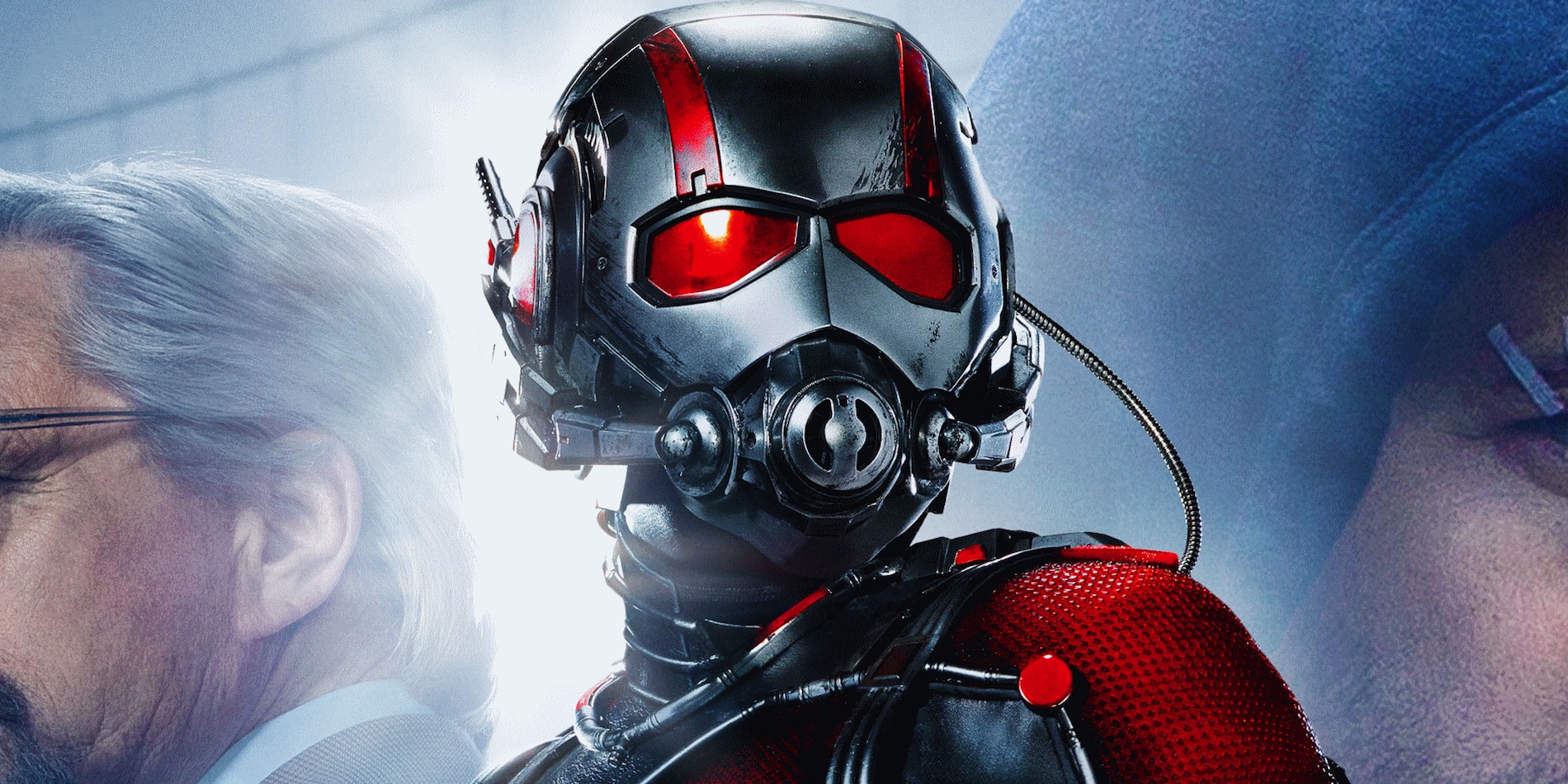 The latest issue of Old Man Hawkeye reveals that not all hope is lost, as a young boy with an interesting tie to an MCU favorite is shown to be the future Ant-Man. Like with the Wolverine comic that inspired it, Old Man Hawkeye is all about the titular hero going on a quest for revenge and taking out supervillains in the process. It paints a much more violent picture of Clint Barton, one willing to use any means necessary to avenge his loved ones. And that means Hawkeye is killing his old teammates.

0
by MovieWeb in Other News
Lucasfilm has released another TV trailer for Solo featuring a few select moments of new footage. 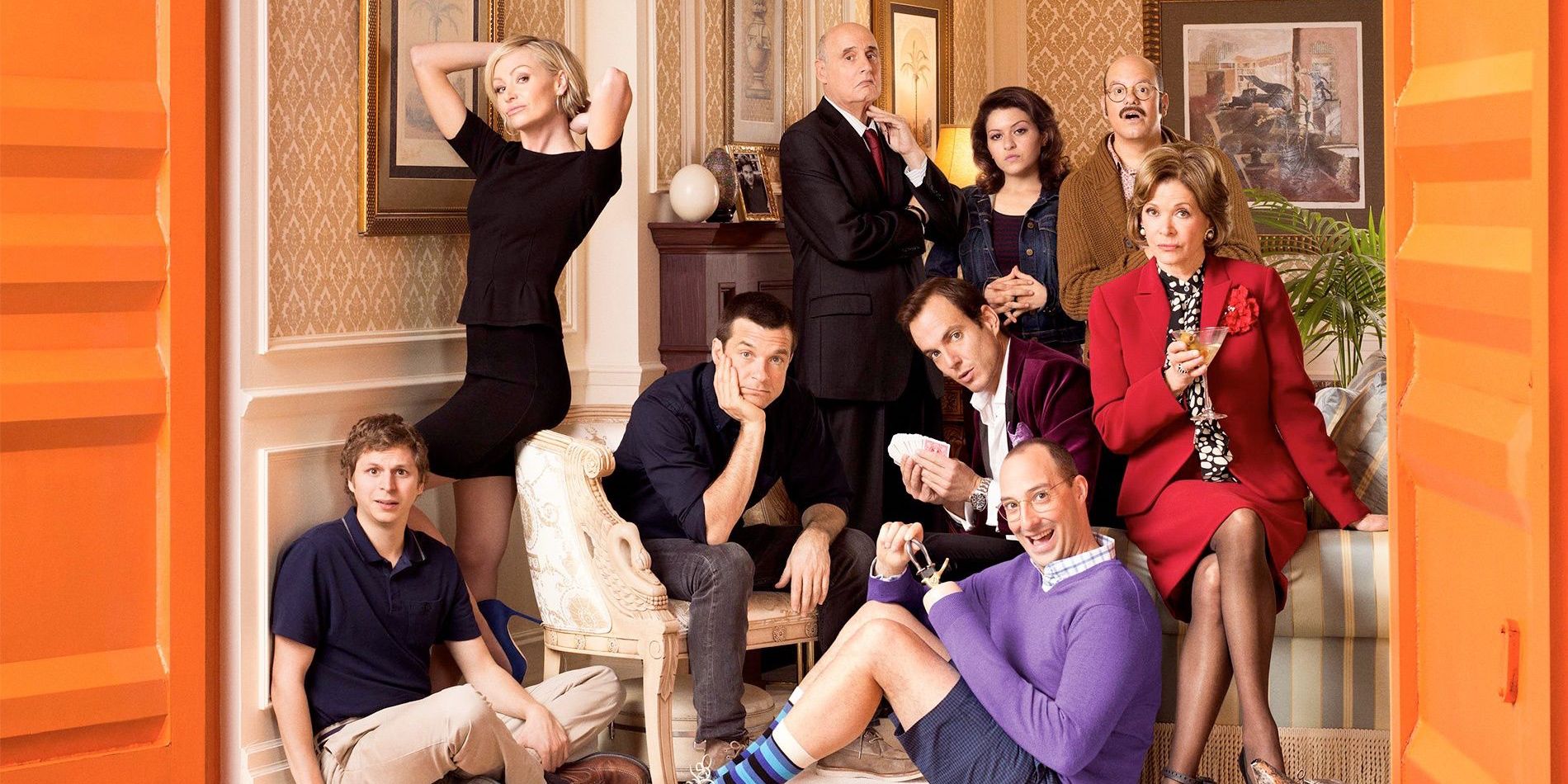 Arrested Development season 5 will hit Netflix some time this summer, actor Henry Winkler said in a new interview. Revivals are all the rage in television right now, with shows like Roseanne, Will & Grace, Twin Peaks, and even Queer Eye for the Straight Guy returning to critical acclaim (and sometimes massive ratings success). But Arrested Development did the revival thing before it was even a thing.

The chronicles of the hilariously-twisted Bluth Family, Arrested Development wowed critics during its original three-year run on FOX but never built up the kind of audience necessary to sustain it over the long-term. The show seemed gone forever after FOX canceled it in 2006, saddening its loyal ...