0
by MovieWeb in Other News
Disney and Marvel have already made Avengers: Infinity War available for pre-order before the sequel hits its second weekend at the box office. 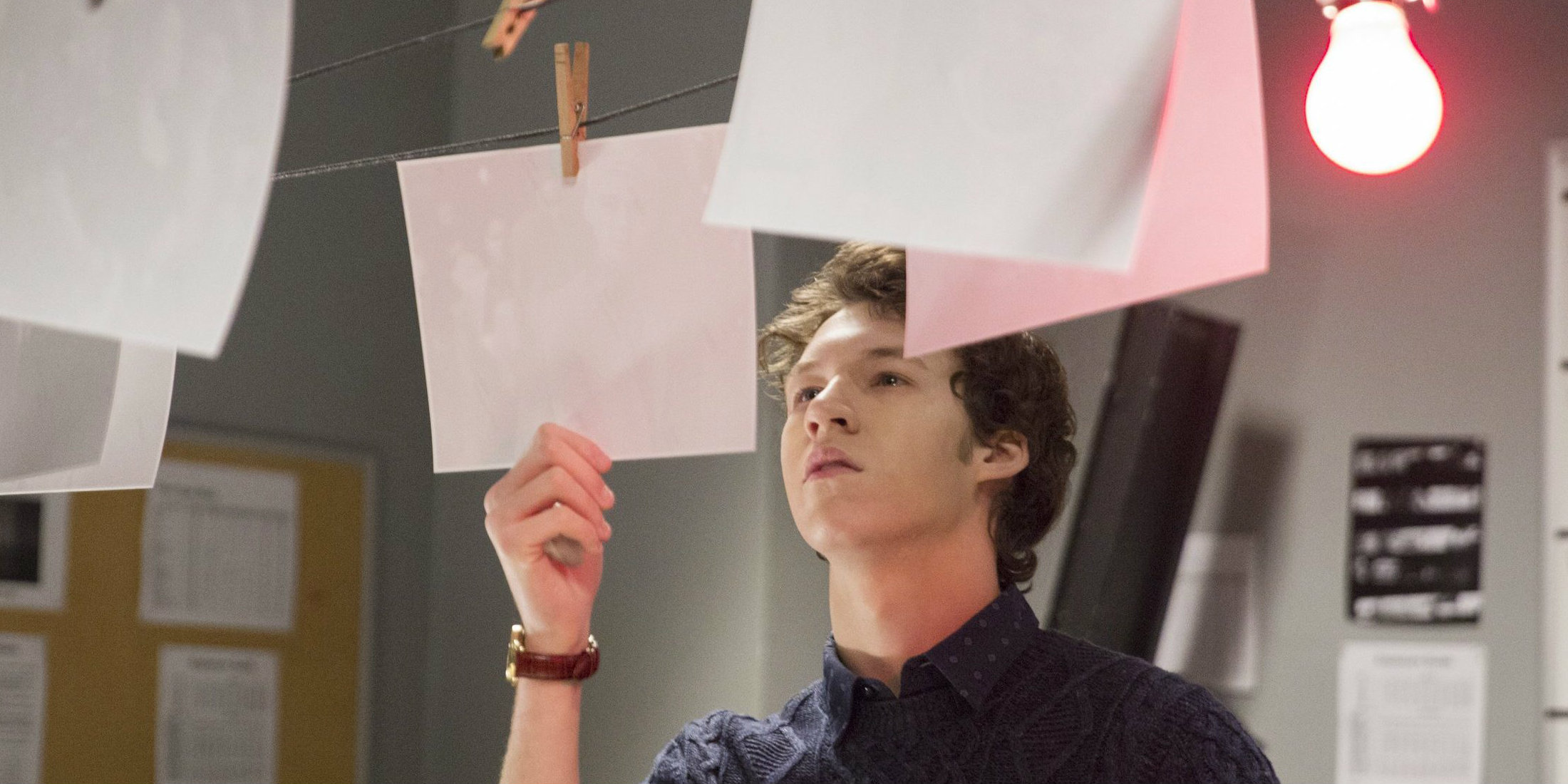 Netflix dropped a teaser for 13 Reasons Why announcing the season 2 premiere date. Fans of the controversial teen drama now have a premiere date, and a new technology to look forward to. The first season famously relied on a series of cassette tapes to propel the narrative. This season will rely on a series of compromising polaroids to uncover a dangerous school secret as various characters fight to reveal (or hide) the truth behind Hannah Baker’s death.

13 Reasons Why was riddled with controversy from the start. Some viewers felt it was a necessary discussion on the troubles young people face, from sexual assault to mental health issues and suicide. Others accused Netflix of glorifying and romanticizing these issues, perhaps causing fans to consider suicide as a viable option where they wouldn’t have before viewing the show’s heavy subject matter. There was backlash ... 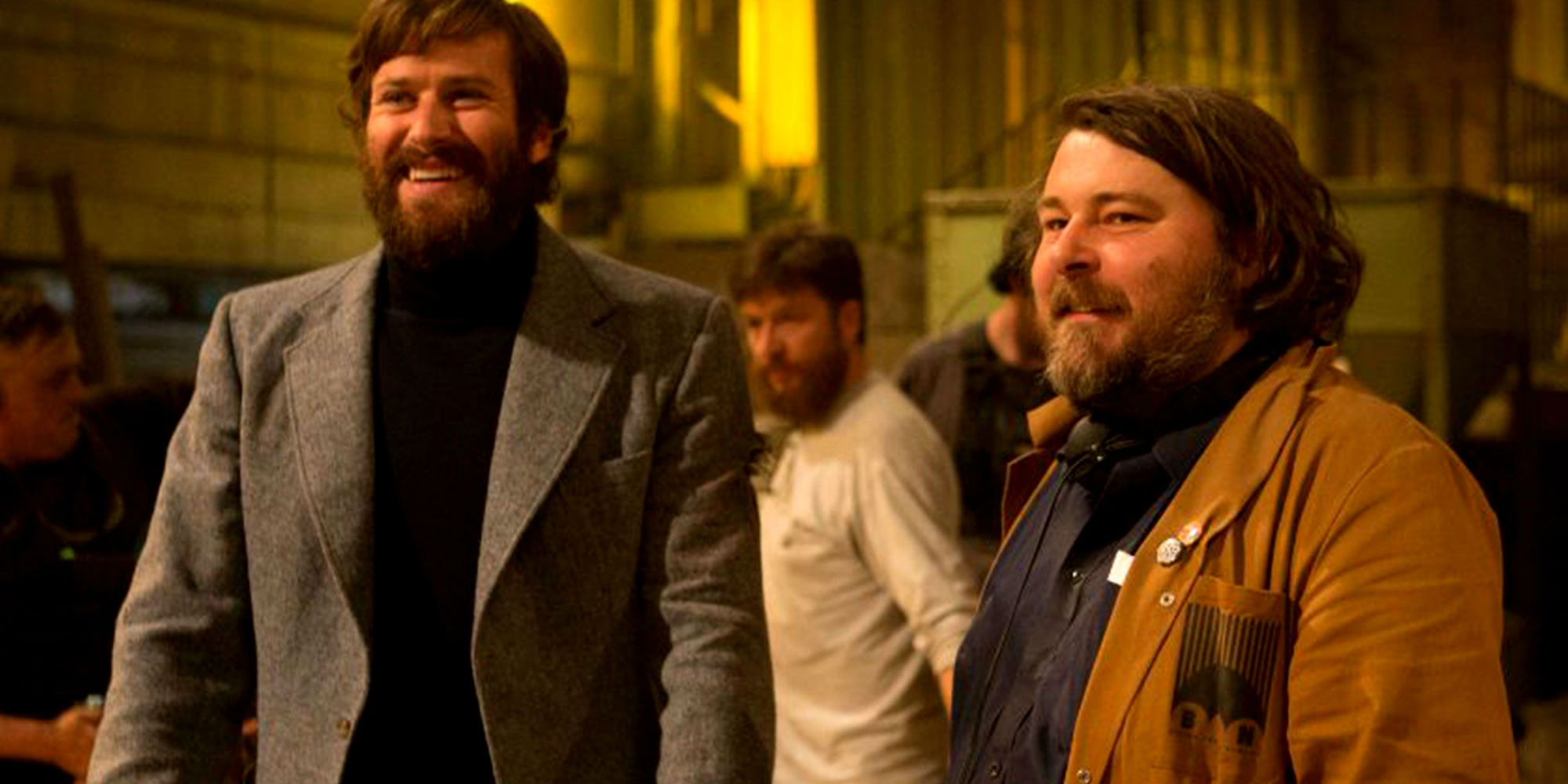 Free Fire and High-Rise director Ben Wheatley is currently working on a “big Marvel film,” according to popular British comedian Bob Mortimer. Wheatley has been a rising star in indie circles, garnering praise for his twisted sense of humor and talent for suspense, so it was perhaps only a matter of time before he landed a big-budget project.

Recent years have seen studios picking up buzzed-about indie directors left and right, with Colin Trevorrow hired for Jurassic World following his feature debut Safety Not Guaranteed, What We Do in the Shadows director Taika Waititi landing Thor: Ragnarok, and Jon Watts ...

0
by MovieWeb in Other News
infinity War writer Christopher Markus explains why Captain America and Black Widow got such limited screen time in the latest Avengers.

Is Loki the Real Villain In Avengers: Infinity War?

0
by MovieWeb in Other News
A new fan theory suggests that Loki is actually the true bad guy behind the events in Infinity War.