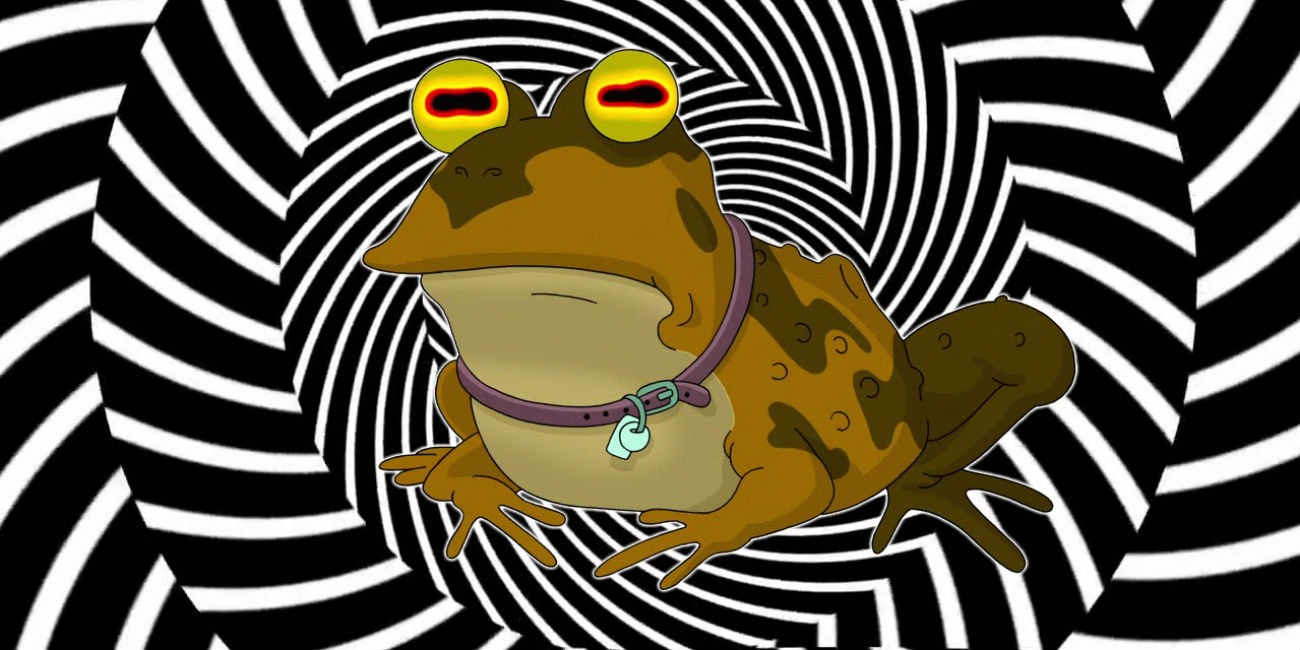 ALL GLORY TO THE HYPNOTOAD. Syfy has announced plans to celebrate the unofficial holiday known as 4/20 with a Futurama marathon that’s all about celebrating that lovable, charismatic, handsome and all-powerful creature known as the Hypnotoad.

Created by Matt Groening (of The Simpsons fame), Futurama ran for a total of seven seasons between 1999 and 2013 – with the first four seasons airing on Fox, and the latter three (including season 5, which was originally released as four direct-to-video movies) on Comedy Central. Late last year the rights to the entire series were picked up by Syfy, and the network isn’t letting those rights go to waste.

This entry was posted by Screen Rant on April 17, 2018 at 11:04 pm, and is filed under TV News. Follow any responses to this post through RSS 2.0. You can skip to the end and leave a response. Pinging is currently not allowed.