What Happens To [SPOILER] After The End Of Avengers: Infinity War? 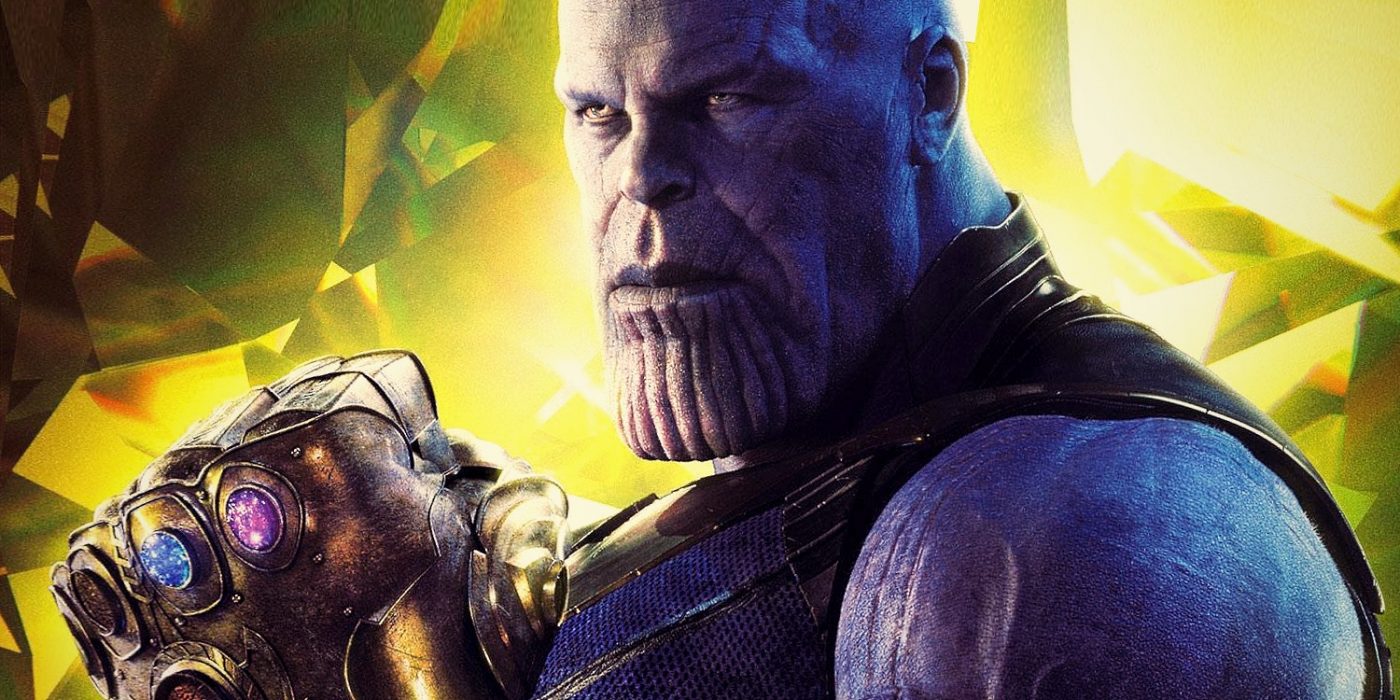 Avengers: Infinity War hinges on Thanos finally completing his quest to assemble the six Infinity Stones, but what happened to the Infinity Gauntlet at the end? The conclusion of Infinity War is a truly epic showdown involving the Avengers, the Guardians of the Galaxy, and Thanos’ legion of alien monsters on two different planets. There is so much chaos and death, with events happening so quickly, it’s understandable if fans don’t fully register what happened at the end. Let’s sort through what became of Thanos and his weapon of ultimate power.

In short, Thanos won and kept the Infinity Gauntlet. His lifelong ...

Click to continue reading What Happens To [SPOILER] After The End Of Avengers: Infinity War?

The post What Happens To [SPOILER] After The End Of Avengers: Infinity War? appeared first on Screen Rant.

This entry was posted by Screen Rant on April 28, 2018 at 8:09 pm, and is filed under TV News. Follow any responses to this post through RSS 2.0. You can skip to the end and leave a response. Pinging is currently not allowed.