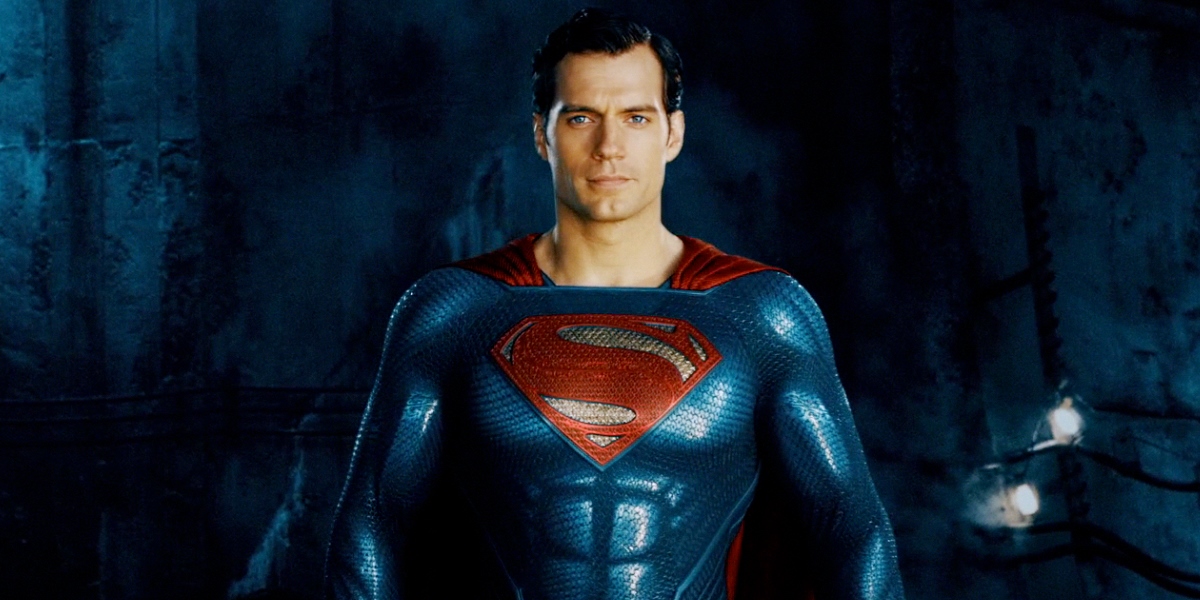 Zack Snyder celebrated Henry Cavill’s birthday by revealing the photo that landed him the role of Superman in Man of Steel. While he had previously appeared in such films as Stardust and Immortals, as well as the TV series The Tudors, Cavill’s true breakthrough role came in 2013 when Snyder cast him as Clark Kent/Superman. A big screen reboot of the DC superhero franchise, after director Bryan Singer’s attempt to bring the character back to the masses with 2006’s Superman Returns, failed to gain the momentum the studio was hoping for.

Man of Steel, of course, had a lot to live up to because of Richard Donner’s 1978 classic version of Superman, ... 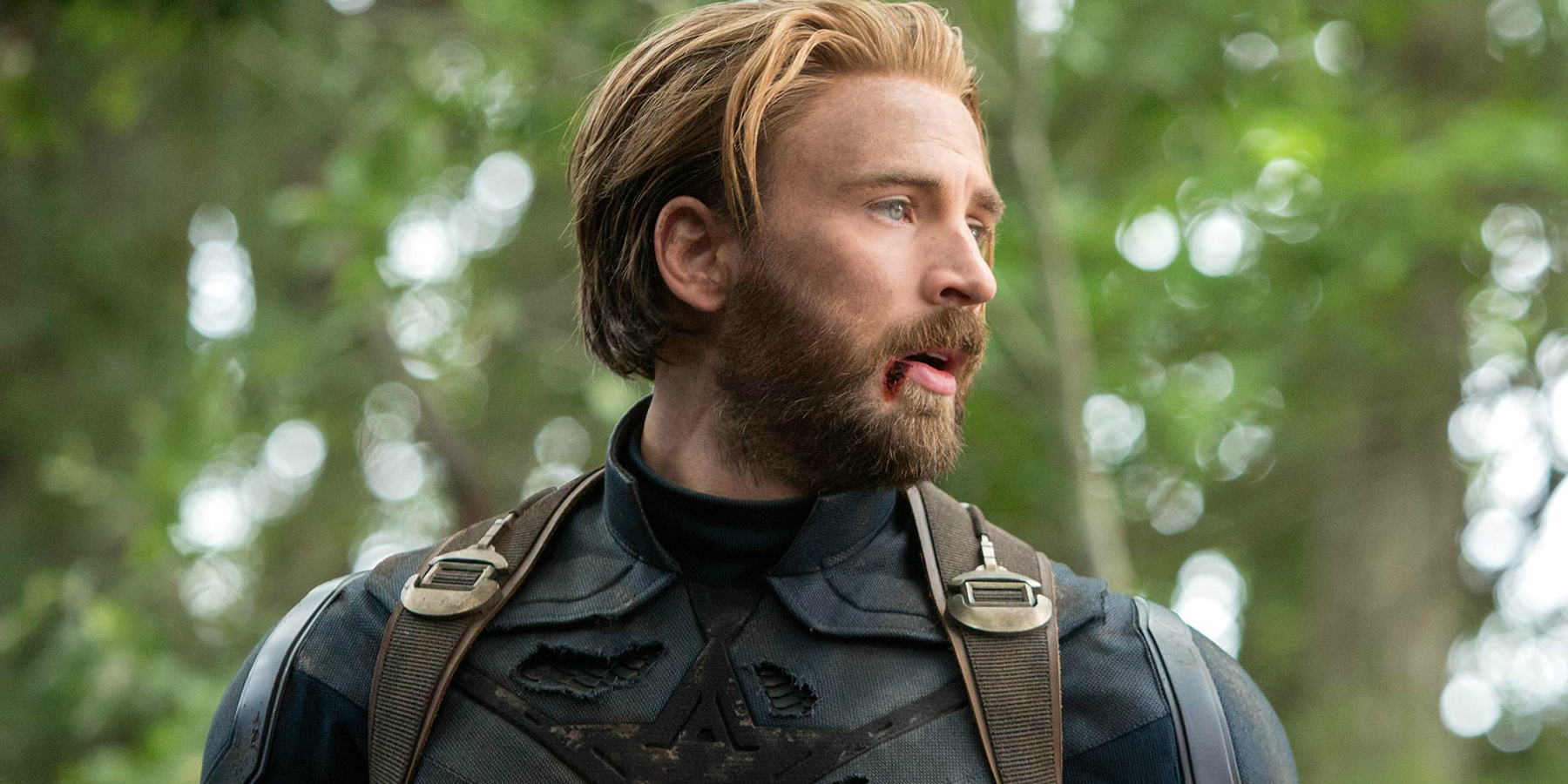 Avengers: Infinity War has continued its box office record-breaking streak by scoring the biggest opening day of all time in Russia, where it grossed $4.9 million on Thursday. As the movie opened in new international markets this week, it crossed the $1 billion mark at the box office, and is well on its way to becoming the biggest superhero movie of all time.

Bringing together almost every superhero in the Marvel Cinematic Universe, Infinity War is a galaxy-spanning epic battle to prevent cosmic supervillain Thanos from acquiring all six Infinity Stones and using them to wipe out half of all life in ... 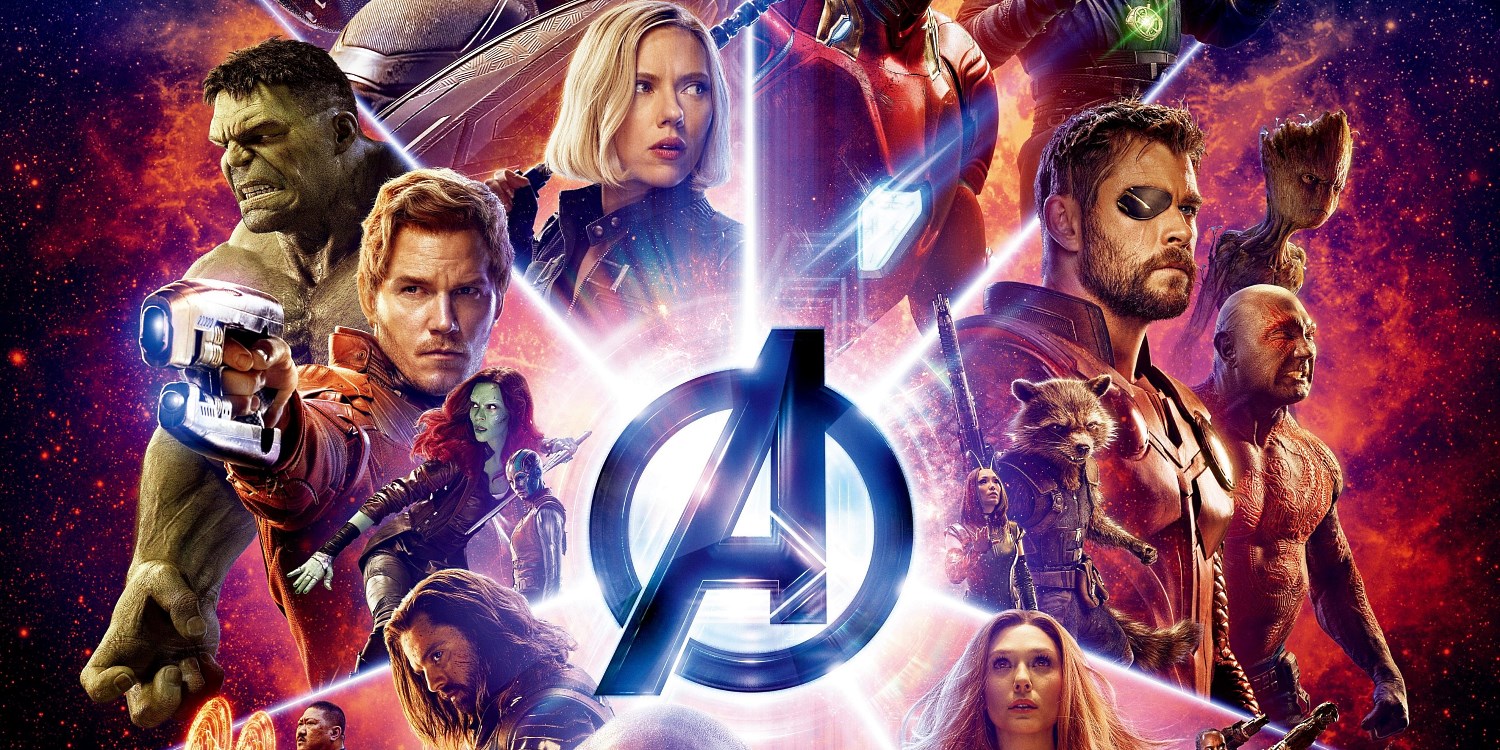 It’s finally upon us. The launch of Avengers: Infinity War brings the MCU to its biggest climax – and a brand new batch of Easter eggs and franchise. The world’s love for the Marvel movie universe only continues to grow, which means the cast and crew of Infinity War now have the chance to bury not only comic book secrets into their films, but MCU connections too. That means twice as many moments of fan service, with Marvel Comic nods, character cameos, shared universe connections and references even the biggest of fans might miss.

The Russo Brothers took every chance to ... 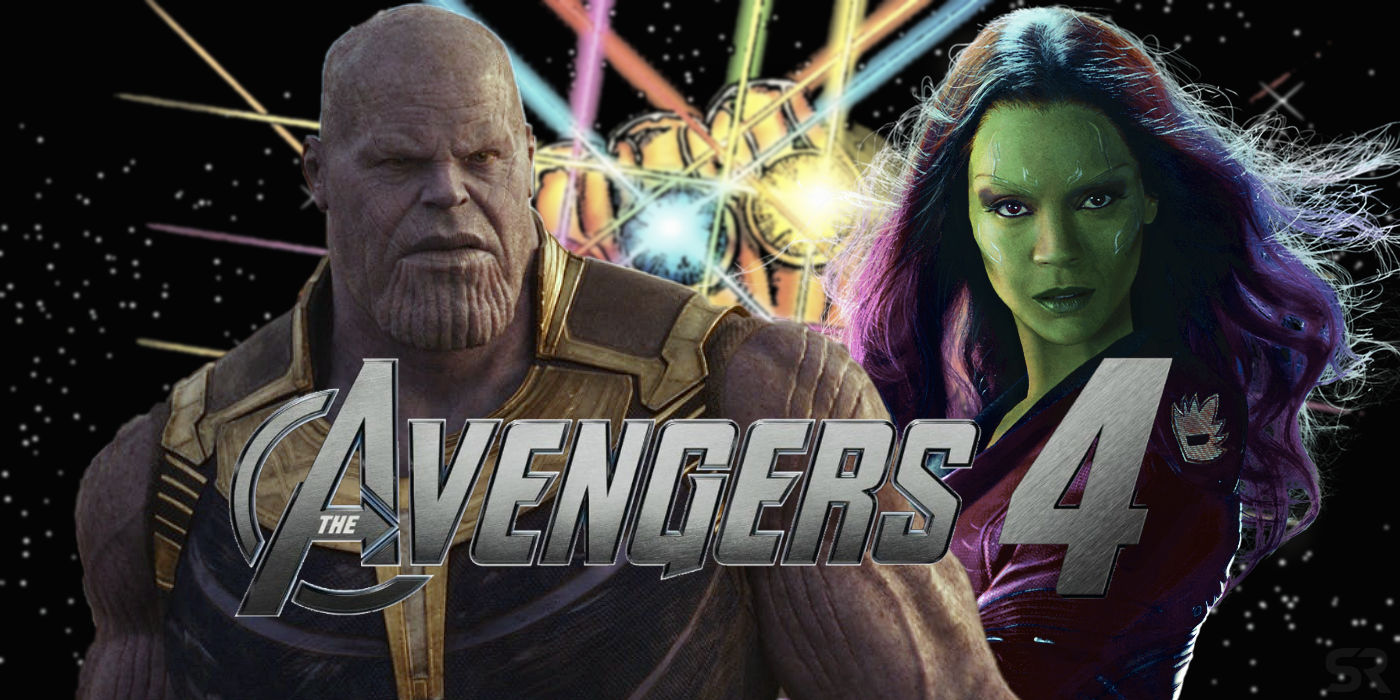 The Marvel Cinematic Universe as fans know it will come to an end with Avengers 4 next year – and there are plenty of ways in which the groundbreaking shared universe can both end and start anew. Although Marvel Studios changed their plans along the way, the overarching narrative has always been building to an ultimate showdown between the Earth’s Mightiest Heroes and the Mad Titan Thanos, which finally came to a head in Anthony and Joe Russo’s Avengers: Infinity War. Now, it’s time to look forward to its sequel.

The Russos’ Avengers 4 releases next May – based on a script by Captain America and Infinity War scribes Christopher Markus and Stephen McFeely – ...

Harry Potter: 25 Memes That Show That Voldemort Makes No Sense 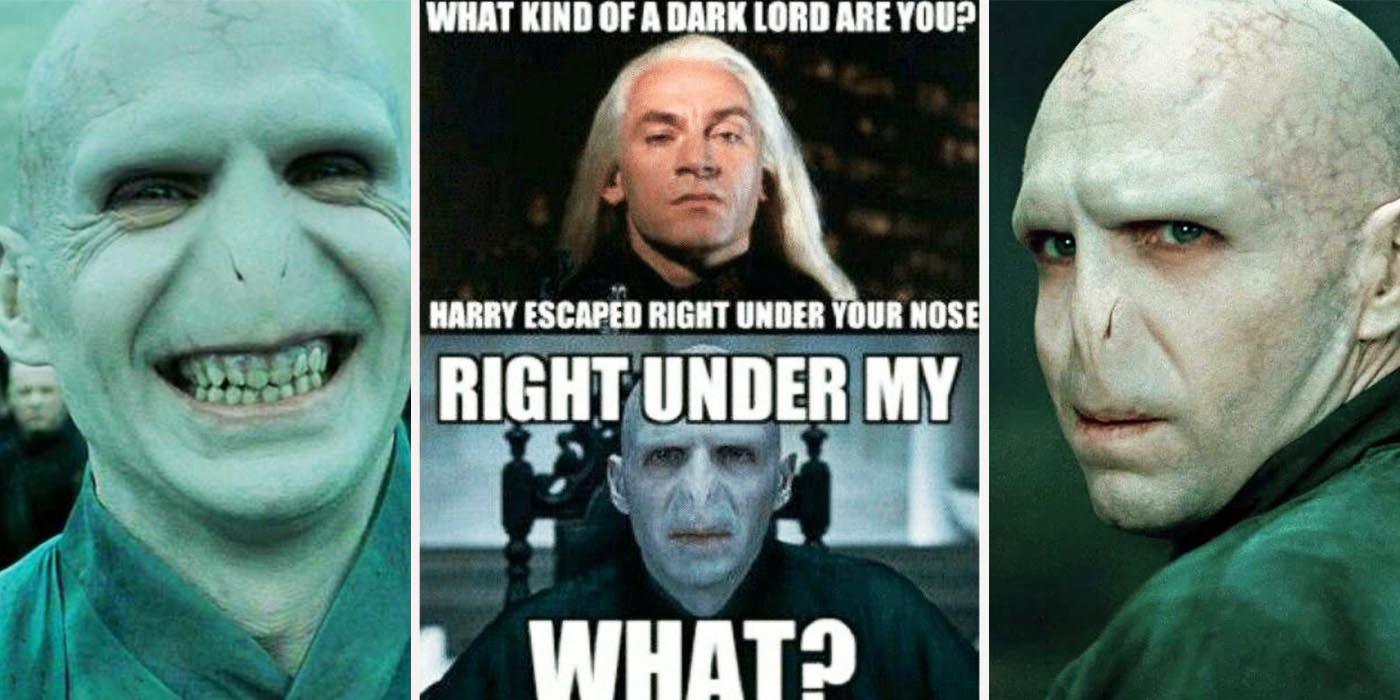 It doesn’t matter how much you love the incredible writing and magical storytelling of J.K. Rowling, or how much you admire the directing skills of Chris Columbus or Alfonso Cuaron or any other director of the Harry Potter film franchise. It’s impossible not to question some of the more problematic aspects of the series, pertaining both to the books and to the films.

Perhaps the most questionable part of the entire Harry Potter series is Lord Voldemort. Obviously, he is a flawed human being, and J.K. Rowling made him that way on purpose. But there are also several things about him that don’t make a lot of sense.