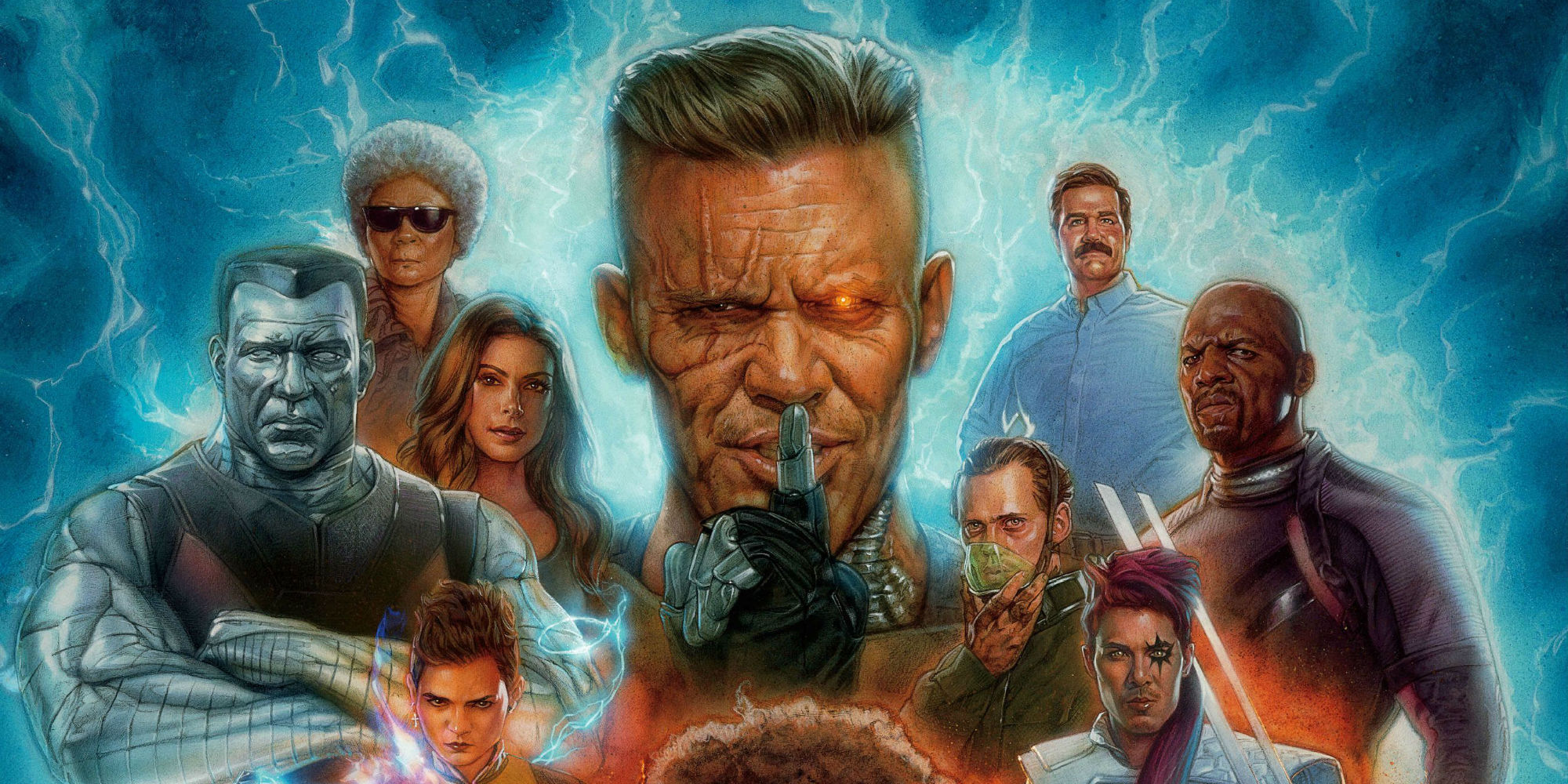 New evidence from Deadpool 2‘s soundtrack appears to confirm that X-Men villain Juggernaut will appear. After finding great success in a less-competitive February slot, Fox showed a lot of confidence in Deadpool‘s sequel by placing it in the heart of the summer season. Considering the first film grossed over $780 million worldwide, the confidence should be well-placed. Ryan Reynolds made Deadpool a major star, and he’s brought a bunch of friends along for the sequel.

The biggest get was Josh Brolin as Cable, a character that was teased to be included ...

All the Characters the MCU Forgot About 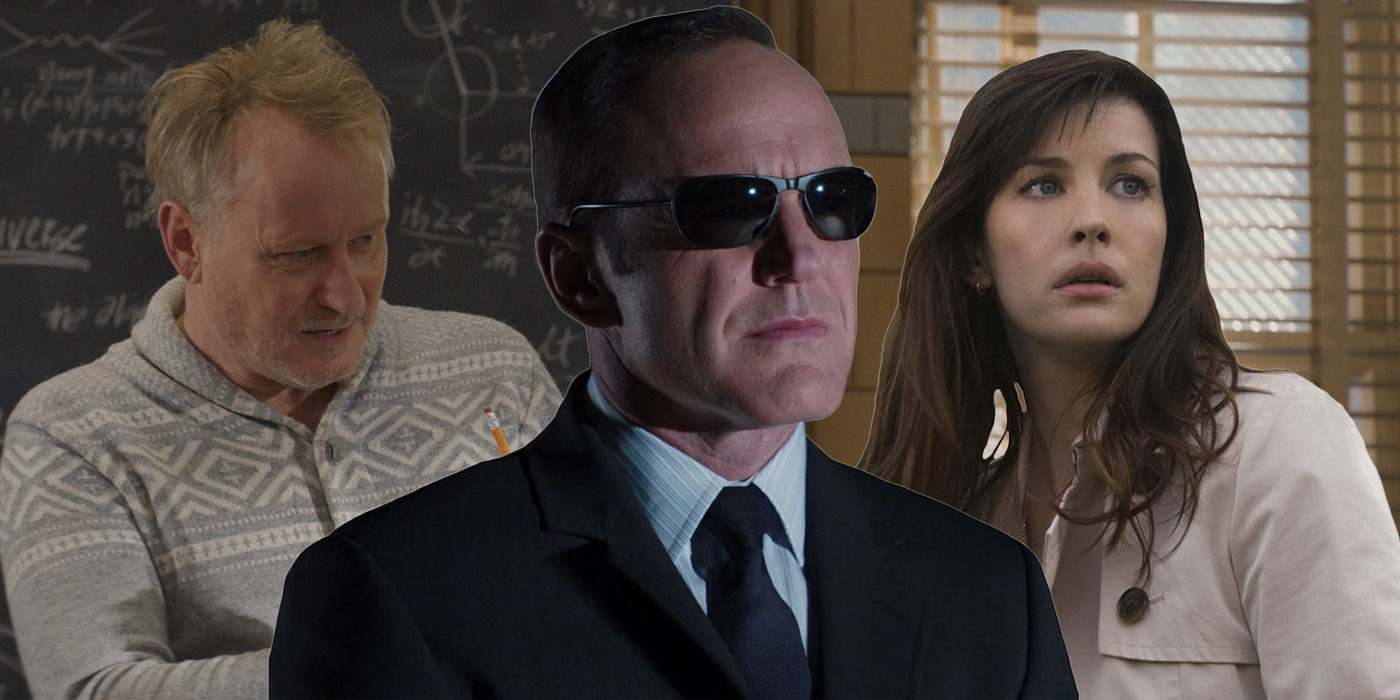 With a decade’s worth of material, it’s no wonder that the MCU would have a collection of forgotten characters. In Phase One alone, there were roughly 25 non-Avenger characters introduced—including everyone from Heimdall to Happy Hogan—and keeping tabs on all of them isn’t easy business. Over time, some characters ultimately fell by the wayside, despite the integral roles they played within the franchise.

From the get-go, Marvel Studios President Kevin Feige has more than proven his capabilities in taking on such a massive undertaking. Essentially breaking the mold in seamless comic book adaptations, as well as reinventing the superhero genre for a modern audience, his overall mission with the MCU has been a through-and-through success. ...

Click to continue reading All the Characters the MCU Forgot About

The post All the Characters the MCU Forgot About appeared first on Screen Rant. 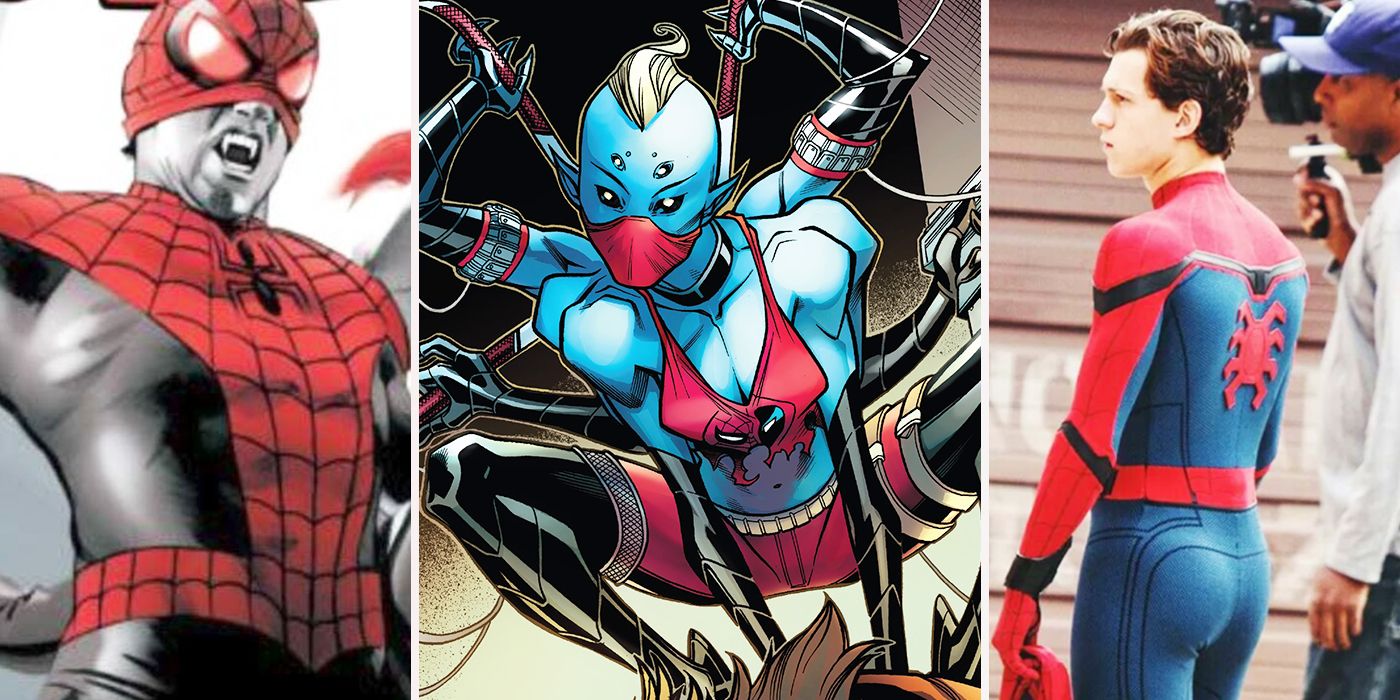 Spider-Man is a character that is on many minds right now. Part of that is because of his constant popularity: we are at a point where companies like Sony are confident in releasing standalone films based on Spider-Man’s villains, even if those movies don’t directly feature Spider-Man (we’re looking at you, Venom). Spider-Man also played a prominent role in Avengers: Infinity War, showcasing just how heroic he could be and making us all cry a bit as our heroes lost their initial struggle against Thanos.

Despite the enduring popularity of the character, though, there is much about him that many fans do not understand. And no, we’re not talking about the complexities involving half a century of ... 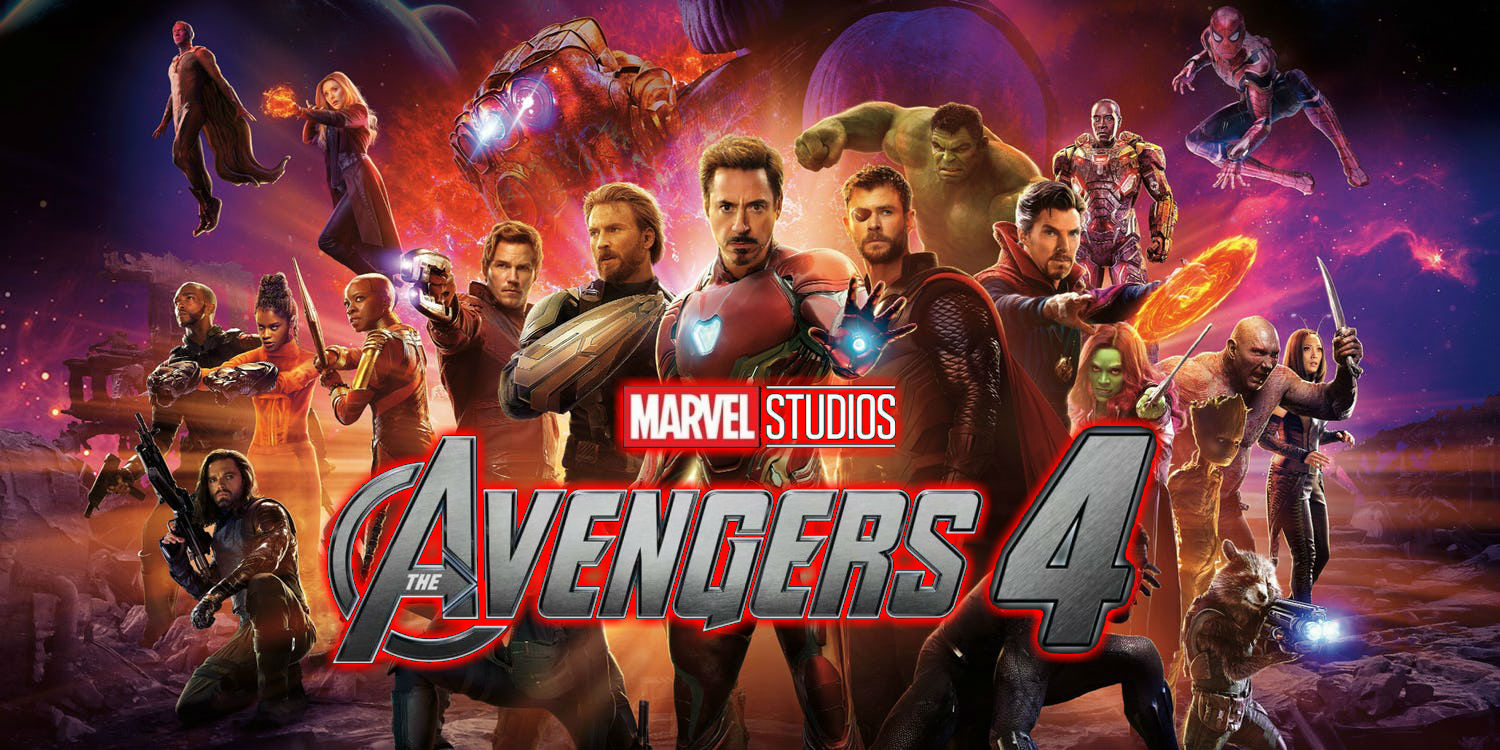 The Walt Disney Company CEO suggests that next year’s Avengers 4 might not be the last Avengers movie audiences see from Marvel Studios. Anthony and Joe Russo’s highly-anticipated Avengers: Infinity War finally released about two weeks ago and has taken the world by storm. It broke the U.S. opening weekend record without breaking a sweat and then went on to set the worldwide opening record as well, topping Star Wars: The Force Awakens and The Fate of the Furious, respectively.

The Marvel Cinematic Universe started 10 years ago with Jon Favreau’s Iron Man and, throughout its many twists and turns, it has been building up to an ...

The post Disney Won’t Rule Out Another Avengers Movie After Avengers 4 appeared first on Screen Rant. 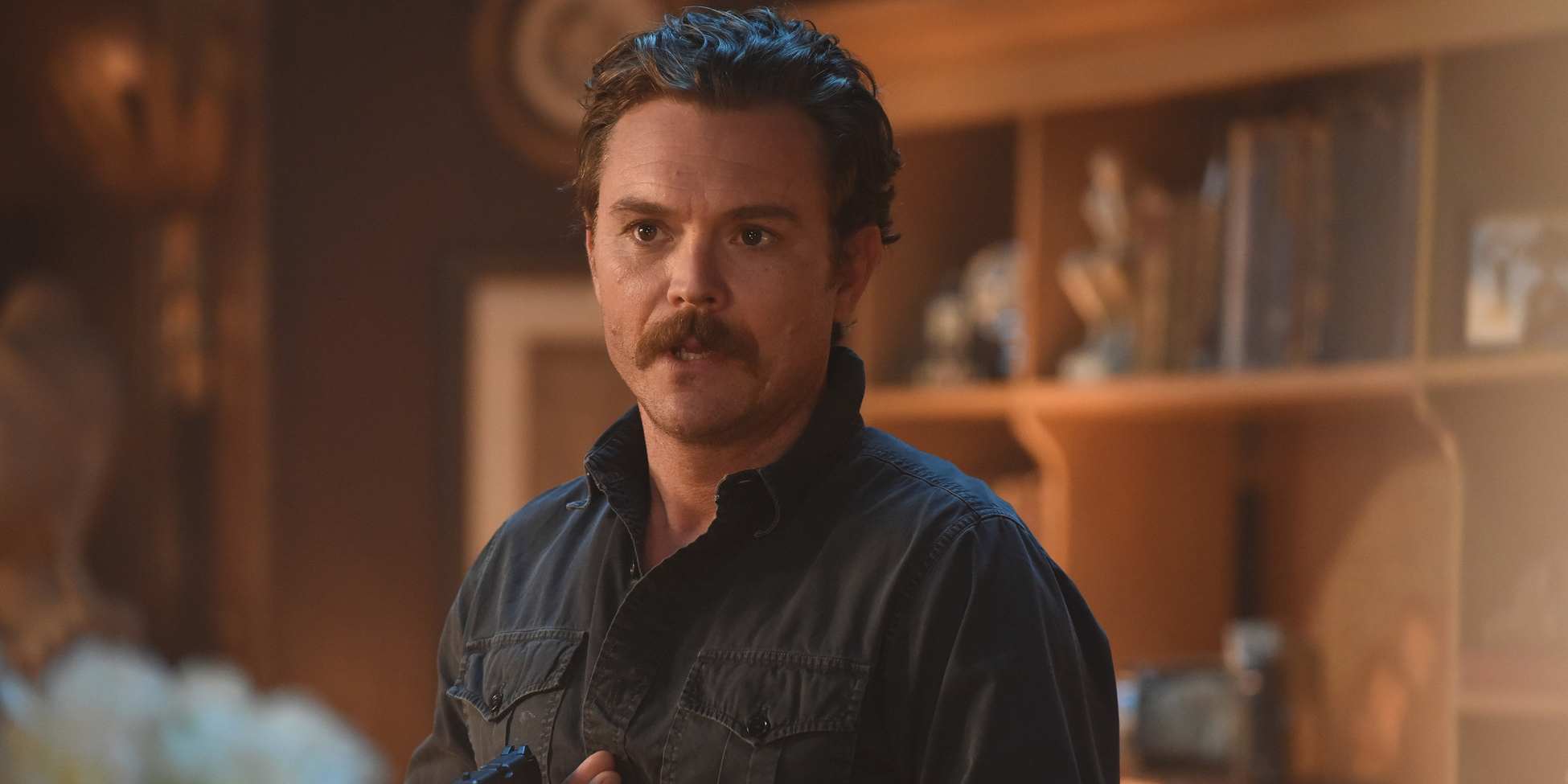 Just a few weeks after reports surfaced of trouble behind the scenes of FOX’s Lethal Weapon series, a new report suggest co-star Clayne Crawford has been fired from the show. The news comes as Warner Bros. makes a last-ditch effort to recast the role of Martin Riggs in what may be the show’s only chance at a season 3 renewal. The problem of recasting has apparently hit a snag as multiple actors are reported have been offered the role, only to have passed, leaving the studio that produces the show in a tight spot as FOX readies its fall schedule.