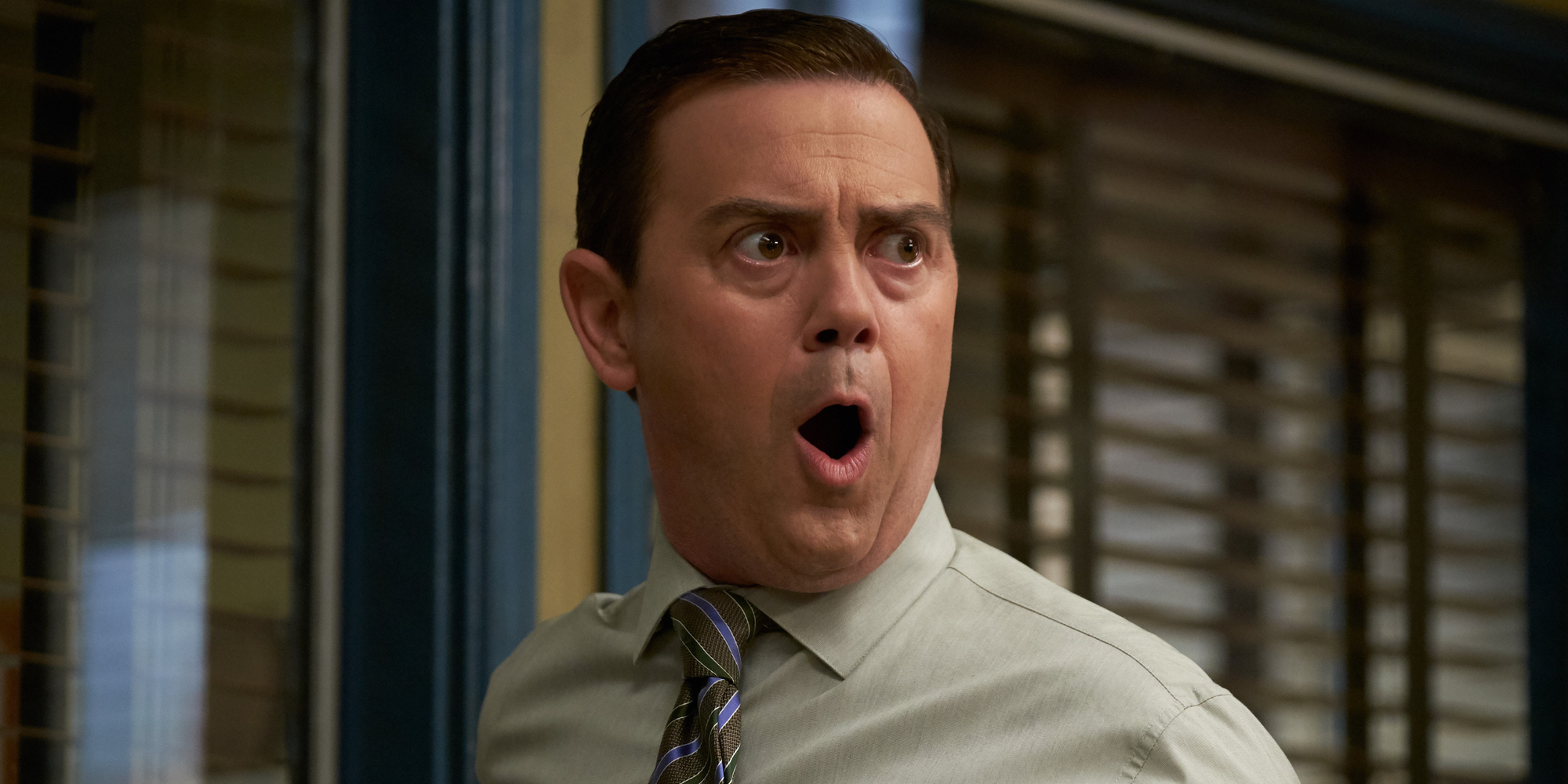 It is a dark day for comedy lovers, as FOX announces the cancelation of three sitcoms, Brooklyn Nine-Nine, Last Man on Earth, and The Mick. The news comes just a few days before the network readies its fall 2018 schedule for its uprfont presentation on May 14. The network has been making a number of moves in the last few days, ordering two new dramas with The Passage and Proven Innocent, as well as another comedy with The Cool Kids, starring David Allen Grier, Martin Mull, Vicki Lawrence, and Leslie Jordan.

FOX is certainly going to need ... 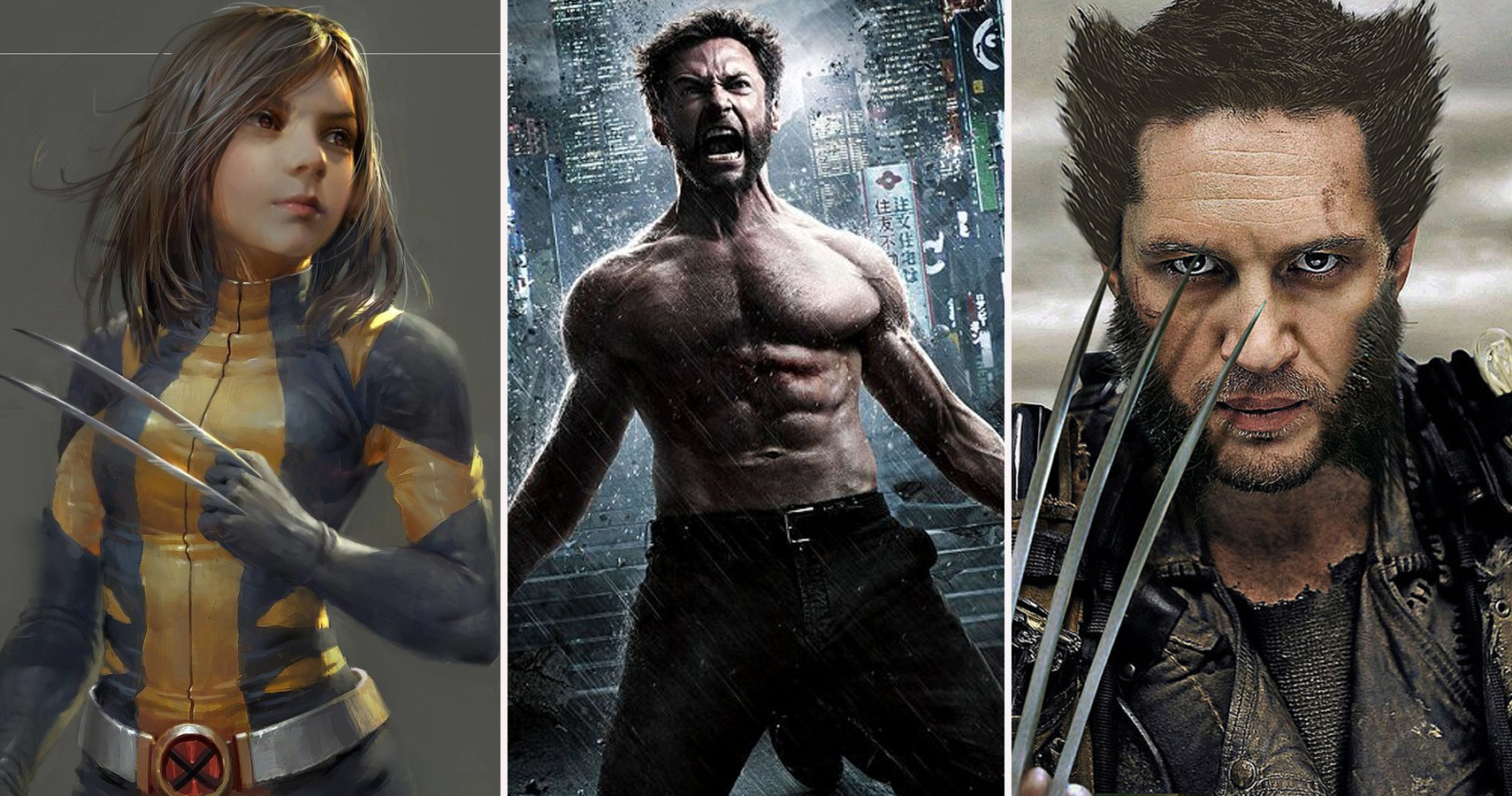 To get one thing immediately out of the way, Hugh Jackman being cast as Wolverine is arguably the best casting choice ever made in the history of superhero films. The Australian actor truly embodies the X-Man character in every way except two – height and attractiveness. The actual character is only 5’3 and not a sight for sore eyes, but Jackman is 6’3 of pure manly goodness. It’s easy to let those two differences slide. Audiences would much rather see a hunk kick butt for eighteen years worth of movies than someone who genuinely looks like the wild animal of the character’s ...

The post 8 Actors Who Would Make A Better Wolverine Than Hugh Jackman (And 8 Who Wouldn’t) appeared first on Screen Rant.

Iron First Season 2 Wraps, Will Be ‘Unlike Anything Seen Before’ 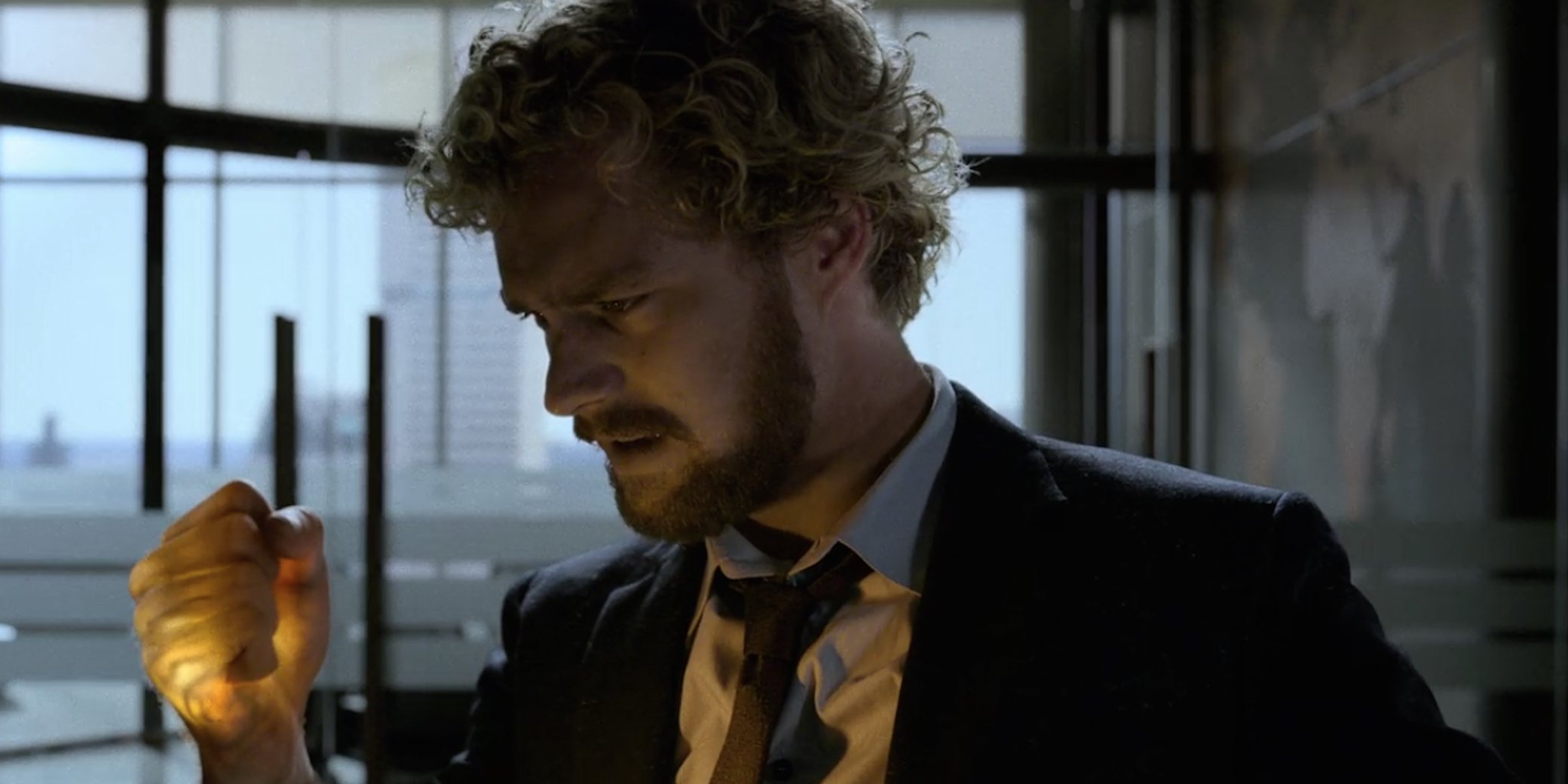 Season 2 of Iron Fist has officially wrapped production, while star Finn Jones promises the new episodes will be quite different from the previous ones. Marvel has generally garnered critical acclaim for their offerings, but a few projects haven’t quite measured up. Though Inhumans is still considered the low watermark of the MCU, season 1 of Iron Fist didn’t fare nearly as well as its peers. With praise heaped on Daredevil, Jessica Jones, Luke Cage, and The Punisher, Iron Fist is something of an outlier. The Defenders, however, proved that Danny Rand could be compelling as played by Finn Jones.

Iron Fist is getting a new showrunner for season 2, so a new direction is expected. What’s ...

Click to continue reading Iron First Season 2 Wraps, Will Be ‘Unlike Anything Seen Before’

The post Iron First Season 2 Wraps, Will Be ‘Unlike Anything Seen Before’ appeared first on Screen Rant.

0
by MovieWeb in Other News
Join the cast and crew of the latest Star Wars movie as Solo has its big Los Angeles premiere in Hollywood. 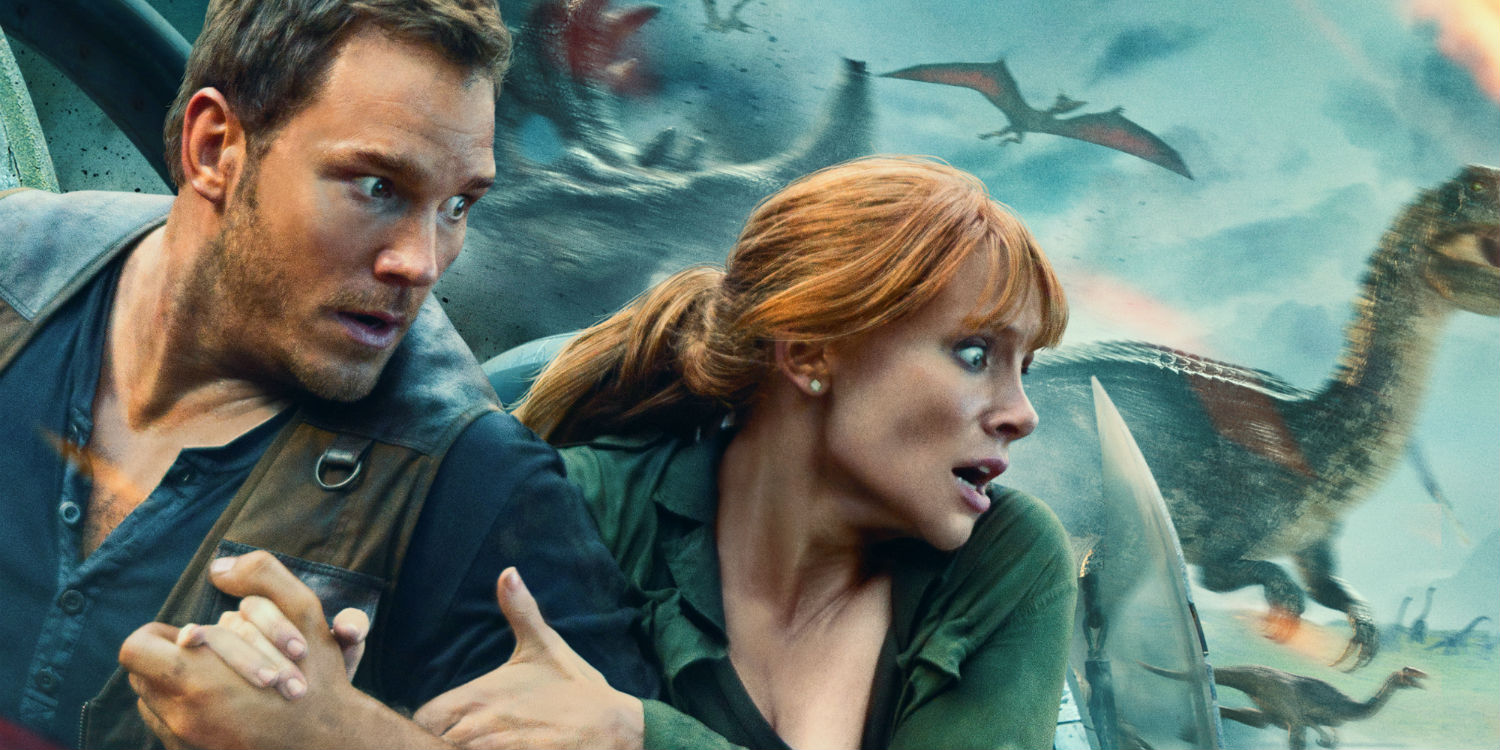 Released in the summer of 1993, the original Jurassic Park was a revolutionary film in several respects. Its $50.1 million opening weekend set the record for the largest opening weekend of any film at the time. Then, it went on to surpass Spielberg’s E.T: The Extraterrestrial to become the highest-grossing film of all-time. Part of that was because it set a new standard for digital effects, for which it won every Oscar it was nominated for, including Best Visual ...