20 Things About Spider-Man That Make No Sense 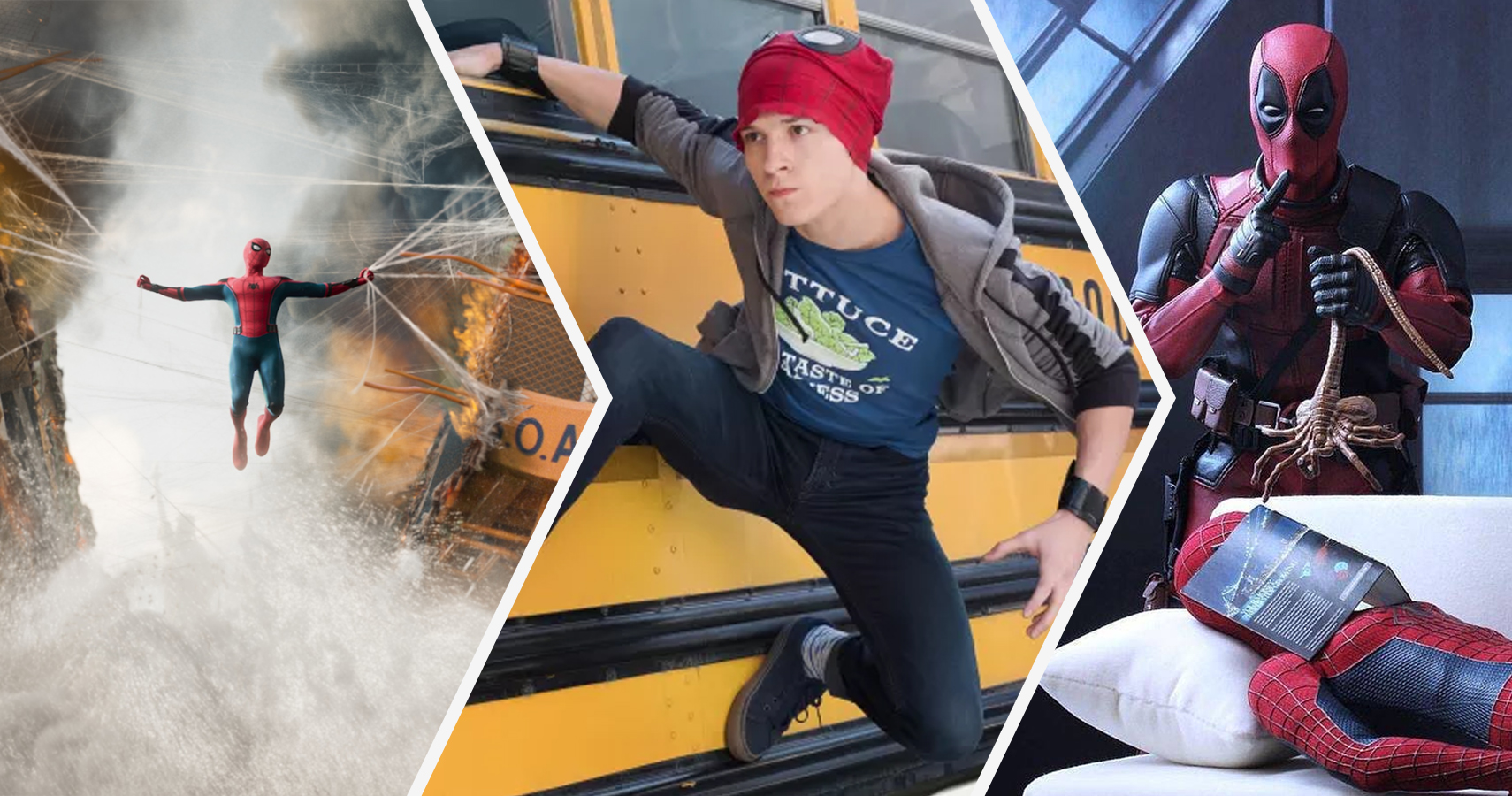 Fifty years after he was first introduced in Marvel Comics, Spider-Man is still a prominent and popular superhero, arguably being the most famous superhero owned by Marvel.

The wall-crawling hero has earned himself literally thousands of comic issues over the years, and a certainly enormous fan base. Over time, we have seen a number of different version of Spider-Man, both in the comics and in movies like Spider-Man: Homecoming.

Spider-Man is possibly the greatest hero to ever come out of Marvel, with his co-creator Stan Lee taking a great deal of personal pride in the web-slinger.

In the past 11 years, Spider-Man movies have made a cumulative gross of nearly $5 billion at the box office, which ...

The post 20 Things About Spider-Man That Make No Sense appeared first on Screen Rant.

This entry was posted by Screen Rant on May 4, 2018 at 11:01 pm, and is filed under TV News. Follow any responses to this post through RSS 2.0. You can skip to the end and leave a response. Pinging is currently not allowed.