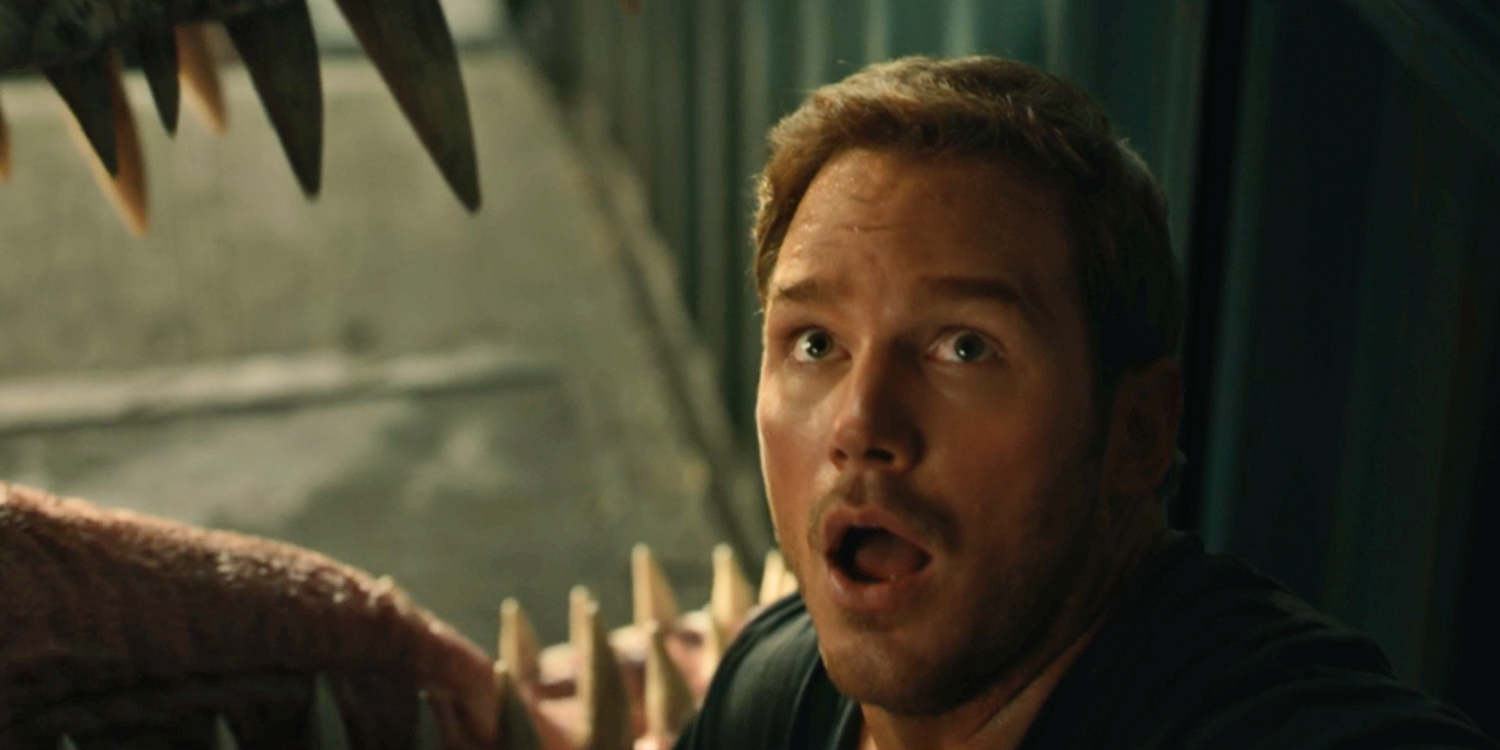 A new YouTube series will take fans of the Jurassic Park franchise behind the scenes of Jurassic World: Fallen Kingdom in the weeks leading up to the film’s release. Titled Jurassic Journals, the series will be hosted by Chris Pratt, as he interviews other actors and crew members about their experiences working on the movie.

Set four years after the events of Jurassic World, the titular theme park has fallen into disrepair and the island of Isla Nublar has been taken over by the dinosaurs as Fallen Kingdom opens. When a volcanic eruption threatens all life on the island, raptor ...

This entry was posted by Screen Rant on May 3, 2018 at 11:20 pm, and is filed under TV News. Follow any responses to this post through RSS 2.0. You can skip to the end and leave a response. Pinging is currently not allowed.