Marvel Kills The Avengers Like The Movies NEVER Will 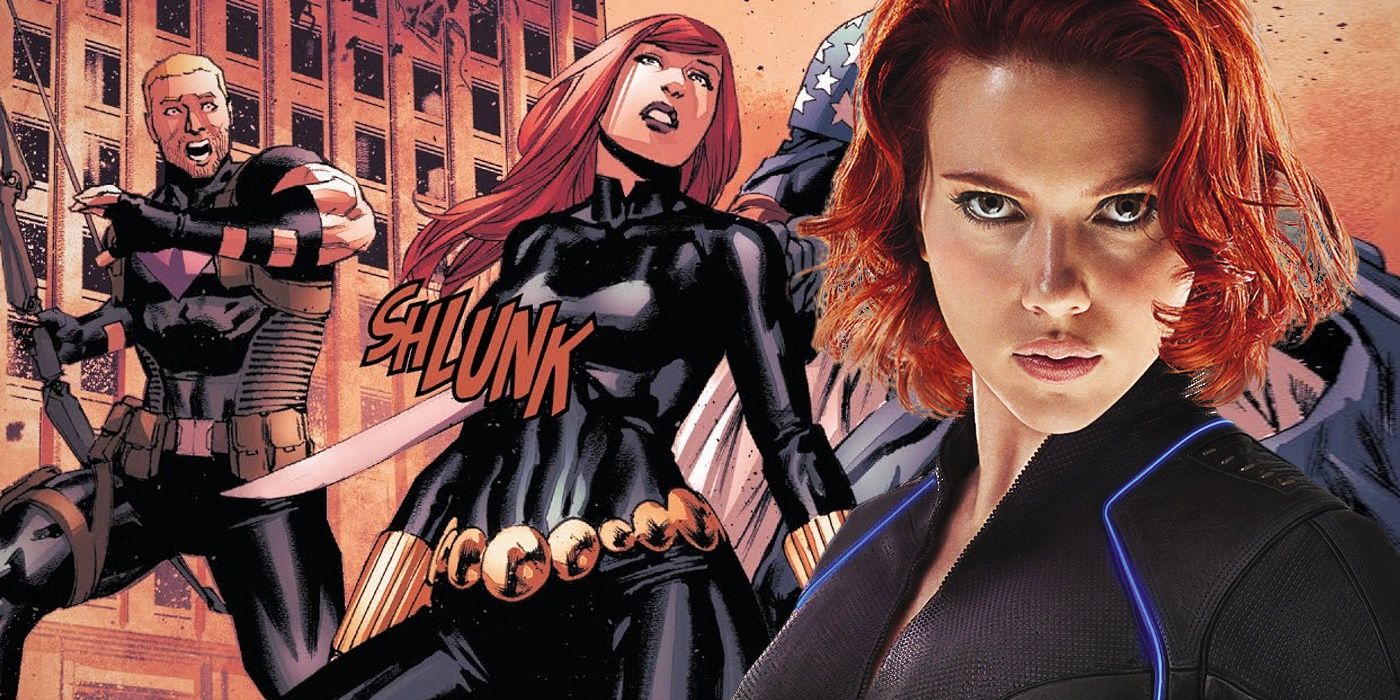 If you ever wondered how Marvel's Avengers would finally fall - to their enemies, or simply old age - wonder no more. Because the comics have finally shown how the heroes are killed off in the villain-ruled future of Old Man Logan.

The reveal comes in Old Man Hawkeye #7, after several teases of the betrayal and backstabbing that saw Thor, Falcon, Scarlet Witch, Quicksilver, War Machine, and Black Widow beaten once and for all. Hawkeye lived to tell the tale, and it scarred him for the rest of his life. But now that he's set out to get his revenge before he goes blind, killing every one of the Thunderbolts who wronged him, a flashback shows the dastardly murders in detail.

The original Avengers were the only ones to survive in Infinity War. But in Marvel's Old Man Logan timeline... they were the first to die.

For those unfamiliar with the original Old Man Logan story by Mark Millar and Steve McNiven, it was never a secret that the heroes fell. The villains won, divided America up into wastelands, and even Wolverine gave up his former life for a homestead. Until Hawkeye came calling with one last job - a decision now being fleshed out in Old Man Hawkeye, telling the story of how Clint Barton ended up blind, beaten, but not without hope.

Which is saying something, now that Old Man Hawkeye #7 shows Clint had a front row seat for the murder of the Avengers, dealt out by an alliance of bloodthirsty villains. 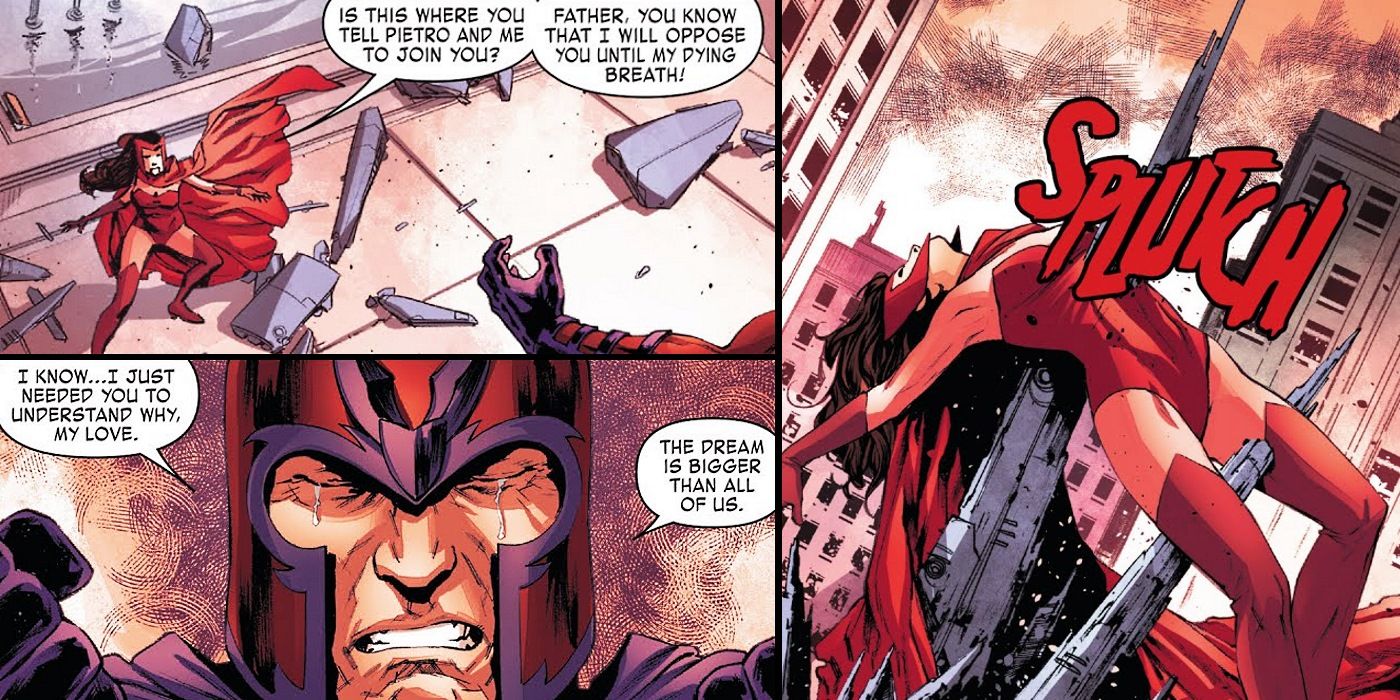 In the series this far, Clint has been decades older and just about broken as the last “superhero” alive. But when his eyesight begins to fade, he decides that if he going to go, he's taking everyone who betrayed him along with him. So far he's tracked down and killed Atlas, Firefly, and other former teammates of the Thunderbolts, the team filled with former villains who fought for the right side once Hawkeye took over the team. And every step of the way, Clint has told them they deserve to die in the dust for how they broke his trust, betrayed heroes who depended on them, and helped the villains win for a bag of silver each.

Before then, fans of Old Man Logan didn't need to look too deeply into the actual strategy the villains used to destroy the heroes - it’s the premise of the story, why pry? Old Man Hawkeye has been a different story, since Hawkeye carries his pain, anger, and hatred differently than Logan. Knowing what kind of double-cross must have happened is one thing, but actually watching the final stand of the Avengers knowing they're going to be murdered through deception is something else entirely.

Especially when it comes to Nat, who Clint remembers most painfully… and whose death fuels his revenge more than any other. 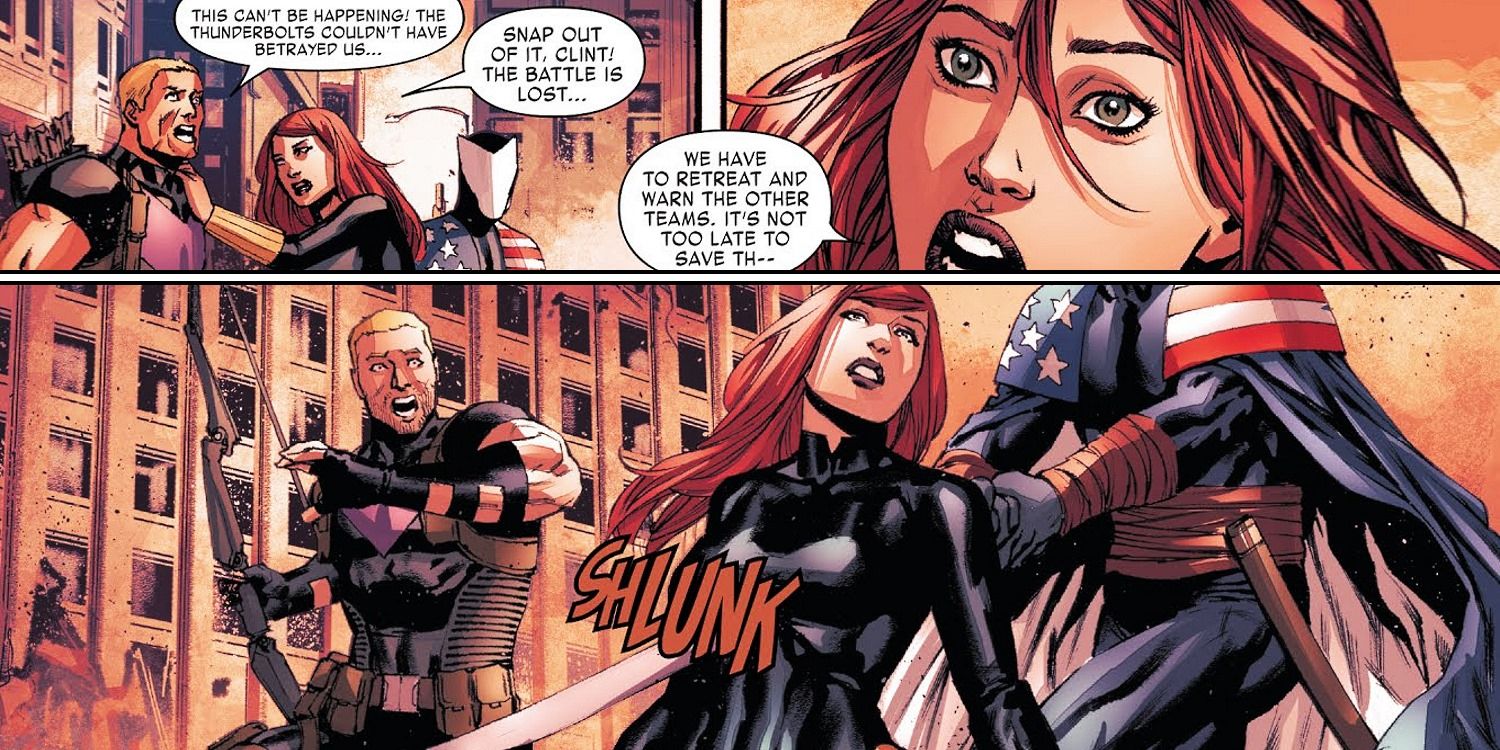 It's a hard scene to watch unfold, knowing that it effectively killed the Marvel Universe too. The remnants of life are known to comic fans: Hulk and She-Hulk’s inbred offspring, President Red Skull’s crumbling White House, and hey, why not a multiplying army of Venoms to boot? But they never knew exactly what happened to the Avengers to finally tip things past the point of no return. Or how Hawkeye managed to escape the massacres. Now, those story what's have been laid bare… including the painful truth that Hawkeye never “escaped” anything.

The villains Clint used to call friends sided with the enemy, and betrayed him - dooming themselves to meaningless lives only ended when Clint comes to balance the scales. It's harsh stuff for comic fans, but proof Ethan Sacks and Ibraim Roberson can do the death of the Avengers jusitce. Painful as it may be to see our favorite heroes bested.

This entry was posted by Screen Rant on August 15, 2018 at 2:08 am, and is filed under TV News. Follow any responses to this post through RSS 2.0. You can skip to the end and leave a response. Pinging is currently not allowed.