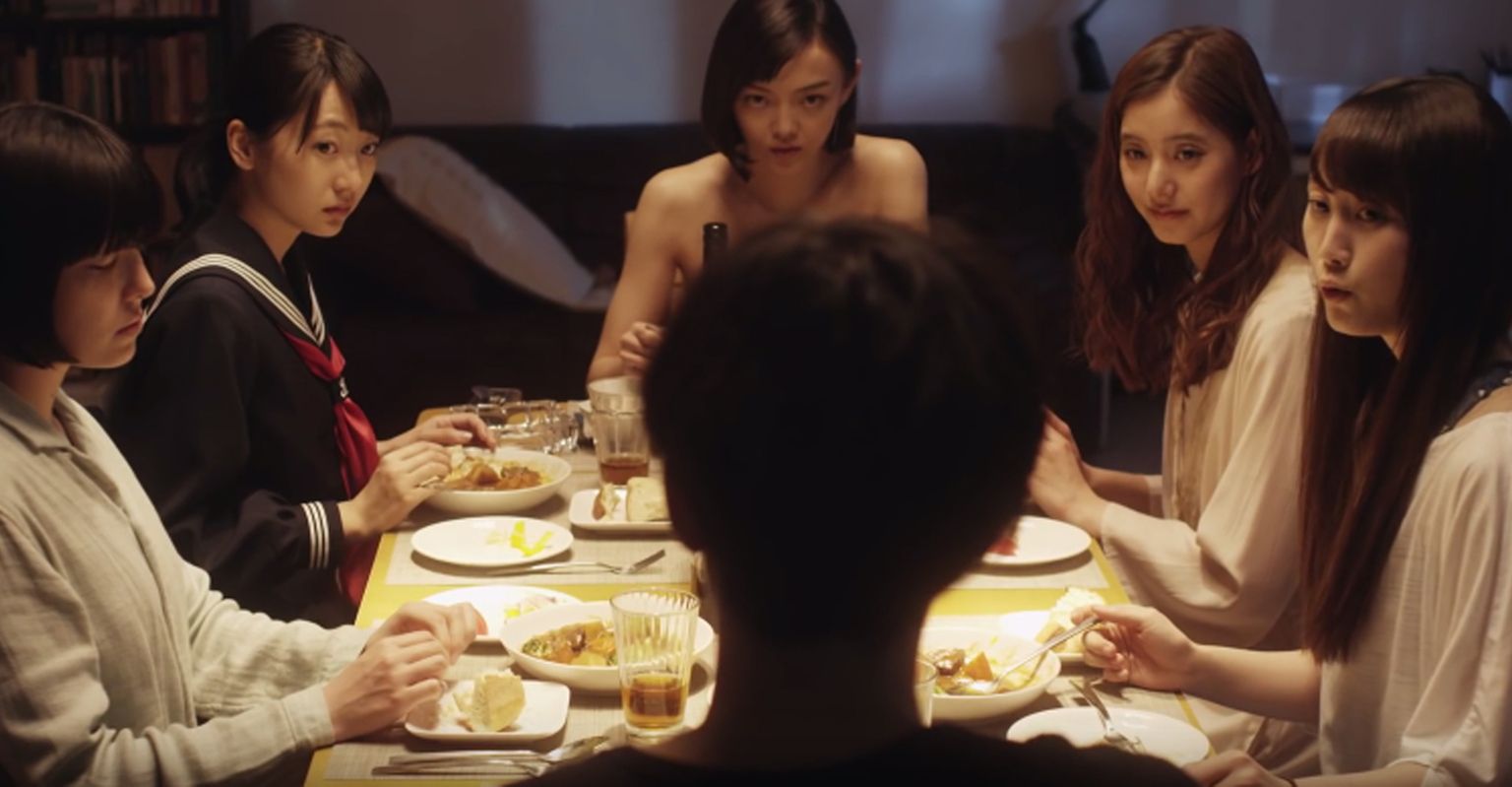 I think we can all agree, there are so many shows and movies to choose from on Netflix. We have lists galore from uplifting reality shows to shows that will scare the soul right out of your body. But maybe you’re looking for something a little bit different. Maybe you’ve grown weary of all of the English-language shows and you’re looking to take a step into the world of subtitles and killer opening credit songs. Maybe you’re ready to click on that “International” tag in the genres dropdown menu.

If that’s the case and you need a place to start, we can get you set up. (We did keep the anime to a minimum though.) From slow burn reality shows to time-traveling murder mysteries, here are the 10 Best Japanese Shows on Netflix.

RELATED: 10 Shows To Watch If You Liked The Last Kingdom

We kick off the list with the somewhat unfortunately named Final Fantasy XIV: Dad of Light. The title makes it seem like just some marketing ploy for the game, but it’s actually a pretty heartwarming story that apparently is based on real events. The premise is pretty simple: a son wants to rebuild his relationship with his dad. He decides the best way to do this is by getting him hooked on Final Fantasy XIV and bonding over the game.

The show is silly, but it’s short and easy to watch. Also, the scenes of the father, Hakutaro, navigating his way through the world of the game are an absolute pleasure to watch. He even names his character “Indy Jones” in the ultimate dad move.

This show is a little harder to recommend, but it’s on the list in case you’re looking for something a bit different. In a nutshell, the show is about demons trying to take over the world and the protagonist, Akira, fusing with a demon to protect humanity. It seems like an easy enough premise to get behind, but this show does get very graphic very quickly.

But if you’re fine with a bit of animated grossness, DEVILMAN crybaby is visually stunning, has a killer soundtrack, and makes a good point about the dangers of mass hysteria. And yes, the devilman is also the crybaby.

8. The Many Faces Of Ito

In the world of Japanese TV shows, we can’t very well ignore the romantic comedy genre. But instead of finding a more classically “rom-com” show, we went with The Many Faces of Ito, which gives that genre a little twist. The story revolves around a once successful screenwriter who, in a search for inspiration, discovers four women who are all in love with a man named Ito. She pretends to be sympathetic to their plights and gives them the advice that will create more drama, not less.  The Many Faces of Ito has just enough drama and even a splash of mystery to set it apart from other rom-com series.

Atelier is one of the earlier Japanese shows to go up on Netflix. It’s a feel-good show about a small town girl, Mayuko, who gets a job at a lingerie company in the city. The series centers around Mayuko’s journey within the company and her relationship with her boss, a tough and capable woman named Mayumi. This could have easily become a Devil Wears Prada-esque situation, but despite the hardships that Mayuko goes through, the show remains good-natured.

It’s probably not for you if you’re looking for intense drama. Compared to an American show, it can feel a little slow, but that's part of this show's charm.

This show gets an immediate 10 points for starring the lead singer of RADWIMPS, the band behind the soundtrack for Your Name. He plays Shin, a struggling novelist who lives with 5 women who mysteriously showed up at his house. They each pay him a million yen and in exchange, he’s not allowed to ask any questions about them.

The show is a mystery that is sometimes silly, sometimes deep, sometimes heartwarming, and, near the end, more than a little intense. It’s a show that’s easy to binge-watch as you try to solve the mystery of these women alongside Shin.

Unlike Million Yen Women, Midnight Diner is not really a show to binge-watch. It revolves around a small drinking establishment and its cast of regulars. Each episode focuses on a different customer and their struggle as the talk to the owner, who the regulars call "Master” (which is how Japanese folks refer to owners of these kinds of establishments).

It’s equal parts poignant and melancholy. It also does an amazing job capturing the loneliness that can sometimes come with living in a big city.

Despite being about comedy, Hibana: Spark isn’t really funny at all. Based on the book by Naoki Matayoshi, it shows the not-so-laughable side of manzai, a style of Japanese comedy. Hibana follows Tokunaga, a member of the comedic duo Sparks, and his newfound mentor, an older comic named Kamiya as Tokunaga strives to find success for Sparks.

It’s beautifully shot, well-acted, and feels incredibly realistic, which isn’t always the case with a lot of popular Japanese dramas. The characters struggle through the cutthroat world of manzai, and things don’t always work out for them. So even if the comedy style may seem a little foreign to the non-Japanese speaker, that sense of struggle definitely won’t.

Do you like time travel? Do you like murder mysteries? If you answered yes to both of those, then this is the show for you. The show is based off a manga series by Kei Sanbe and follows Satoru, a young man with the ability to go back in time. The catch is, he doesn’t have any control over what he calls his “Revivals,” and he’s expected to stop something terrible from happening. This eventually leads him to screwing with his own past, but we’ll leave you to discover how.

But in short, if you’re looking for a show that’ll keep you guessing, give Erased a try. You’ll get a sense of what life might be like in the far north of Japan and maybe solve a few murders to boot.

You wouldn’t think a show about an anthropomorphic red panda would be relatable, but you’ve probably never watched Aggretsuko. The main character, Retsuko, deals with being a working woman in the corporate world. While the show puts corporate Japan on blast, anyone who has worked in an office environment (especially women) can relate. And the scenes where Retsuko expresses her rage via singing death metal at karaoke? The most relatable.

We had a hard time picking which Terrace House to place on this list, but ultimately we went with Opening New Doors. It’s the latest installment of the slow burn reality show and has the best balance of everything that makes the show enjoyable. There is just enough drama to keep us excited when it happens, but mostly, the show just follows the mundane lives of the 6 strangers living in the Terrace House.

We put the show as our top Japanese show, because it has a bit of everything. You get the sense of distinct Japanese-ness through simply watching these people interact, but there’s also drama and romance and friendship. It’s reality TV at it’s most real.

Have some other recommendations for good Japanese shows on Netflix? Let us know what you're watching in the comments!

This entry was posted by Screen Rant on January 22, 2019 at 12:01 pm, and is filed under TV News. Follow any responses to this post through RSS 2.0. You can skip to the end and leave a response. Pinging is currently not allowed.