10 Harry Potter Characters Who Were Sorted Into The Wrong House 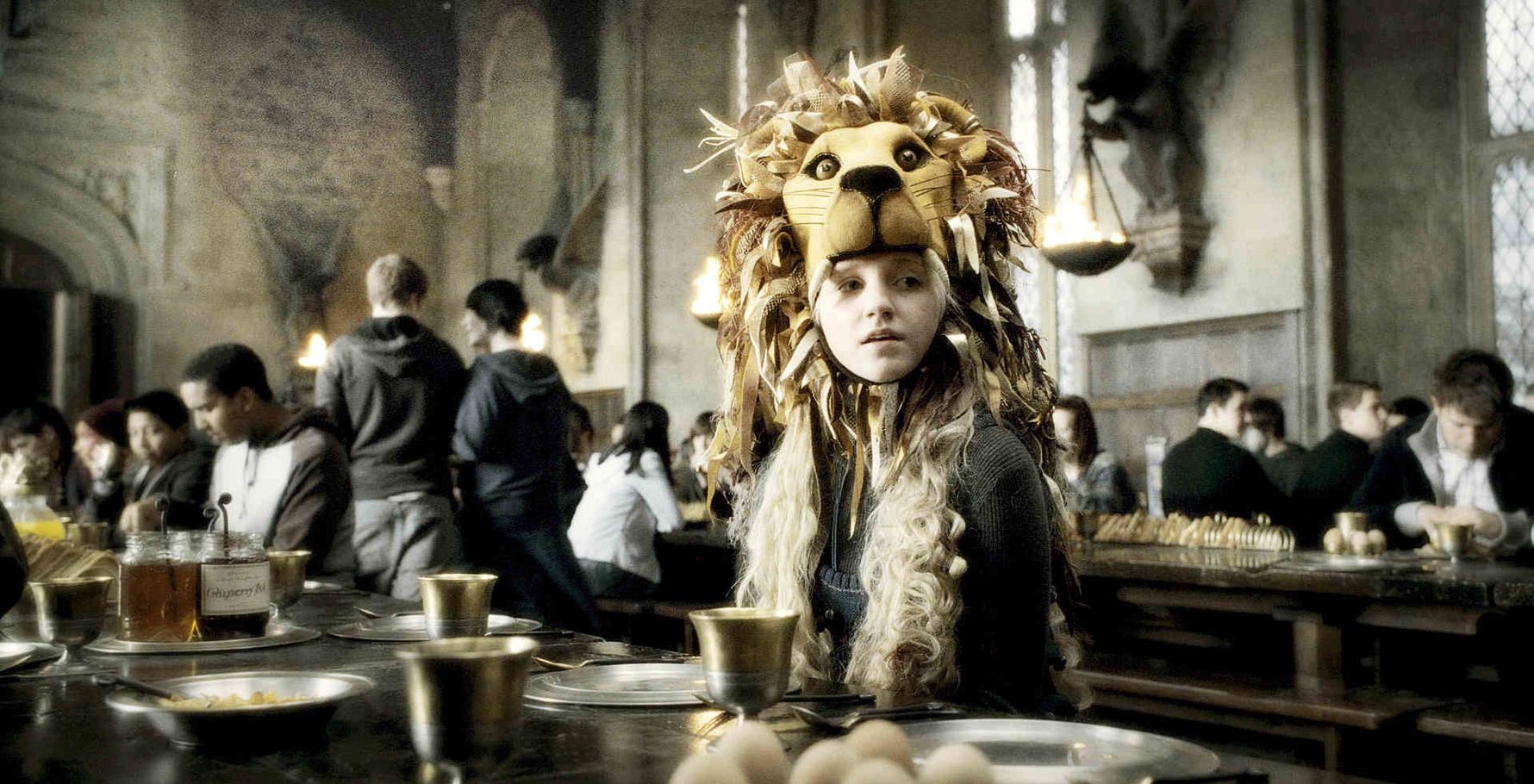 A major factor of the Harry Potter series is the houses that students are sorted into at Hogwarts. Any fan of this series knows the drill—people are sorted into houses based on their personality. There’s Gryffindor for the brave, Hufflepuff for the patient and loyal, Ravenclaw for the intellectuals, and Slytherin for the ambitious.

But such a system comes with problems. People are so multifaceted that it seems almost inevitable someone might belong in more than one, none, or change so much throughout their life that they were just sorted into the wrong house altogether and became unsuitable for it.

These ten characters, in my opinion, were absolutely sorted into the wrong house.

RELATED: 10 Weird Rules Hogwarts Houses Have That Make No Sense

I get why Neville was put in Gryffindor. It was a nice message that people aren’t always what they seem. Neville was timid and often came across as cowardly, but eventually managed to gather enough courage to face his fears and was therefore sorted into Gryffindor. But even though overcoming his fears was admirable, he still wasn’t exceptionally brave in my opinion—what he was was exceptionally loyal and a great person, which makes him a Hufflepuff. I don’t think Gryffindor was by far the worst choice for him, but I don’t think it was the best either. Being a Hufflepuff is nothing to be ashamed of!

Peter did not deserve Gryffindor, the end.

Seriously, though. When did Wormtail ever demonstrate any bravery in his life, ever? He saved Harry in the end by not killing him, but it was to fulfil a life debt and he wasn’t even particularly proactive about it; he just decided not to strangle him. Peter Pettigrew spent his entire life being a coward, sucking up to those more powerful than him, and I’m not even sure where I’d put him, but Gryffindor would have been my last choice. Maybe I would have put him in Slytherin - he wasn’t ambitious, but he was resourceful, I’ll say that much for him.

Although a much more objectively admirable marauder than Wormtail, I wouldn’t have put Moony in Gryffindor either. He was definitely brave, no doubt about it - he fought in the war against Voldemort twice over, and would happily have died for his friends - but what really seemed to stand out in Lupin was his rational intellect (which would put him in Ravenclaw). He was very intelligent in school, but not often brave (neglecting to stand up to his friends when they bullied Severus Snape).

Not every good guy has to be a Gryffindor, and it would have been nice to see some diversity in the marauders. Like Neville, Gryffindor wasn’t the worst choice for Remus Lupin, it just didn’t seem quite right.

RELATED: 15 Things About The Marauders That Make No Sense

Regulus, however, did belong in Gryffindor.

He was apparently a Slytherin which on first glance, makes sense. He was a Black, and the Black family were mostly sorted into Slytherin because of their ambition to be the best pure-blood family ever. Regulus was no doubt ambitious and resourceful since he signed up to the Death Eaters, but he also had the bravery to hunt down Voldemort’s horcruxes and turn against him entirely. Even Ravenclaw might have suited him better than Slytherin, if he had the intelligence to find out about the horcruxes in the first place. Slytherin would be last on my list for Regulus, personally.

Minerva McGonagall was a hatstall between Ravenclaw and Gryffindor, and I totally understand why. Her bravery and ferocity is definitely very Gryffindor, but she could have been a Ravenclaw just as easily—her dry wit and clear intelligence make her an obvious candidate. She also tended to be sharp with those she considered fools, another defining trait of Ravenclaw—honestly, for that house, she ticked every box.

Maybe it’s inaccurate to say that Gryffindor was the wrong house for her, I’ll admit that much, but I also think she’d have made a pretty amazing Ravenclaw and no one would have questioned it. Which is pretty funny since she ended up head of Gryffindor in her later years.

Dumbledore was a Gryffindor. Which is fine, and I can see it—but when you think about it, the more we learn about his past, doesn’t he seem pretty Slytherin?

Think about it. He was certainly ambitious—he wanted to be master of death, and admitted it was hard for him to resist power. He was resourceful and intelligent, often coming up with plans that others couldn’t. Finally, he tended to play by his own rules, was loyal to his own—he just seems very Slytherin, despite the fact he’s one of the major “good guys” of the books. It would have been a pretty interesting twist to put him in that house.

Crabbe and Goyle being in Slytherin fits on first glance, when the books are just getting started and we think of Slytherin as just ‘the bad guys’. But as things start getting deeper, I honestly think it was a mistake to place these two in Slytherin.

They’re not ambitious, or clever, or resourceful.

It actually makes sense that these two would be in Hufflepuff, since they were blindly loyal to Draco Malfoy for most of the series (even if they did turn against him later). But knowing their pride and families, they probably outright asked for Slytherin. That’s the only way I can see them getting in there.

Okay, so… was I the only one who was shocked to learn that Lockhart was a Ravenclaw?

Ravenclaws are witty. Lockhart couldn’t be funny to save himself. Ravenclaws are intellectual. Lockhart didn’t seem to know much about anything. Ravenclaws are sharp with people, and don’t suffer fools gladly. Lockhart seemed determined to get everyone to like him. Concerned only with power and fame, he should definitely have been in Slytherin for the means he went to just to get it. Slytherins also tend to be manipulative, and if erasing memories for his own gain wouldn’t be considered manipulative, then nothing would.

It was made pretty clear in the books that all of the Weasleys were Gryffindors due to their personalities and that it was expected every one of them would be put there, but Percy seemed like a Slytherin or Ravenclaw. I think an argument could be made for either over Gryffindor.

He was certainly intelligent and sharp, though he maybe lacked the wit required for Ravenclaw and he was one of the most ambitious characters in the series, which puts him solidly in a good place for Slytherin. He didn’t seem particularly brave (at least, not outstandingly so), and he wasn’t really loyal considering he did abandon his family at one point…

Luna should have been in Gryffindor!

I see the point with Luna—that although she might have come across eccentric, odd, and a little stupid at first, she most definitely wasn’t, hence placing her in Ravenclaw. But in my opinion, her intelligence didn’t outshine her bravery and her loyalty. When she became friends with Harry, she knew the right thing to do was to stand by him and fight Voldemort, and she did it without hesitating—going as far as to make herself a target and end up getting kidnapped by Death Eaters.

Was Ravenclaw totally inaccurate? No.

Next: The Wands Of Each Harry Potter Character