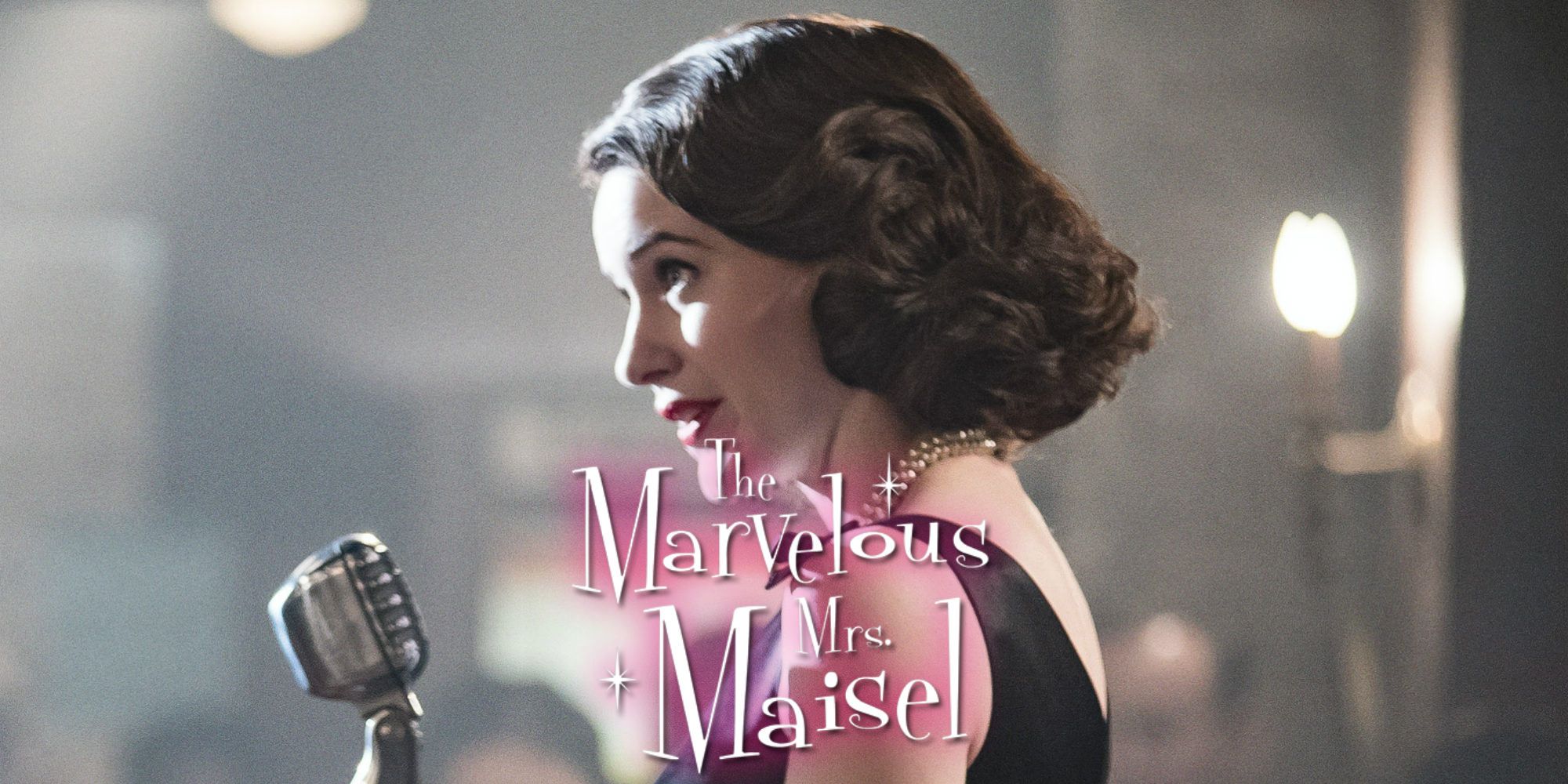 Like its titular character, you can't keep The Marvelous Mrs. Maisel down. The period dramedy by Amy Sherman-Palladino just came back to Amazon Prime for a hugely successful second season, and before it was even online, the network announced a season three. Part of what makes Mrs. Maisel so good are its witty, interesting characters, and we thought it'd be fun to dive a little it deeper into what makes them tick. So we consulted the Myers-Briggs® Personality test, and the answers we got were pretty revealing. Check them out here, because not only might you get a better picture of these characters, you could even find out which is the most like you. Here are 10 Marvelous Mrs. Maisel Characters By Myers-Briggs® Personality Type.

Even though she’s half of the affair that breaks up the Maisels, Penny Pann isn’t really the one we dislike. In fact, she’s kind of a tragic character. She took a risk in another person and he deserted her. Like other ENFJs, this affects Penny so deeply because she needs people. She doesn’t like being alone, and though her actions weren’t great, they happened because she values Joel as a person. ENFJs, you see, also highly value people they are close to them. For all the disharmony that she caused, Penny still lives her idea of harmony, in true ENFJ fashion. The irony and tragedy of her character is that she sacrifices someone else’s harmony, but does not get her own.

ESTJs are social butterflies, which is definitely the case with Midge Maisel’s best friend. Imogene is well-liked and lively, a people person through and through. It’s easy to see why she and Midge get along so well. However, Imogene is still a little bit more committed to the status quo than Midge. Like other ESTJs, her people skills and even outspokenness do not keep her from valuing order. Specifically, the nuclear family order that was so important at that time.

The true Sophie Lennon and the stage version are completely separate people. That’s because, like her fellow INFJs, Sophie is a very private person. Still, her stage persona is well-defined and its divergence from her real personality is a well-kept secret. That’s because, similar to other INFJs, Sophie can be deeply conceptual. She can follow through with ideas and come up with visions for her long-term success. And for an Upper East Side socialite, she does a great Roseanne Barr impression.

RELATED:  What To Expect From The Marvelous Mrs Maisel Season 3

Unlike every other character on this list, Lenny Bruce is not a fictional creation. Though he helps tell a fictional story, his personality was true to the real-world version that actually lived. In both cases, Lenny was an ENTP. He was a hustler and an opportunist, a comedic genius and idea man that saw comedy where others could not. Actually, Lenny even acts this way off-stage, quickly jumping on Midge’s offer to bail him out of jail. Historically, Midge Maisel could never have actually done that, but in the real world, it wouldn’t surprise us if Lenny took up a very similar offer.

Joel’s father is a man who can solve a crisis. Not only did he help get Jews out of Germany in WWII, he also tries to seek solutions for his screw-up son’s problems. That’s why we think he deserves the ISTP spot on this list. Those personality types are natural problem-solvers. They are action-oriented but also capable of keeping a cool head in a crisis. They hate inefficiency, and as the CEO of a large company, Moishe Maisel has declared that his greatest foe. Now if only his son wasn’t so full of it.

When an INFP finds meaning in something, they dedicate themselves to it. Midge’s mother finds meaning in a lot of things. Whether it’s her trusted psychic medium or her grandchildren, Rose commits fully and without regret to people and things she values. However, she’s not overzealous. Rose is remarkably empathetic, a trait she passes on to her daughter and, though he doesn’t always like it, her husband. Speaking of...

ISTJs are typically the “scientist” characters in any TV show. Abe goes from mathematics professor-turned-lab-researcher over the course of the show, so we think it’s safe to say he’s our man for this slot. Appropriate to his job, Abe is analytical and realistic. He has no time for impracticality or frivolousness. He also highly valued his sense of order, as evidenced by the “Howdy Doody” incident in season one. To be fair, Abe is still an empathetic person who supports his daughter and her hopes. He just thinks theoretical physics is way easier to understand.

There are a number of toddlers on this show, but none of them are quite as annoying as the fully-grown one. Joel Maisel is just like a bratty kid, and though that’s not how all ESFPs act, it’s his ESFP qualities that shine when he’s at his brattiest. Joel constantly needs validation, even from the people he most offends. He doesn’t like commitments (obviously), and in general, just rejects rules. Joel also has a pretty short attention span, especially when it comes to his loves. He seems to love whoever or whatever makes him happy in the moment. There’s a scene in season one in which Joel spends the night in his childhood bed. Honestly, that’s probably the truest character moment of his in the show.

Susie Myerson is the Gandalf of The Marvelous Mrs. Maisel. She is experienced and wise, has a great eye for talent, and is ultimately committed to others' good. Gandalf doesn’t say the F-word as much, but the metaphor still works. And that’s because the “mentor” characters in a show or movie tend to be ISFPs. They are always helping foster others growth, usually by applying lessons from their past experiences to assist in a current problem. Like other mentors in fiction, Susie has a gift for seeing potential in others. And when she finds that, she feels the need to help.

Rewatch the Mrs. Maisel pilot just to see how unashamed the titular character is. Even with her life falling apart and the world against her, Midge is never afraid to be herself in any situation. Though her character goes through many changes in the show, this ENFP quality is a constant. Midge is also fiercely energetic. She brings a can-do attitude into not just her artistic pursuits, but her family and relationships. At their best, ENFPs are impossible to bring down. And Midge Maisel is proof of that.

RELATED:  Why Is No One Talking About Amazon's #1 Show?

Who is your favorite Marvelous Mrs. Maisel character? Which Myers Briggs® Personality type would you give them? Let us know in the comment section below.