10 Things The Harry Potter Movies Did Better Than The Books 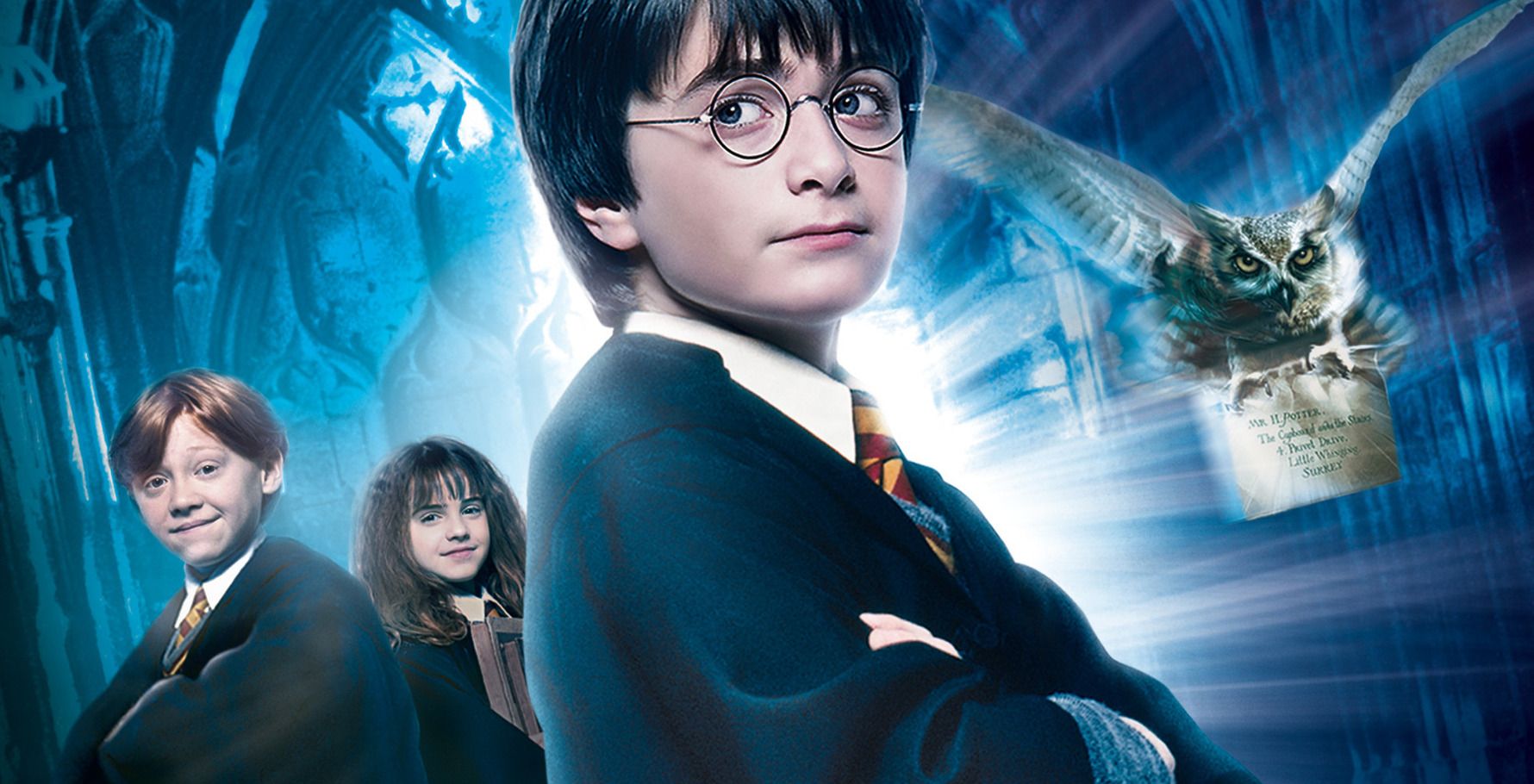 The Harry Potter movies divided fans. On the one hand, it was really awesome to see the magical books come to life; to be able to visualize everything that had been talked about. On the other, some pretty controversial changes were made, and some of them were… really questionable. (Peeves could have added so much!) However, we need to give credit where credit’s due; there were certain things that the movies did so well that the books didn’t quite manage. Some scenes were actually improved on for the big screen adaptation. It’s worth focusing on the positives here, though. The movies aren’t as good as the books, but they’re enjoyable in their own right.

RELATED: Harry Potter: 10 Storylines That Hurt The Movies (And 10 That Saved Them)

10. The Attack On The Burrow

In Harry Potter And The Half-Blood Prince, an entirely new scene was added. When Harry is with the Weasleys over the holidays, there’s an attack on the Burrow by Death Eaters, such as Bellatrix Lestrange and Fenrir Greyback. Although this is a very dramatic scene that was never in the books, I think it really highlights the danger now that Voldemort is back and the Ministry is aware of him.

Also, it gives us a moment of Ginny leaping through flames after Harry! Since I think their chemistry was really lacking in the movies, it was a much needed moment of love.

The Marauders left a lot to be desired in the movies. Like Snape, they were cast way too old (even if Alan Rickman was awesome), and their entire backstory was left out when it should have definitely been included. But there was something about Sirius and Harry’s relationship that was done amazingly in the movies — like the way Sirius reassured Harry he wasn’t a bad person and the heart-breaking moment when he called Harry "James." That mom highlighted just how much Sirius missed his best friend and just how much Harry was actually like his father.

The death scene was also heart-breaking, thanks to Daniel Radcliffe’s acting.

Unlike the books, we actually see Harry breaking the Elder Wand in half in the movies.

It was one of those controversial decisions. The wand is the most powerful one in the world, of course, and to break it and throw it into the ravine seems wasteful at best. But the entire point of the story surrounding this wand is that it caused nothing but trouble for whoever owned it; people would kill to get it. Essentially, anyone who ever owned this wand would be a target, and it seemed to bring nothing good into the world. Even Dumbledore got too power-hungry at points with it.

So to me, snapping it and throwing it away as a great decision, ensuring it could never cause trouble again. I 100% support Harry in his decision!

In the books, at the start of every year, the Sorting Hat would sing a song. Usually, it was about the houses and what being sorted into each of them entailed, but as Voldemort returned and a war began to start, the songs became more serious in nature.

I think cutting these from the movies was a wise idea, as much as fans complained about them being missing. For one, they were very long and might have gotten tedious to hear. They also might have come across as far too comical in some very serious moments. While it worked in the book, a song about an upcoming war by a hat is probably just going to look funny on screen.

Although Bellatrix does torture Hermione in Harry Potter And The Deathly Hallows, Harry and Ron never see it happening in the books. They hear Hermione screaming and it’s assumed Bellatrix cast spells on her, probably the Cruciatus Curse.

In the movie, we see what she’s actually done. She carves the word ‘mudblood’ into Hermione’s arm, which is, of course, a slur for a witch born from a non-magical family. It highlights the core issue at the heart of Harry Potter; the idea that the villains of this war are operating on the idea that "magic is might" and keeps us reminded of the prejudice at the heart of the story — and just how bad it is.

The Deathly Hallows’ story comes from a fairytale about three brothers who were apparently gifted them by Death himself. In reality, I think the brothers probably invented the items themselves, and the fairytale stemmed from that. But it is a neat little story in the book.

In the movie, it comes complete with gorgeous animation. Hermione tells the story of the three brothers and the animation plays out on screen. It’s a very good way to add visuals to the story without us just seeing Harry, Ron, and Xenophilius Lovegood listen to her tell it. It’s actually one of my favorite scenes in the movie.

Also in this movie is Harry confronting Severus Snape in the Great Hall. There’s a moment where Snape asks the students to give Harry up if they know where he is. In a moment of courage we’ve all come to associate with Harry, he steps out and faces Snape himself, ready to duel if need be.

The cutting words he delivers are also pretty epic.

I really loved this scene, especially because at the time we still thought Snape was firmly on the side of Voldemort (well, you did if you hadn’t read the books). It was a really epic moment and the duel that came between McGonagall and Snape straight after only served to make this scene better.

3. The Duel Between Voldemort And Dumbledore

Another amazing duel was between Voldemort and Dumbledore. I’ll be honest, I wasn’t always the biggest fan of these two in the movies. Dumbledore was often too emotional, too energetic, and just too much. Although I love Ralph Fiennes, his Voldemort was very erratic and… just off. Voldemort in the books styles himself as a lord, and he’s a lot more kingly and regal than Fiennes portrayed.

But the duel between them was done amazingly and really showed off the power of these two wizards. There’s a moment where Dumbledore does a wand motion that simultaneously attacks Voldemort while pushing Harry away from the crossfire, and that gave me chills.

RELATED: 20 A-Listers Who Were Almost In The Harry Potter Movies

The duel was followed by a scene of Harry being possessed by Voldemort. The scene was pretty short in the books; we were inside Harry’s head and he was in so much agony he could barely think, but in the movies, we get to actually see him speaking as Voldemort. He was writhing on the floor and looking up at Dumbledore with a downright evil look on his face.

Okay, so the end was a bit cheesy, though. We all know Voldemort doesn’t have love or friendship even back when he was Tom Riddle, Harry didn’t need to point it out — but the visuals were eerie, and I loved those.

1. The Moments Of Comic Relief

One thing the movies knew how to do well, in general, was comic relief. They knew when it was appropriate to have something light or funny happen to break up the darkness that came in the later movies especially. One great example of this was when Harry took the Felix Felicis and seemed to be drunk, mimicking Slughorn and being overly confident about everything. Ron also had some awkward moments and amazing one-liners that had the ability to make the audience laugh, even when the characters were in grave danger. They somehow managed to never overdo it. Well done, movies!