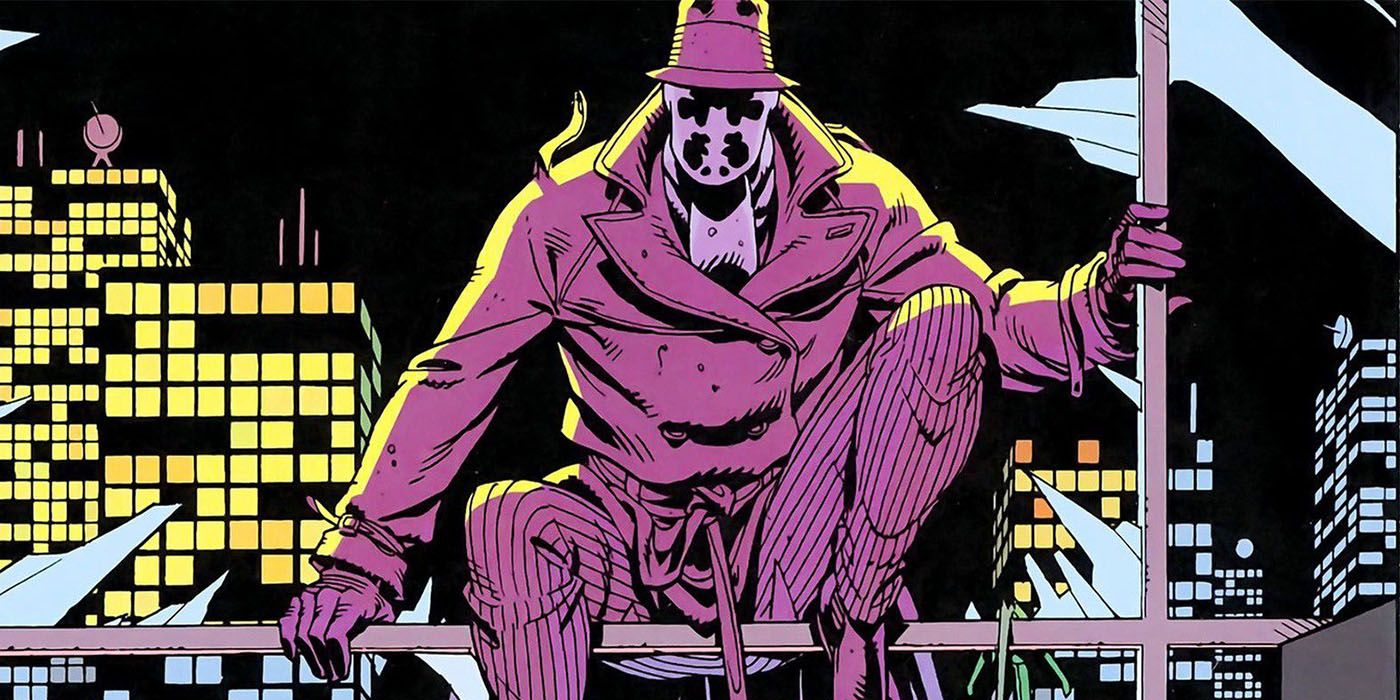 US Representative Alexandria Ocasio-Cortez responded to her Democrat critics with a quote from Watchmen. The classic graphic novel by Alan Moore and Dave Gibbons was first published in 1986 and inspired a 2009 film adaptation, which was directed by Zack Snyder. An HBO series based on Watchmen is scheduled to premiere later this year.

The online ruckus started following recent criticisms by various Democrats regarding Representative Ocasio-Cortez's outspoken nature and use of social media to build her personal brand. Concerns were raised in an article on Politico that Representative Ocasio-Cortez is more concerned with promoting activism than party unity, as the newly elected AOC (as she is called on online) has spoken favorably of injecting new blood into the Democratic Party with established politicians being challenged at the primary level by new Democratic candidates. This, coupled with her "Green New Deal" plan to raise taxes on Americans making over $10 million annually to fund a series of social and environmental initiatives, prompted Former US Senator Joe Lieberman to declare that, "I certainly hope she’s not the future and I don’t believe she is."

Related: Mario Kart Is Trending For The Worst Reason Imaginable

Representative Ocasio-Cortez responded to her critics in a Tweet, which can be viewed below. Making reference to a line said by the vigilante Rorschach, Representative Ocasio-Cortez credited Watchmen author Alan Moore for having written the quoted text. The line is said by Rorschach shortly after he's been incarcerated among many of the criminals he helped bring to justice and thwarted a cafeteria assassination attempt. He then lets his would-be murders know that even though they outnumber him, they have much more to fear than he does.

While it was something of a revelation that Representative Ocasio-Cortez is apparently a well-read comic book fan, such a spirited response is not uncharacteristic of the freshman representative. Ocasio-Cortez first found fame in 2018 with her upset victory over Rep. Joe Crowley in the Democratic primary for the 14th District of New York. She went on to win the district with 78 percent of the vote. A proud progressive, Representative Ocasio-Cortez outspoken views on workers' rights and the need for drastic revisions to the national policies regarding education and the environment have made her a target of the political orthodoxy of both the Democratic and Republican parties.

Politics aside, it still speaks to the increasing acceptance of graphic novels and illustrated literature in American society over the past three decades that a politician could freely quote even a popular and critically acclaimed graphic novel like Watchmen and expect most people to understand the reference. This would seem to be a good thing. Still, the attitude the establishment seems to display regarding Representative Ocasio-Cortez brings to mind another Moore quote, from his novel V for Vendetta, which seems to fit this situation better: “People shouldn't be afraid of their government. Governments should be afraid of their people.”

More: Why Mark Hamill Gets Upset When Trump Is Compared To Darth Vader