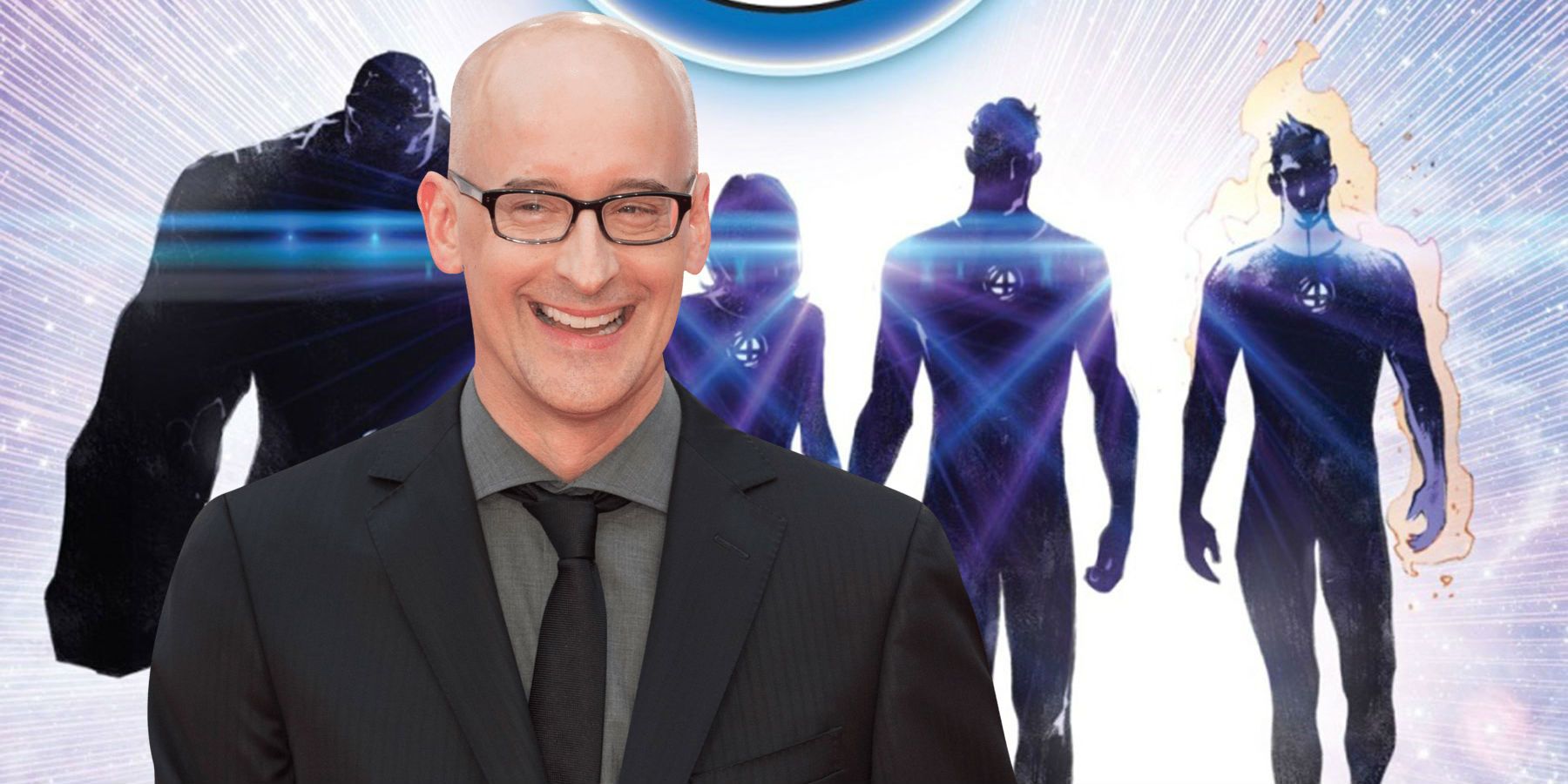 Ant-Man and The Wasp director Peyton Reed has opened up about his unmade Fantastic Four movie and exactly how it would have differed from Fox's 2005 film. This isn't the first time that Reed has talked about the film that could have been; last year he said he still "dreams" of making a movie based on the popular Marvel characters.

Reed ultimately got his chance at making a comic book movie, directing both Ant-Man and its sequel, Ant-Man and The Wasp as part of the Marvel Cinematic Universe. Still, as much as the director brings up or talks the Fantastic Four in interviews and otherwise, it seems like tackling the property is something of a dream project for him. While the franchise (and other key Marvel characters like the X-Men) has been in the hands of Fox since the mid-'90s, the Disney buyout of 21st Century Fox and all of its assets, which is expected to close in March, will see it returned to the welcoming arms of the MCU. If Reed had gotten his way back in the early '00s, however, the Fantastic Four film fans originally saw might have been a different beast entirely.

Related: Fantastic Four Are Getting Some More Love As They Join Marvel Future Fight

During a Q&A session hosted by Collider (via Comic Book) Reed went into great detail over what his version of the Fantastic Four would have looked like. Apparently he pitched the movie to Fox back in 2002, and he wanted the film to be set in the '60s and focus on an already-established group of superheroes. However, Reed got the sense that Fox was more interested in making a cheesy B-movie and the two soon parted ways. Elaborating on his vision for Fantastic Four, Reed revealed:

"I developed it for about a year and we went through some different permutations and some different writers, but yes, one of the big ideas was a set-in-the-’60s thing that at the time was structurally gonna be basically like [The Beatles’ 1964 comedy-musical] A Hard Day’s Night, where we were not going to even deal with the origin story. It was just going to be like you’re in Downtown Manhattan and they’re there. It was a pretty exciting idea. At the time — again this was 2002 or ’03 — early on, way pre-MCU, I felt like Fox was not gonna make it."

Reed's idea for the Fantastic Four sounds like it would have honored the roots of the classic comics, which basically would have made it a decidedly different film than any of the adaptations fans ended up with produced by Fox. Setting it in the '60s probably wouldn't mesh well with the MCU's current and very much confusing timeline, but it still sounds better than any of the Fox films (which were all negatively received by critics and audiences alike). While he may not get to make the film that he originally wanted, perhaps Disney and Marvel will finally let Reed tackle a Fantastic Four.

Considering how successful both of his Ant-Man films have been for the MCU, putting the property in the hands of someone they're already working with would make a lot of sense. The Russo brothers helmed both Captain America: The Winter Soldier and Captain America: Civil War before moving on to both Avengers: Infinity War and the upcoming Avengers: Endgame, so it would certainly fits with the company's previous approach. Either way, soon Disney will own Fox and it'll only be a matter of time before Marvel decides on making a Fantastic Four movie. Hopefully fans can finally get the film they've long been waiting for.

More: Marvel is Destroying Their Own History (Yes, Really)