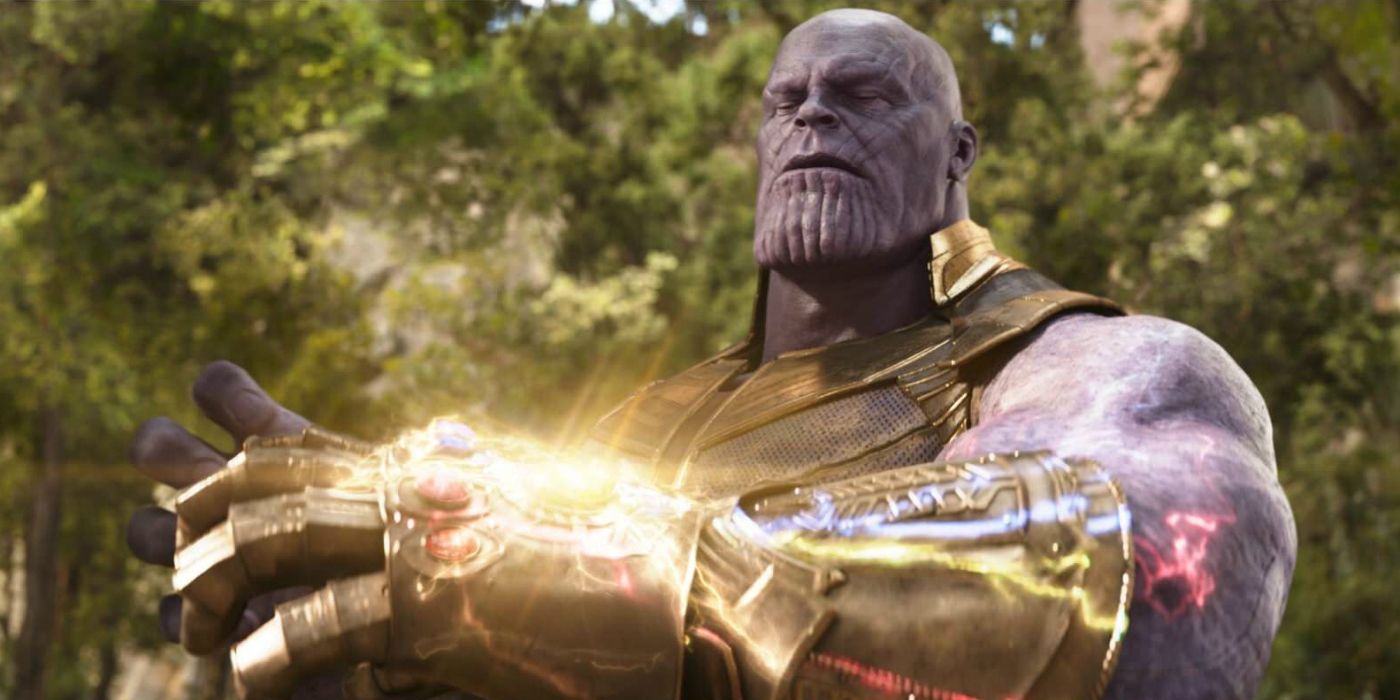 Related: Avengers 4 Trailer: How It Should Have Ended Video Introduces X-Men

Shared on Instagram by Anthony Francisco (via: CBR), a senior visual designer at Marvel Studios, fans can now see concept art for the Infinity Gauntlet in Avengers: Infinity War. All six of the designs have slight variations that set them apart from one another, and the artist clearly played with the placement of the Infinity Stones, as well as the actual color of the Gauntlet itself. Some of these sketches feature a silver Infinity Gauntlet, while others are completely gold or a combination of silver and gold. Francisco's concept art can be seen in his post below:

Since the Infinity Gauntlet had been seen in previous movies, Marvel likely would have gotten heat for using any of these designs since they look quite different from the Gauntlet's past appearances. That being said, Thanos' design changed over the years, so Marvel changing the Infinity Gauntlet's design was clearly an option the studio was considering. With that in mind, these designs could be used in a future movie if Thanos forces Eitri to make him another Gauntlet.