« Gotham: 6 Unanswered Questions From Season 5, Episode 3
Avengers: 13 Characters Who Should Survive Endgame (And 13 Who Need To Go) » 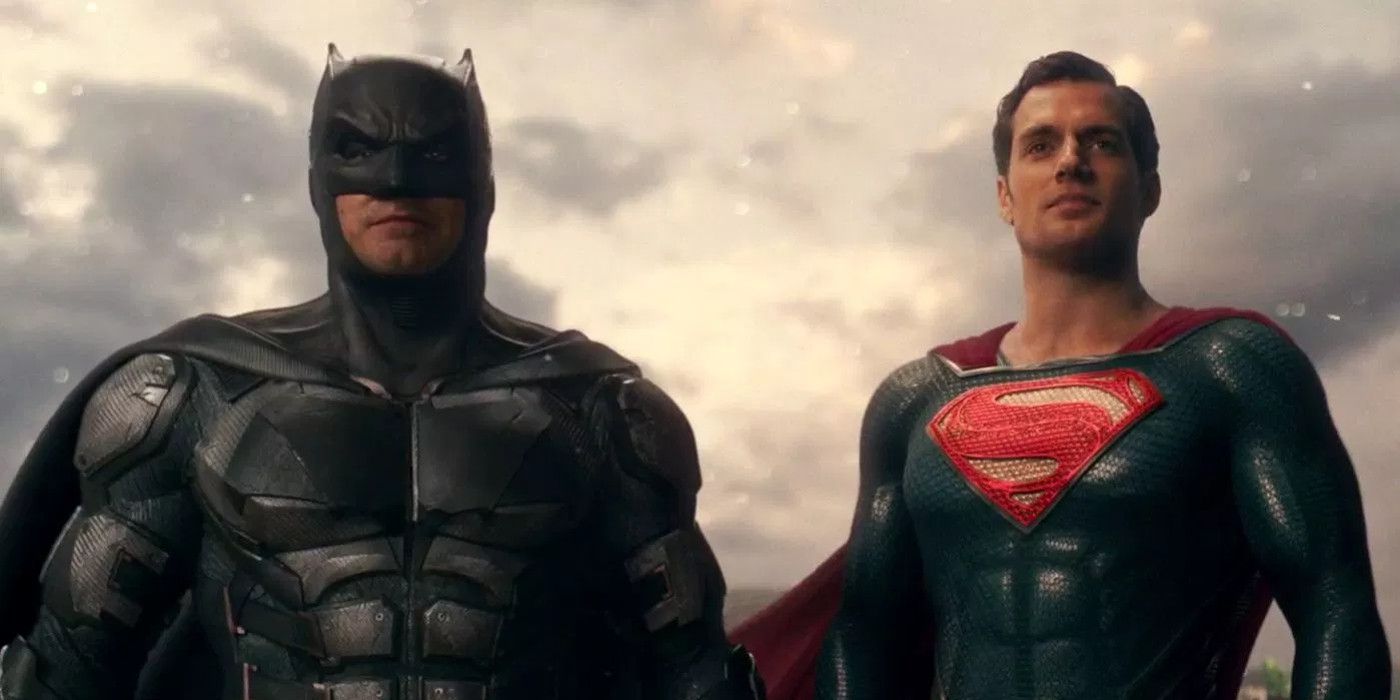 Batman and Superman ranked worst with audiences during test screenings for Justice League, while Wonder Woman and Aquaman tested much higher. The issues with Justice League can be traced back to the reception of Zack Snyder’s Batman V Superman: Dawn Of Justice. In addition to combining the title characters for the first time in live-action, the film was intended to kick off DC’s shared cinematic universe with a bang. Instead, it received mainly mixed-to-negative reviews focused on the dour tone and muddled storyline.

Though it was a financial success, Batman V Superman failed to break $1 billion worldwide, and the reaction to the film made Warner Bros. nervous. Snyder had always intended Justice League to be lighter and more upbeat than Dawn Of Justice, but after submitting a reportedly "unwatchable" first cut, the studio removed him from the project and brought on Joss Whedon. Whedon ended up reshooting a decent chunk of the movie, with the final product being a jarring clash of styles between his footage and Snyder's. The film received slightly better (but still not great) reviews than Batman V Superman and remains the lowest-grossing entry in the DCEU.

Justice League was supposed to be the movie that cemented the DCEU once and for all, but instead, the studio is doing its best to distance its future slate from it. Perhaps the biggest surprise of the current DC cinematic universe is that other heroes seem much more popular than either Batman or Superman. Now Neil Daly - who ran test screenings for Justice League - revealed on the Fire and Water Podcast neither hero ranked very high with audiences.

When we did our test screenings, one of the questions on the surveys that we asked various sample audiences were rank the characters in the film. Wonder Woman stood at the top, Aquaman and Flash were roughly neck and neck down the stretch - and it was more Flash just because of his comic relief, his geeky comic relief type of thing - but women and men alike liked Aquaman, they liked Jason Momoa. ... [He] had universal appeal to both men and women as being a marketable commodity and Batman and Superman fell way at the bottom of the list.

Batman V Superman presented a brooding, serious take on both heroes that wasn't widely received by audiences. This applies especially to Henry Cavill’s Superman, who lacked the warmth of past incarnations. Whedon’s reshoots for Justice League attempted to combat this, presenting both Batman and Superman as more upbeat figures, although based on Daly's quote, it doesn't seem to have improved perceptions much. Audiences were especially distracted during Cavill's performance by the poor CGI airbrushing of his upper lip - a consequence of covering up a mustache the actor had grown for Mission: Impossible - Fallout.

These test screening results expose the bizarre fact that Wonder Woman and Aquaman are now way more popular in the DCEU than Batman or Superman. Wonder Woman was the first widely received DC movie, and Aquaman’s colorful visuals and fun tone recently propelled it past $1 billion at the box office. Batman will reportedly receive a soft reboot with Matt Reeves' upcoming movie, while there don’t appear to be any current Superman projects in development. Reports also suggest Henry Cavill may have departed the franchise, which means Justice League may have been his final appearance as Superman.