« Sansa Is The Last TRUE Stark Alive In Game of Thrones
Vikings: Every Major Character Ranked By Strength » 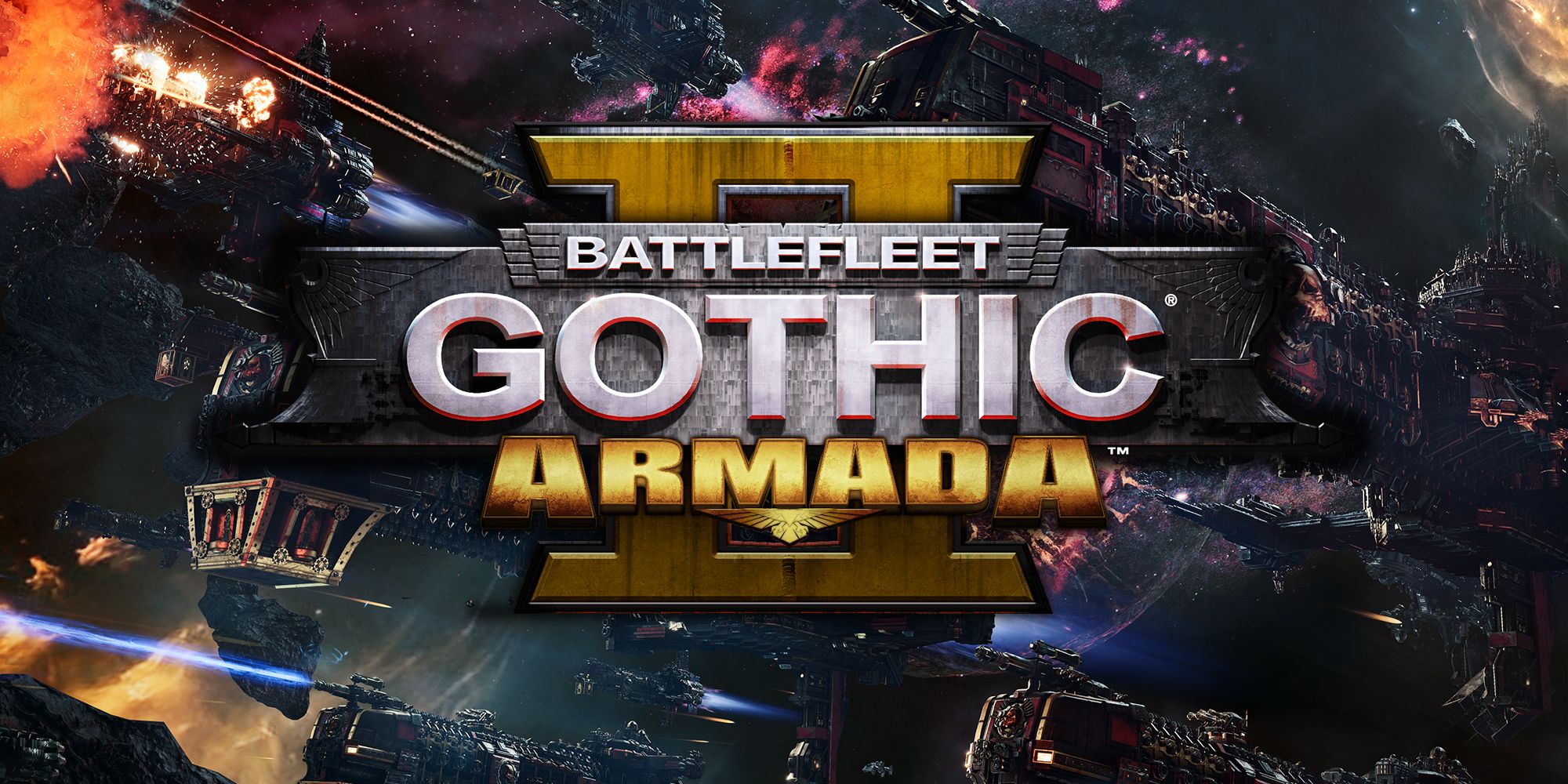 Battlefleet Gothic looks at things from a very different level to its counterpart. Whereas Warhammer 40,000 revolves around the intricacies of individual soldiers and squads in ground battles, Battlefleet Gothic is on a much larger, spacebound scale. In Battlefleet Gothic: Armada 2 there is a similar emphasis on big battle tactics, but the title uses its new video game form to its advantage, creating some quite thrilling moments.

In essence, Battlefleet Gothic: Armada 2 is a space naval combat game where the player controls hulking, powerful vessels. Beyond this the title is able to successfully interweave the gameplay with the reels of lore from Warhammer 40,000 as a whole, managing to compress that narrative complexity built from decades of world-building into a punchy package.

This is one of the biggest successes of Battlefleet Gothic: Armada 2, and it's something that is shared by the best of the Warhammer adaptations. The likes of Total War: Warhammer and the Warhammer 40,000: Dawn of War series have been able to translate those intricacies in a way that appeals both to long-term fans of the franchise and newcomers who are interested in the video game format but not the larger Warhammer universe. It's a major ask, but Armada 2 again does a good job at even translating the weirdest moments of 40K into something palatable.

A chief example of this is the Tyranid forces. In Warhammer 40,000 this vicious, alien hive mind is easy to understand, straddling the line between xenomorph-esque insectoid body horror and a more cosmic, psychic fear that holds heavy Lovecraftian overtones. For Battlefleet Gothic: Armada 2, this is amplified tremendously, with fleets of giant, terror-inducing arthropods bearing down on their vulnerable enemies and outright devouring them.

The Tyranids take up one of the three campaigns here, and it's probably the most fun faction of the bunch. Developer Tindalos Interactive does a good job of making each of the forces feel different. Whereas the Tyranids are lethal at close range, the various Imperium vessels put safety first through heavy defense and punchy attacks. All in all, twelve factions are available, each having their own strengths and weaknesses - although the Imperium, Tyranids, and robotic Necrons are given clear priority by way of having a campaign focus.

Battlefleet Gothic: Armada 2 can be genuinely gorgeous, with some stunning ship designs that successfully showcase the enormity of the battles at hand. It's the kind of epic sensibility that is sometimes lost in the bulked-up, meaty forms of the Warhammer 40,000 tabletop game or titles like Space Hulk: Tactics, but it translates incredibly well to this larger scale warfare.

Unfortunately, there are a few technical issues to be found in Battlefleet Gothic: Armada 2. These run from the mundane such as slow loading screens and stuttering during heavy combat through to strange game crashes. Although some of these have been cleared up at launch, it's still worth bearing in mind that the Tyranids are not the only bugs to be found here.

In spite of this it's easy to get immersed in Battlefleet Gothic: Armada 2. It has a tremendous interweaving of design and battle mechanics that works extremely well when it comes to the core gameplay, glitches be damned. Unleashing a salvo against an enemy Chaos fleet is certainly a rewarding experience, although it's worth noting that it doesn't move the space naval combat genre beyond its well-trod limits.

That said, not all the elements found in Battlefleet Gothic: Armada 2 work as well as the direct control of battles. While the ship-to-ship combat is impressive, the title also includes larger management elements that pull it a little close to the 4X world of strategy games. This part of the game, which puts an emphasis on resource management at a macro level, unfortunately is not truly successful.

This larger map-based strategy may be functional, but it feels a little like an afterthought in comparison to the more detailed control of individual battles. Inclusion of this larger focus may well have been required to allow the campaigns to have some structure, but even so it doesn't really add to the game, with players likely to be hoping to get back to the action as quickly as possible. With that in mind, players after a bigger picture from a strategy standpoint would be better placed going for something like Stellaris instead.

It's worth noting that Battlefleet Gothic: Armada 2 doesn't break any new ground when it comes to the strategy genre - or indeed Warhammer titles. It's a competent, fun, and at times complex strategy game, but feels more like a celebration of Warhammer as a whole, rather than something like the  Warhammer: Vermintide games that push the intellectual property in new directions. There's not necessarily anything wrong with that, but it's worth bearing in mind for those after something more substantial.

Battlefleet Gothic: Armada 2 is certainly one of the better Warhammer games available. Showing a true understanding of the scale of the franchise's warfare, its visuals and tight tactical gameplay will appeal to space strategists, although its macro level leaves something to be desired.

Battlefleet Gothic: Armada 2 is out now for PC. Screen Rant was provided with a PC download code for the purposes of this review.