« M. Night Shyamalan Breaks Down the Importance of Colors in Glass
Star Wars Resistance Is About To Overtake The Last Jedi » 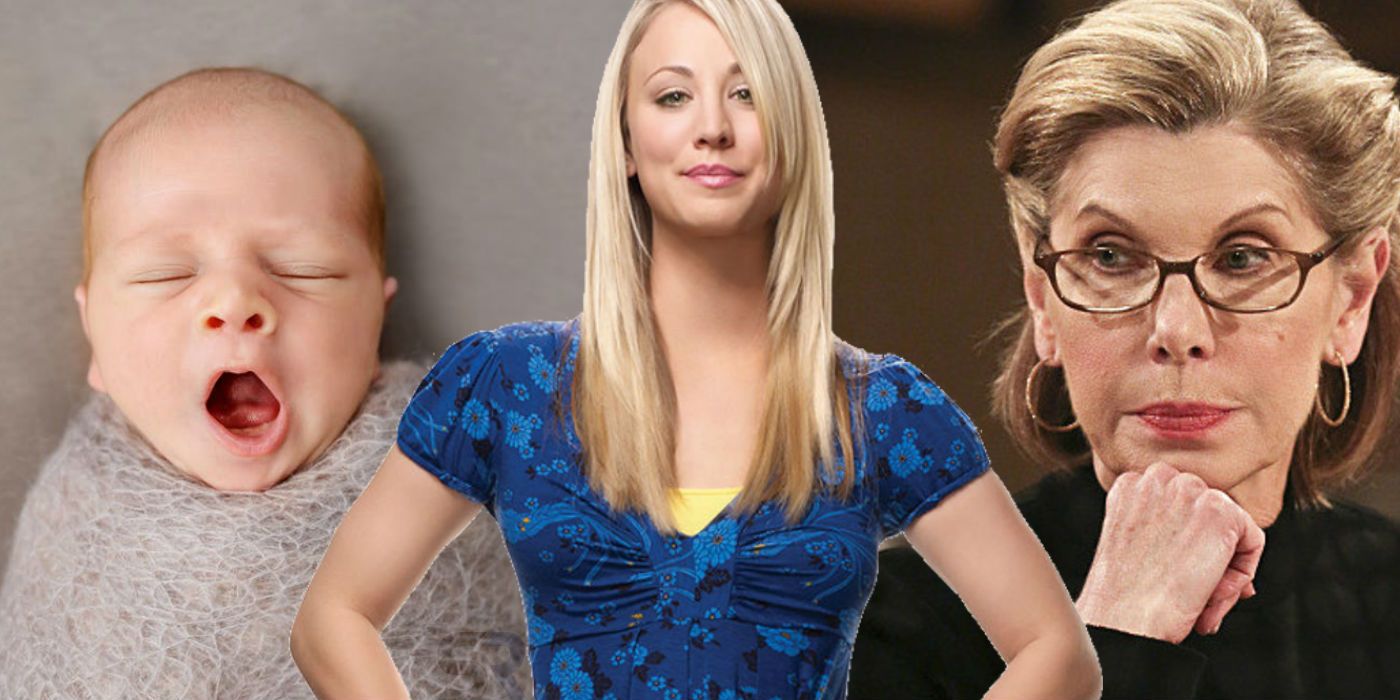 The Big Bang Theory's Penny gave a reasonable reason for not wanting to have kids with Leonard, explaining that she doesn't want to risk losing their perfect life together by getting pregnant and raising a family, but this might not actually be the truth. Early this season, Penny revealed that she doesn't want to have kids ever - which broke her husband's heart given his eagerness to have children. While the issue was never brought up again after Leonard suddenly agreed to his wife's wishes, it remains unresolved. After several episodes of totally neglecting the matter, the sitcom has finally shone a light again on the Hofstadters' lingering dilemma.

During the midseason premiere of The Big Bang Theory, "The Propagation Proposition," we saw the return of Penny's old boyfriend, Zack, who has become very rich and now married to Marissa. After a chance encounter between the ex-lovers, the Hofstadters found themselves hanging out with Zack and his wife. But what began as a harmless catch-up session quickly turned weird after the newlyweds asked Leonard to become the sperm donor for their child because, apparently, Zack is infertile. They want Leonard to donate specifically because of his intellect - flattering the experimental physicist and, to Penny's horror, prompting him to agree. This inadvertently resurrected their conflict about whether or not they should have kids, also exposing Penny's real feelings about wanting a baby.

Considering what we've seen with her character, it's hard to believe that Penny genuinely doesn't want kids because she's afraid they'll ruin her current life. She's always had maternal instincts - treating Sheldon with a lot of patience, helping Raj overcome his selective muteness, and being loving towards Leonard even before they got together. She’s way better in caring about others than Bernadette, who never exhibited these traits but turned out to be a decent mother and still a successful career woman. So what's really stopping her?

When Penny was introduced, she was portrayed as the stereotypical blonde. Sheldon mocked her intellect (granted he does this to everyone) and most of the time she just lets him. However, as she started hanging out with the gang and found real friends in Amy and Bernadette and a boyfriend who really loves her, Penny started to change - dressing up more modestly, growing up, and getting a real job. While she still mocked her nerdy friends, she also actually tried to fit in the group. However, although she's changed her lifestyle and appearance to better suit her friends, the harsh reality confronts her that she's not as smart as they are. And if she and Leonard have a baby, she may fear that the kids will take after her instead of their father intellectually - a central issue in "The Propagation Proposition."

Penny is street-smart and wise, but she's not as intellectually gifted nor academically accomplished as her friends. As established in early seasons of the show, her family isn’t the brightest as well. While there’s no doubt that Leonard will love his children no matter what, the thought of the public judging her future kids - particularly her stuck-up mother-in-law, Beverly - especially after seeing how cold she could be and how it affected Leonard growing up, may be unbearable for Penny. While Beverly, oddly, likes her, Penny knows how Leonard's mother repeatedly humiliated and cast him aside simply because he doesn't reach her standards. If her kids take after her, there's a good chance that they'll suffer the same fate (or worse). Perhaps he’d rather not have them at all than subject them to the same treatment.

This might be a little too dark for a sitcom like The Big Bang Theory, but at this point, writers of the show need to come up with something in-character to better sell Penny's decision about not having kids - especially with just 12 episodes left to wrap up the long-running story in a satisfying way.