« Captain Marvel Is on Track for a Huge Record Breaking Opening Weekend
Aquaman: Our Interview with Patrick Wilson » 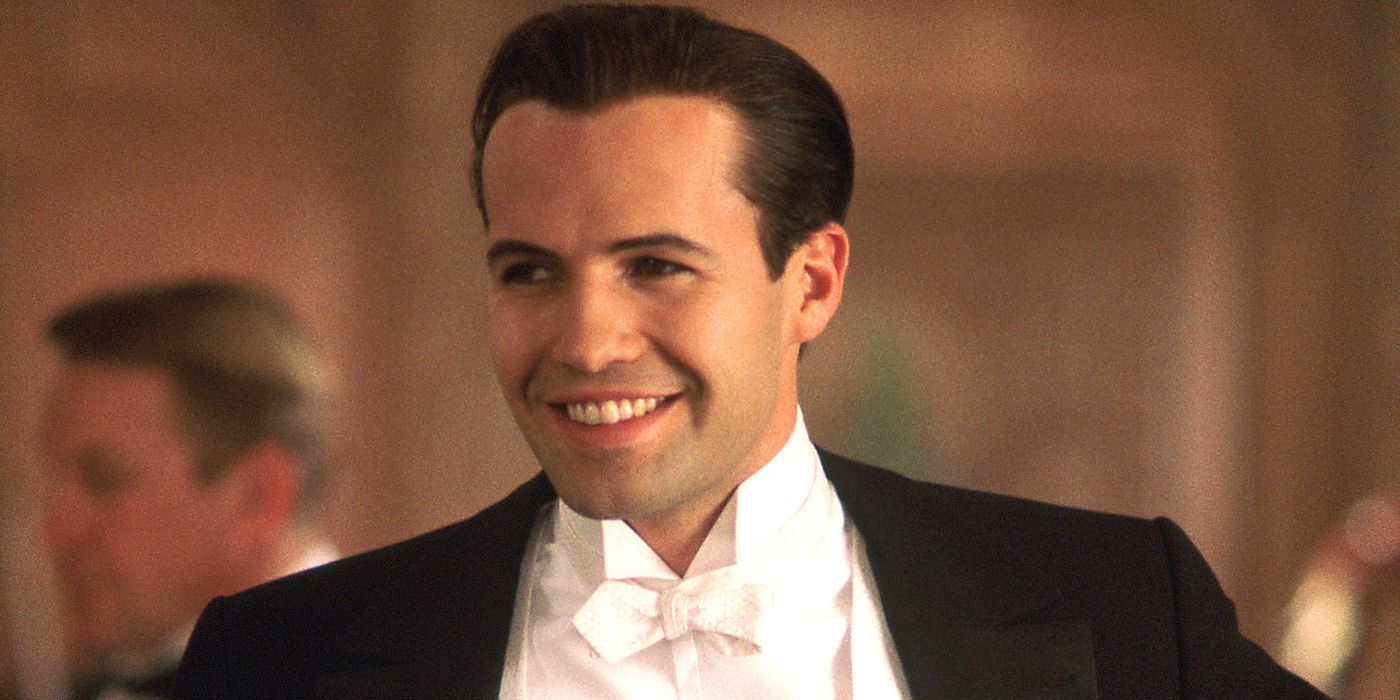 Titanic star Billy Zane is set to play Marlon Brando in the indie film Waltzing With Brando. Brando of course is one of the most iconic actors in screen history, but he's also remembered for being one of Hollywood's most enigmatic and sometimes controversial characters.

Born in 1924, Brando first gained prominence on the New York stage, employing the now-famous Stanislavski system (the basis of so-called "Method" acting) to give his performances an authenticity that at the time was considered shocking. Brando soon made the transition to film where his impact was immediate. He received his first Oscar nomination for 1951's A Streetcar Named Desire, in which he reprised his famous stage role as Stanley Kowalski. In 1954 he scored his first Oscar win, snagging Best Actor for the classic drama On the Waterfront. A second Best Actor Oscar would follow in 1972 for his performance as Don Corleone in The Godfather.

Related: 15 Things You Never Knew About The Godfather

As reported by Variety, Billy Zane will tackle the daunting task of embodying Brando in a new film about one of the more intriguing periods in the famous actor's life. Waltzing With Brando will see Zane playing the icon during the early 1970s when he befriended an architect named Bernard Judge, who later went on to write a memoir in which he detailed his relationship with Brando. The film will tell of how Brando and Judge planned to build the world's first ecologically perfect retreat on a tiny Tahitian island. Bill Fishman is set to write and direct the movie, which will reunite him with Zane after the two worked together on 1993's Posse.

Brando of course became well known for his activism in the '70s, famously sending a Native-American woman named Sacheen Littlefeather to the Oscars to decline his award for The Godfather, a move intended to shine a light on the plight of indigenous peoples. The time period to be detailed in Waltzing With Brando also happens to have been a particularly tumultuous one for the actor in terms of his career. By the late '60s Brando had come to be considered box office poison, and studios no longer wanted to work with the temperamental star. It was Francis Ford Coppola who famously convinced Paramount to let him cast Brando as Don Corleone in The Godfather, a move that resurrected Brando's career.

It will be interesting to see how Billy Zane tackles the challenge of playing Brando, one of the most recognizable and oft-imitated stars in Hollywood history. Zane himself attained a certain measure of stardom after his performance as Cal Hockley in Titanic, and perhaps that will help him to relate with Brando's own struggles with life in the spotlight, though of course Zane never came close to matching Brando's level of fame even in the immediate wake of Titanic's massive box office success. Waltzing With Brando is expected to go before cameras later in 2019.

This entry was posted by Screen Rant on January 12, 2019 at 4:01 am, and is filed under TV News. Follow any responses to this post through RSS 2.0. You can skip to the end and leave a response. Pinging is currently not allowed.