« What Time Is The Spider-Man: Far From Home Trailer Rumored To Release Today?
Ranked: Most Anticipated HBO Shows In 2019 » 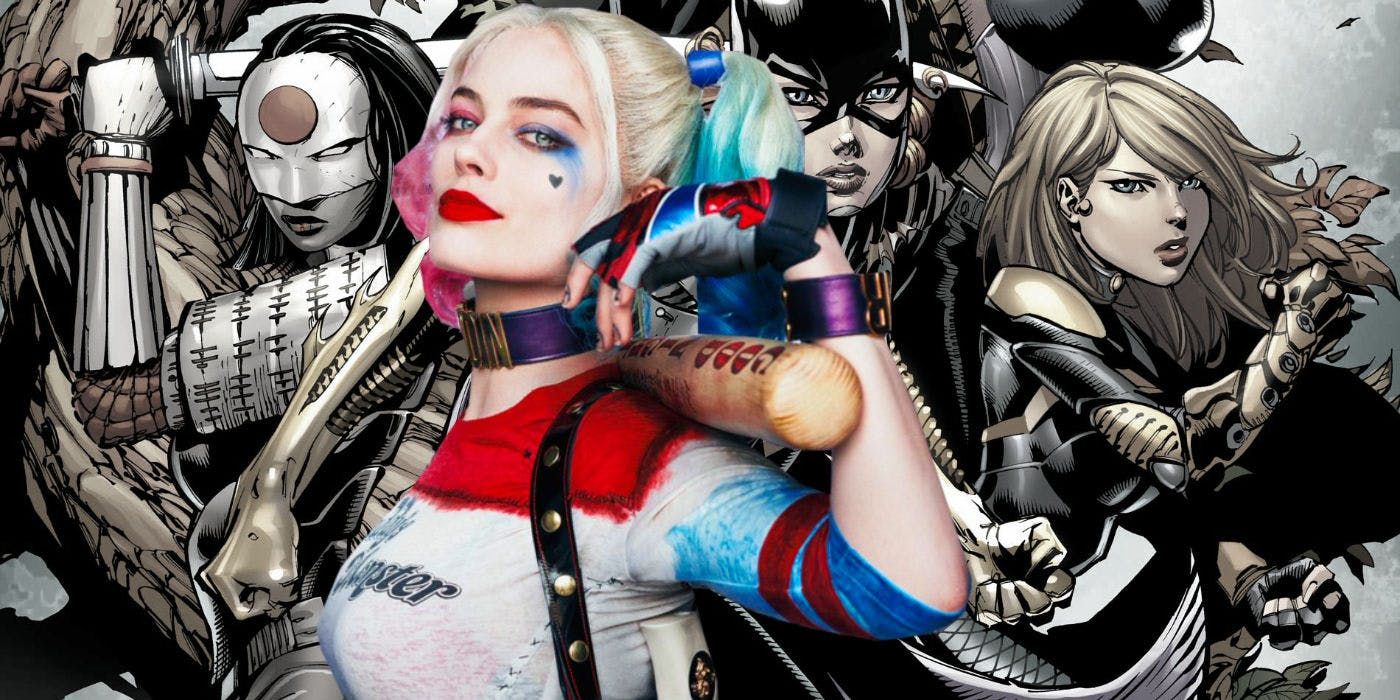 Birds of Prey (And the Fantabulous Emancipation of One Harley Quinn) star Ella Jay Basco, who's playing Cassandra Cain in the film, confirms that production has begun for the DC movie. Featuring Margot Robbie reprising her Suicide Squad role as Harley Quinn, the two actresses will be joined by Mary Elizabeth Winstead as Huntress and Jurnee Smollett-Bell as Black Canary in the upcoming Warner Bros. project directed by Cathy Yan.

Not much is known regarding the plot specifics for Birds of Prey as of yet, but the movie is said to going to be a unique addition to the DCEU. Despite reportedly aiming for an R-rating, it won't be "a very serious movie " as Robbie shared while explaining the film's oddly long title. The DC heroines will be up against Ewan McGregor's Black Mask - the film's primary antagonist, as well as Chris Messina's Victor Zsasz. It was previously reported that Birds of Prey will wrap up production in the middle of April and expected to start in the middle of January which is now confirmed by Basco, herself, on social media.

Taking to her official Twitter account, Basco confirmed that principal photography has already started for Birds of Prey. She didn't reveal anything plot-related in her social media post following the confirmation, but instead promoted her two younger siblings who appear in a new McDonald's commercial. Nevertheless, fans were thrilled of the news, sending their well-wishes to Basco on the same thread, most of them expressing their excitement of seeing the young actress as Cain.

Being next on the Warner Bros. superhero film docket, it makes sense that Birds of Prey is already filming. David F. Sandberg's Shazam! and Todd Phillips' Joker have already wrapped up principal photography - both of which roll out in theaters this year. Patty Jenkins' Wonder Woman 1984  has also finished shooting, although it's important to note that it was originally scheduled to hit theaters November of this year before it was delayed to June 2020 - pushing Birds of Prey ahead of it in terms of release. Until recently, Birds of Prey was the only confirmed film in the DC slate that had yet to start production.

If Birds of Prey sticks to its schedule and finish around April, it will give Yan more than enough time to polish the film in post-production (even if reshoots happen) and allow the VFX team to finish their designated work without being rushed. It seems like Warner Bros. learned their lesson with Justice League's tight schedule leading to a disastrous CG work on the film highlighted by Henry Cavill's mustache-removal controversy.

With principal production underway, fans can expect to learn more about Birds of Prey (And the Fantabulous Emancipation of One Harley Quinn) in the next several weeks.

More: After Aquaman, the Next DC Movies are all 6 Months of Less Apart