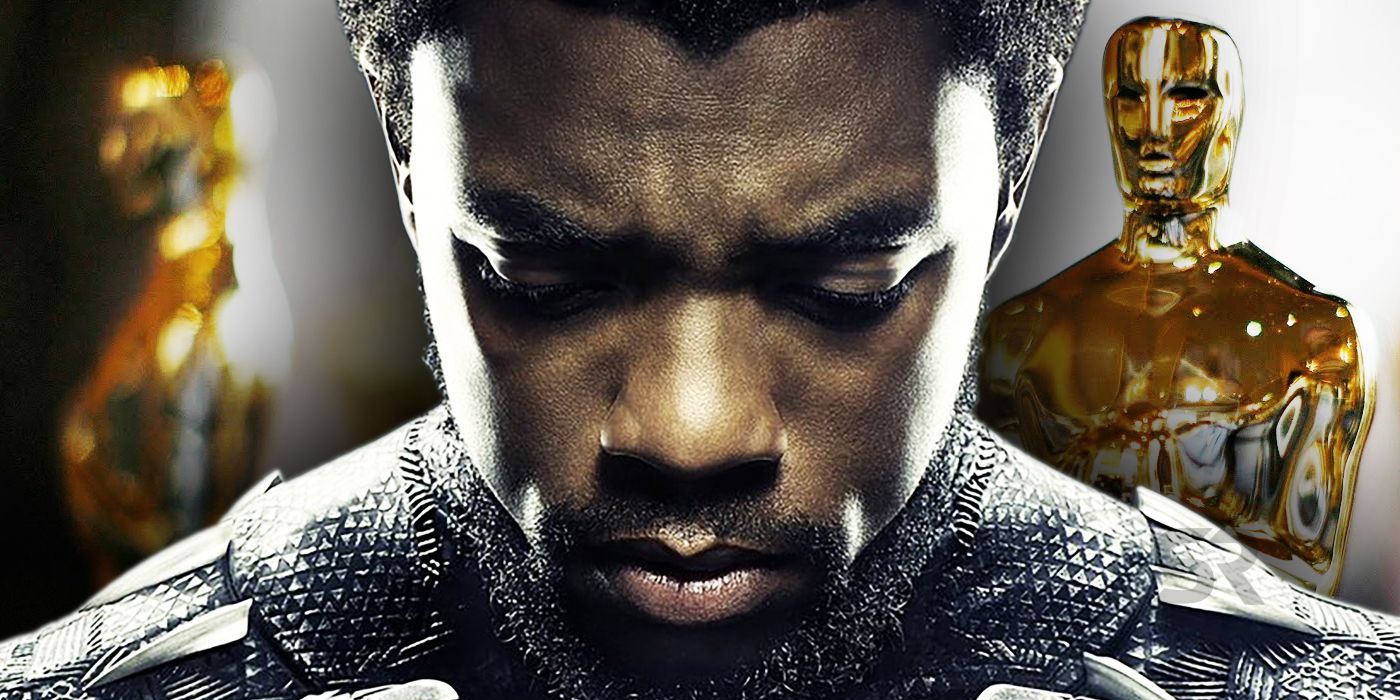 Black Panther was a hit with critics as the Ryan Coogler-directed film had something to say and was packed with an all-star, mainly black cast. It also resonated with audiences worldwide as it topped $1.3 billion at the box office. Despite the movie coming out in early February 2018, Black Panther had staying power thanks to its cultural impact and made it a real contender for several Oscar nominations this awards season. The moment finally came when Black Panther's name was called repeatedly, as it picked up seven nominations in total, including one for Best Picture - making it the first superhero movie ever nominated in the biggest category.

EW spoke to Marvel Studios president Kevin Feige after the nominations were announced to get his thoughts on Black Panther's big day. He mentioned a "humbling sense of pride" that comes with receiving such an honor, and elaborated on what it means for everyone at Marvel Studios who was involved.

It’s the most important recognition that a film can receive in our industry. That’s not lost on any of us. It’s something that’s immensely gratifying. As the numerous phone calls and text messages [show] that went back and forth between all of us who were lucky enough to work on the film, it is just … pride.

Even though Black Panther got the historic Best Picture nomination and then performed well in technical categories, the film did not receive any nominations for performances like Michael B. Jordan's as Killmonger, Coogler and Joe Robert Cole's WGA nominated script, or Coogler's direction. The latter two are major factors in Feige's mind for why Black Panther was ultimately able to receive this recognition, as well as the cultural impact.

I think Black Panther is a unique movie told by a unique filmmaker in a unique time. It comes down to this amazing cast and crew, and a brilliant director who had something to say. He had a very personal story and struggle to explore, and he wanted to use this movie and this canvas to tell it. Looking over the past year at the cultural impact this movie has had around the world, it feels like the recognition from the Academy this morning is the pinnacle of that.

Feige has been singing Black Panther's praises throughout the entire process and even called it the MCU's best movie so far. Even though that statement came before Avengers: Infinity War was released, Feige would not be alone in still believing this to be the case based on all the awards recognition Black Panther has received. For the film's entire Oscar chances, it appears to be in line to actually win some of the technical awards it was nominated for, but a Best Picture win may still be a long shot. Even so, Black Panther's place in record and history books is now solidified.

MORE: Everything We Know About Black Panther's Role In Avengers: Endgame