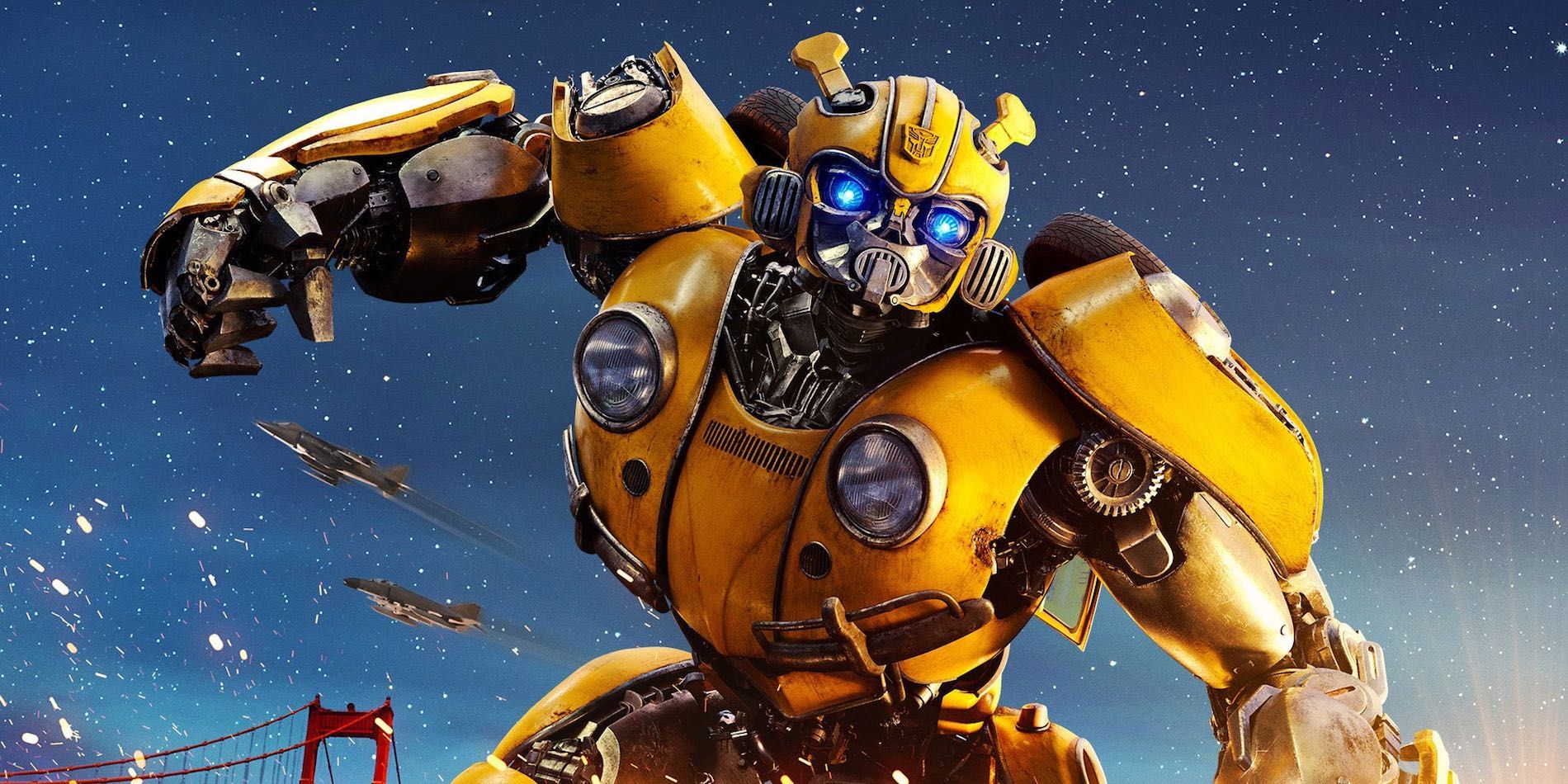 Paramount is reportedly developing a sequel to their soft Transformers reboot Bumblebee. The Transformers live-action movie series kicked off with Michael Bay’s 2007 movie of the same name, which starred Shia LaBeouf as a teenager whose first car turns out to be a robot. Bay’s talent for large scale action helped turn the movie into a huge hit, though some critics found the story lacking the action scenes incomprehensible due to the confusing designs of the Transformers themselves. The sequel – Revenge Of The Fallen – would be an even bigger success, though it was roundly lambasted for its juvenile humor and noisy action. Both Bay and LaBeouf would later acknowledge the movie didn’t work.

Despite stating he’d step aside following the third movie Transformers: Dark Of The Moon, Bay would stick around until the fifth movie The Last Knight. While the movies were always profitable, the critical reputation of the franchise would continue to suffer, with Transformers fans being the most vocal. When Bay’s last entry became the lowest grossing of the series to date, it was decided to give the franchise a fresh start. Thus, Kubo And The Two Strings director Travis Knight was given the keys to direct Bumblebee, a prequel set in 1987 that details the title character landing on Earth and his budding friendship with a teenager named Charlie (Hailee Steinfeld).

Bumblebee has proven to be a real surprise to audiences for its focus on character over action, and for being a genuinely kind of sweet kids' movie. Despite being the best-reviewed entry in the series, the movie’s gross has been modest compared to the franchise’s heyday. That said, Viacom’s CEO Bob Bakish recently dubbed the prequel ‘solidly profitable’ and the movie’s great word of mouth has seen it pass $400M worldwide. According to a new report by Deadline, Paramount is said to be developing a Bumblebee sequel, and while no plot details are given it will presumably pick up from the Bumblebee/Optimus Prime reunion from the end of the movie.

While the movie hasn’t smashed any box office records, critics and fans are praising Bumblebee for its dramatic course correction of the franchise. Bay’s movies had become an almost tiring barrage of noisy action and crass humor that had little in common with the franchise's origins, so Knight’s prequel dialing things way back and telling a more human story has done a lot to restore faith in the brand. The central relationship between Bumblebee and Charlie has a lot to do with this, so if a sequel does occur, hopefully, the story can find a way to include Hailee Steinfeld too.

Since Bumblebee is set before Bay’s movies, the next movie could go in any number of directions. After the relatively small scale of the prequel, the follow-up will likely feature an increase in scope. Bumblebee writer Christina Hodson already knows what story she’d want to see in a sequel, but time will tell if Paramount uses her concept.

More: Bumblebee Writer Knows What She Wants Sequel To Be About