« Marvel: 20 Crazy Rules S.H.I.E.L.D. Agents Are Forced To Follow
20 Things Wrong With Harry Potter We All Choose To Ignore » 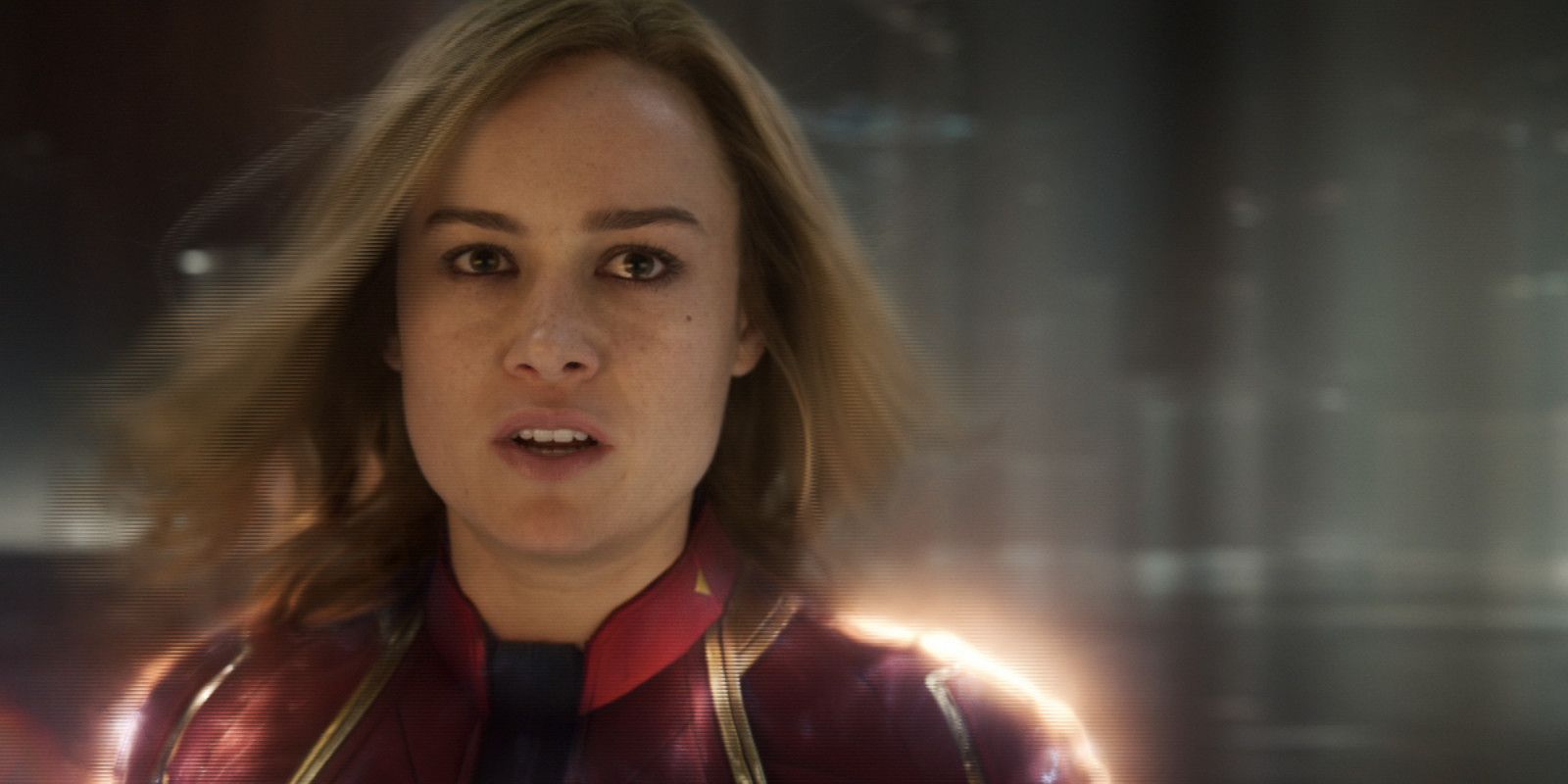 Captain Marvel will receive a theatrical release in China. The next installment of the Marvel Cinematic Universe, Captain Marvel kicks off what should be a huge year for the ever-popular franchise. Not only is it the last MCU movie before Avengers: Endgame hits the scene in April, but it also introduces audiences to Carol Danvers - who will be an integral player in the years to come as the MCU transitions to Phase 4. Along with other recent additions like Spider-Man and Black Panther, Captain Marvel will be leading the charge into the 2020s.

As such, there's a fair amount of pressure on Captain Marvel to deliver and get viewers onboard with Carol. Obviously, the movie doesn't need to go on a record-shattering run (a la Black Panther) to be considered successful, but Marvel definitely wants it to make as much as possible. Fortunately for them, that shouldn't be a thing to worry about, as Captain Marvel is now locked in for a Chinese premiere.

Related: Every MCU Movie Captain Marvel Is A Prequel To

According to THR, Captain Marvel will debut in China on March 8, the same date it opens in the U.S. This development should not come as a surprise, seeing that all of the previous MCU entries played in China as well.

China, which ranks as the world's second-largest film market, has long been an area of interest for studios. Looking at the numbers, it's easy to see why. Chinese audiences have a real fondness for superhero movies, evidenced by both Venom and Aquaman performing exceptionally well in the country. The latter even became WB's highest-grossing Chinese release of all-time and both were granted rare extensions during their respective theatrical runs. Marvel will be hoping for similar results, and right now there's no reason to believe Captain Marvel won't thrive in China too. Last year's Infinity War ($359.5 million) isn't a fair comp, but the grosses for other solo films like Black Panther ($105 million) and Ant-Man and the Wasp ($121.2 million) illustrate Marvel is a sizable draw in China. The brand carries significant clout there.

All in all, Captain Marvel is poised to have a lucrative time at the multiplex. Earlier this month, initial tracking pointed to a domestic opening weekend of $160 million, a debut that would be higher than Guardians of the Galaxy Vol. 2. Of course, there's still plenty of time for projections to change before the release date arrives, but it looks like Marvel can rest easy knowing they have yet another hit. There's palpable excitement for the franchise's first true solo superhero movie (Wasp was a co-headliner last summer), so this could be a much more significant event than standard standalone MCU outing.

More: Marvel Is Releasing Captain Marvel Too Close to Endgame