« Harry Potter: 15 Weird Rules Death Eaters Must Follow (And 5 They Love To Break)
Harry Potter Facts J.K. Rowling Later Made Canon (That Weren’t In The Books) » 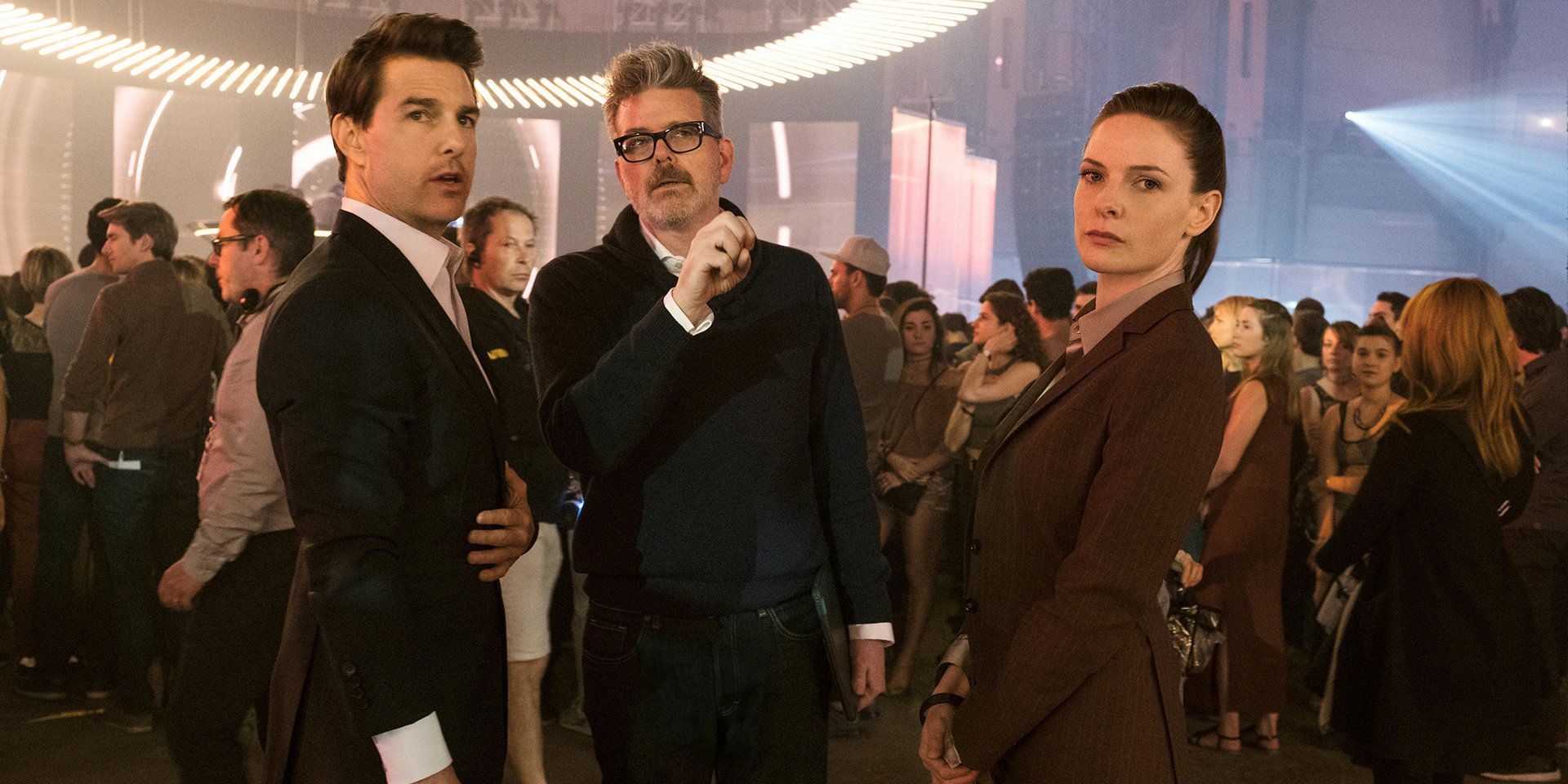 Although it was Brad Bird who helped further soft-reboot the franchise with Mission: Impossible - Ghost Protocol, the franchise has reached its full potential under McQuarrie. The last two entries, for many, are viewed as the best of the entire series, with the spectacle and danger fueling the films at the box office. However, McQuarrie also has shown the ability to tie the entire journey of Ethan Hunt together and left the door open for future adventures with how Fallout ended.

Variety has now revealed that Cristopher McQuarrie is once again returning to the franchise, but to write and direct two Mission: Impossible sequels. The plan is for McQuarrie to write the scripts for the films now while Cruise is busy filming Top Gun: Maverick and then film them back-to-back starting later this year. Their hope is that the seventh and eighth installments of the franchise will hit theaters in the summers of 2021 and 2022. McQuarrie took to Twitter to confirm the news: