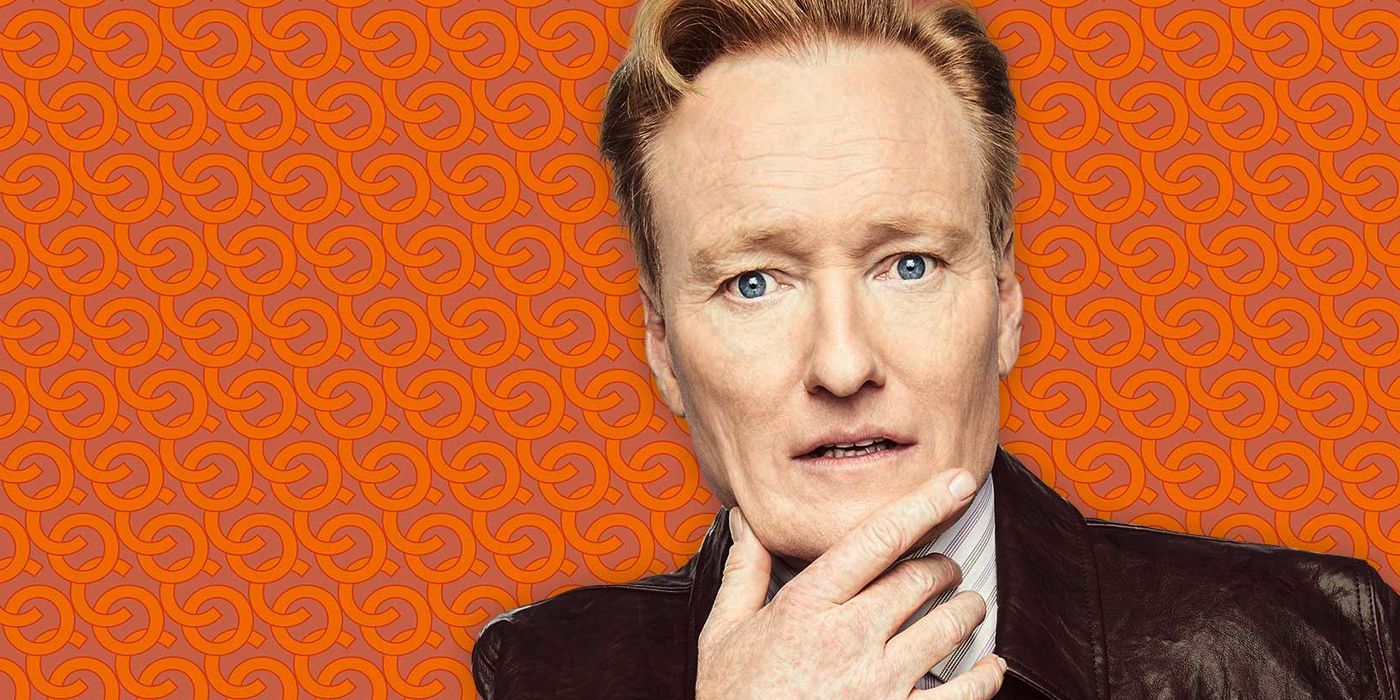 Conan has a new format, but do the changes make the late-night talk show better or worse? The new season, featuring 30-minute episodes, was announced by TBS in May and finally premiered on Monday, prompting much discussion about what exactly the network was trying to achieve.

For the past 25 years, Conan O’Brien has been a staple of late-night television. From 1993 to 2009, the former Saturday Night Live writer hosted NBC’s Late Night with Conan O’Brien, followed by a brief run on The Tonight Show between 2009 and 2010. Since then, O’Brien and long-time sidekick Andy Richter have provided comedic relief in over 1,200 episodes of TBS’ hour-long series Conan.

Now, Conan and company have embraced a new format, hoping to stay current and fresh. Here, we’ll break down the essentials for the revised Conan, and whether you should tune in.

Conan Is More Comfortable In The New Format

For a quarter-decade, Conan O’Brien maintained a professional appearance with a traditional suit and tie. In that sense, each production aligned itself with late night customs; the host dressed for a party while showing off his wit and conversation skills. In 2019, however, O’Brien has decided to embrace a different aesthetic, allowing him to appear more “comfortable,” as he comedically referenced in Tuesday’s episode.

On Monday’s show, O’Brien compared his more casual look to a “hip biology teacher,” while Tuesday’s wardrobe was inspired by “a farmer applying for a loan." The new-look Conan may indeed appeal to younger viewers, but there’s also the sense that a stylist might be choosing his wardrobe, which negates the main idea. Still, O’Brien does indeed appear more casual.

In other words, the new Conan seems to understand that viewers are no longer ready to commit to a full hour-long show before falling asleep. Over the years, O'Brien's program marked the end of the day for many viewers. In 2019, however, audiences can tune in for a more accessible 30-minute broadcast or simply watch select clips online. In addition, there’s no longer an extended “good night,” or filler segments in between, but rather a quick overall pace and a brief send-off.

On Monday, O’Brien addressed politics in Conan's opening monologue, before unveiling a parody of the NBC series This Is Us. During the interview segment, Tom Hanks discussed his social media account, most notably his fascination with random gloves; a departure from the typical movie plug.

During Wednesday's show, O’Brien once again touched upon the current political climate during his monologue, which preceded a pre-recorded segment in which he visits Olive Garden with a Conan producer; a spin on a previous bit in which he visited Italy with the same colleague. For the interview segment, O’Brien spoke with The Good Place cast, once again focusing on social media reactions, all while discussing conversation etiquette when speaking with Apple’s virtual assistant, Siri.

Moving forward, Conan will undoubtedly settle into a comfortable structure, and perhaps allow more time for music and stand-up comedy. For now, the revised version shows the program’s willingness to accommodate and adapt to its core demographic.