« M. Night Shyamalan Had Glass’ Ending in Mind Since Unbreakable
Star Wars: 20 Things Wrong With Han Solo We All Chose To Ignore »

Counterpart Explains The Creation Of Its Parallel Universes – What’s Next? 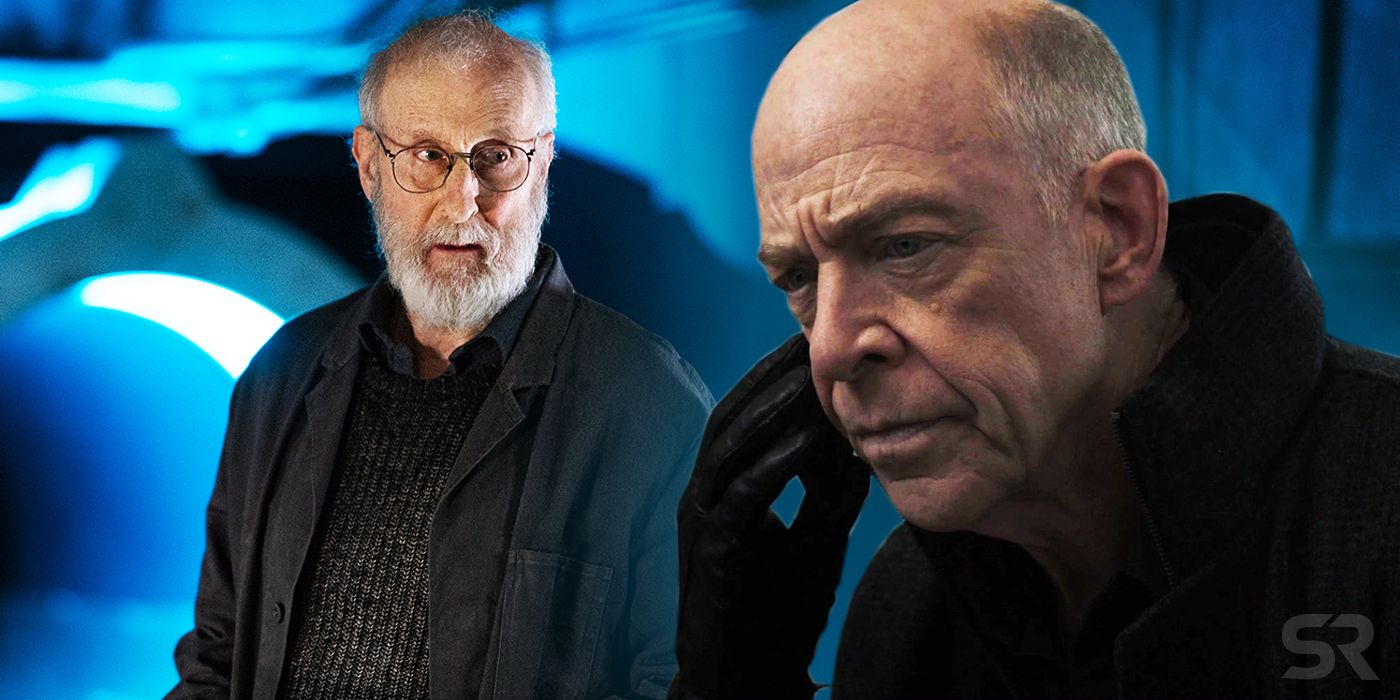 In the latest episode of Counterpart, "Twin Cities," the series put all its cards on the table at once by explaining how its parallel universes came to be. Counterpart, which premiered in 2017 on Starz, began by following the life of a pencil pusher named Howard Silk who soon learns that the office he works for manages a crossing between two parallel worlds.

Another version of Howard exists in that other world, and that Howard is an experienced field agent who often crosses the border between universes to bring back people who have escaped their world and gone rogue. Soon, both Howards realize that there is more at stake, including a group that wants to infiltrate and destroy one world over another. Although there is a sci-fi element to Counterpart's basic premise, at its heart, it is also a spy thriller that unveils the intricate lives of those who work for the mysterious Office of Interchange. The stakes become even higher after a terrorist incident results in both Howards getting trapped in the wrong worlds, which is where Counterpart season 2 picks up.

Although many sci-fi shows will drag out an explanation of their premises for as long as possible, the latest episode of Counterpart season 2 unveiled the mystery that fuels the show: how did these parallel universes come to be? In the show's second episode of 2019, the series flashed back to 1987 to a young Yanek in East Berlin who accidentally creates a parallel world after a physics experiment goes wrong. This unveils The Crossing, where Yanek meets another version of himself, who has done precisely the same thing. Both men lead identical lives, with both worlds at this point being exact copies of each other. So the two decide to do an experiment: in one world, Yanek gives his daughter a cassette tape. The other Yanek does not. This begins a butterfly effect that starts to pull the two worlds in different directions.

The experiment continues with each Yanek growing his team in both worlds, working together in the name of science. But then Yanek Prime's son dies because of the gift of that cassette tape, and he begins sneaking over to the other world to enjoy time with the other Yanek's family. This leads to a showdown between the two men, with Yanek Prime killing his other self. Yanek eventually decides that anyone with knowledge of the parallel worlds could potentially do something similar. He responds by ordering his team to create a virus, which as viewers know, eventually becomes an epidemic in one world, wiping out part of its population. The original scientists involved with the experiment scatter to the ends of their worlds to become the mysterious "Management" of the Office of Interchange.

This episode explained many of the mysteries that surrounded Counterpart in its first season with a focus on what happens next. The episode ended with Mira, Yanek's daughter in the other world, contacting Management and demanding a meeting. She confirms that she wants to close The Crossing for good, agreeing with Yanek's initial assessment that it only brought out the worst in people once they knew about it. There is no indication that the meeting will happen, but things will come to a head in a way viewers won't expect. In an interview with THR, creator and showrunner Justin Marks said there will be "quite a large question mark hanging at the end of season 2." The Counterpart season 2 trailer makes it seem that the show is gunning for an all-out war between the two worlds, which this clearly sets up.

Most shows would not give up their mysteries so early, but that only means that more exciting plots are coming to Counterpart. Outlander might be Starz' most prized TV series with season 5 and 6 already greenlit, but Counterpart is a hidden gem on the network, boasting incredible talent behind the scenes as well as in front of the cameras. Giving up Counterpart's secrets so early proves that Marks is confident about where the series is going.

This entry was posted by Screen Rant on January 21, 2019 at 11:01 am, and is filed under TV News. Follow any responses to this post through RSS 2.0. You can skip to the end and leave a response. Pinging is currently not allowed.