« Breaking Bad Mobile Game Will Let You Be Your Own Heisenberg
Skyrim: Every Dragon Ranked From Weakest To Most Powerful » 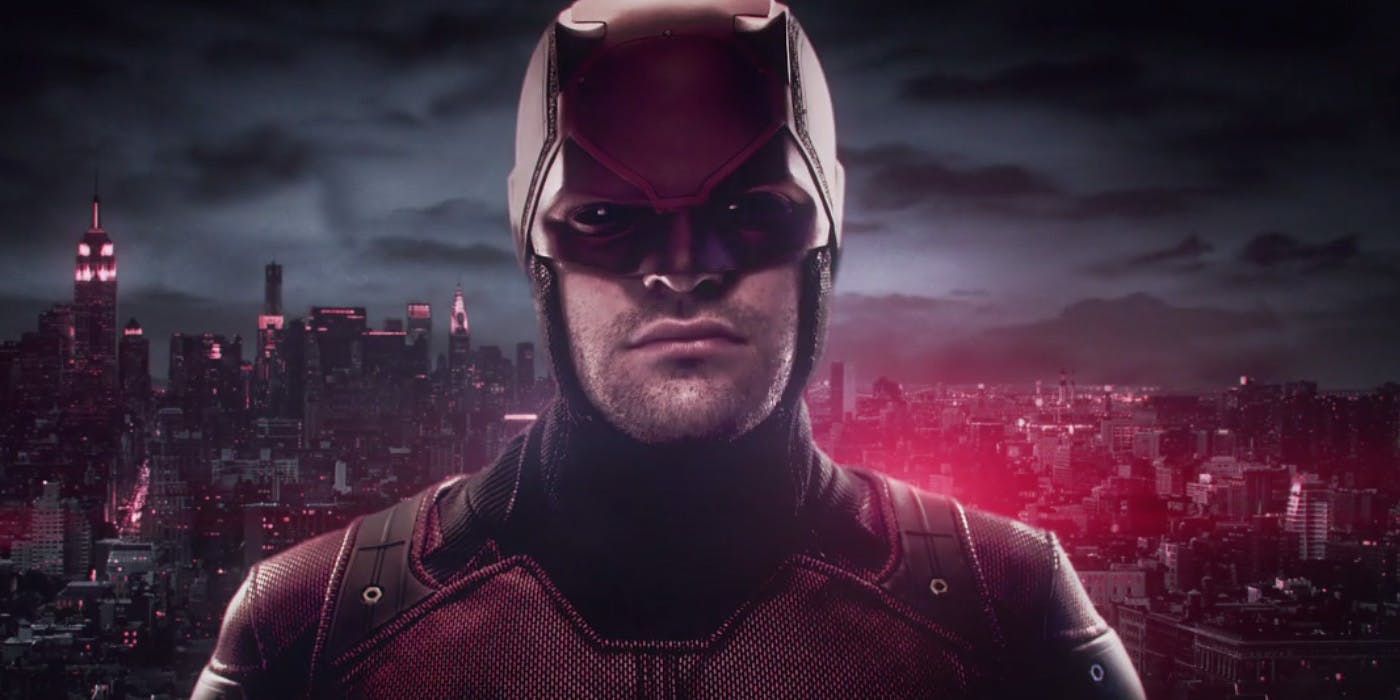 Charlie Cox supports the petition launched by fans to revive Daredevil. Playing the show's lead Matt Murdock since 2015, the actor played the role four times - in three seasons of the show and in Marvel/Netflix's ensemble project The Defenders in 2017. Being the most well-received among all offerings from the small screen franchise, fans were naturally shocked and frustrated when it was announced that Daredevil was canceled. The decision came after Netflix had already pulled the plug on Luke Cage and Iron Fist.

While Daredevil's season 3 finale could very well serve as a satisfying series ending, many were looking forward to more adventures with Murdock and his team, given the brilliant outing they delivered. The performances from the cast, particularly Cox and Vincent D'Onofrio, who played Wilson "Kingpin" Fisk, were outstanding. Riding on such a high, the fourth season had been laid out with showrunner Erik Oleson already pitching the new season to Netflix. Now, Cox shows support to the fan-launched petition to have season 4 hopefully see the light of day.

While attending ACE Comic Con (via Comic Book), Cox shared that he recently stumbled on the online campaign to bring back Daredevil, adding that he fully supports the petition. "I found out the other day there's this petition, #SaveDarevil. You can sign it. Sign it," he told audience members. Like everyone else involved with the show, the actor previously said that he, too, was surprised by the decision to cancel it, especially given how well-received their last season was.

This follows D'Onofrio's endorsement of the Save Daredevil website, which also promotes the same online petition that Cox signed. This move sends the message that both actors would be game to reprise their characters for more Daredevil moving forward. And considering that their dynamic is arguably the best part of the series, this could well pique the interest of other streaming services - or even Netflix itself - in contemplating giving the series another go.

These online petitions rarely succeed, as evidenced by their track record. But perhaps, with high-profile people joining the cause - especially those who were directly involved in the show like Cox and D'Onofrio, studios will be more open to the possibility. There's no doubt that people are still interested in seeing what the future holds for the Devil of Hell's Kitchen, especially with the quality content that Daredevil season 3 offered. But what makes its potential resurrection - hypothetically on Disney Plus - tricky is the fact that it's tied to the overall lore established in the Netflix/Marvel franchise. Considering that the MCU barely acknowledges the existence of that small screen wing, incorporating Murdock's story into the overall narrative would obviously pose some great challenges.

More: Daredevil is Dead in Marvel's Comics, Too