Dark Phoenix Budget Rumored to Be $200M Due to Reshoots 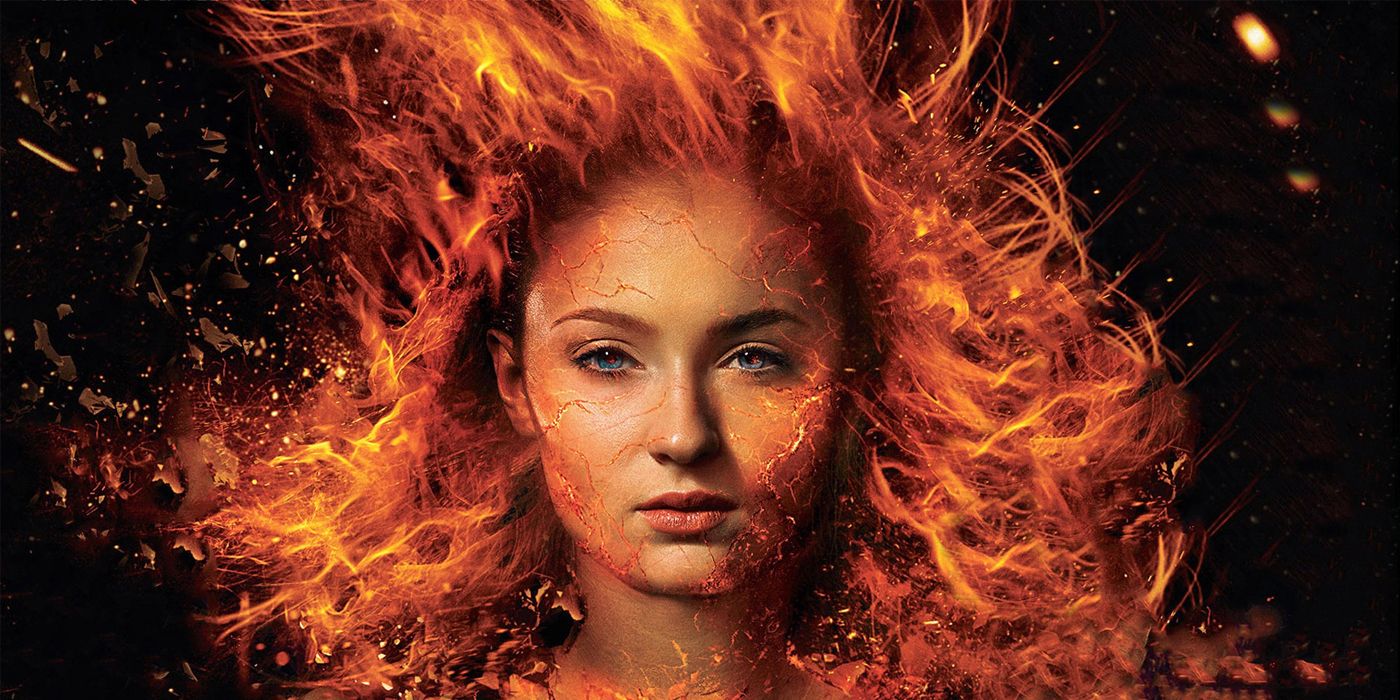 The budget of X-Men: Dark Phoenix is rumored to sit at around $200 million as a result of reshoots. The tentpole X-Men film was originally scheduled to release on November 2, 2018, but it was pushed back to 2019. It had proved difficult for Fox to reunite the cast for additional photography in time for the November release, and there had long been rumors that director Bryan Singer wanted a later release date. Further scheduling issues forced the studio to push Dark Phoenix even further back to June this year.

There's been constant speculation as to the nature and extent of the Dark Phoenix reshoots. Sources at Fox confirmed that additional photography would take only two-and-a-half weeks, which is standard for blockbusters of this type, and in line with the length of reshoots for Thor: Ragnarok and Black Panther. In spite of that, there were a flurry of (ultimately ill-founded) rumors claiming they were far more extensive.

Observer (via Heroic Hollywood) is reporting that the budget of Dark Phoenix currently sits at around $200 million. This is pretty standard for a tentpole superhero film, and fits with previous reports that the movie had originally been slightly under-budget. In March last year, Fox insiders told THR that they expected the additional photography to cost just $10 million. It looks as though that prediction proved accurate.

Bryan Singer had intended Dark Phoenix to effectively relaunch the X-Men franchise, but instead it's expected to have a very different fate. The Disney/Fox acquisition is looking like a sure thing, with only a handful of international regulators still to give their sign-off to the deal. Disney CEO Bob Iger has already confirmed that the X-Men and the Fantastic Four will be joining the MCU, which presumably means the franchises will get rebooted (again). Disney has committed to releasing films that have already been finished, though, and the latest reports suggest that Dark Phoenix and New Mutants will still come out this year - but that they'll be the last Fox-era X-Men movies to be released. Projects like X-Force, Doctor Doom, and Gambit have reportedly been shelved.

As Singer has observed, additional photography is now a standard part of the filmmaking process, especially for blockbusters like the X-Men films. Some classic movies have undergone pretty extensive reshoots, with notable examples including Rogue One: A Star Wars Story, Back to the Future, and Fatal Attraction, and their quality definitely didn't suffer as a result. In this case, it really does look as though the reshoots were relatively minor, and hopefully the X-Men franchise will come to a spectacular end with a retelling of the classic comic book story, the "Dark Phoenix Saga."

More: Dark Phoenix is The First X-Men Movie Without Wolverine