« Rumor: Disney Plus Marvel Shows Will Have $100 Million Budget Each
What’s The Theme Music For True Detective Season 3? » 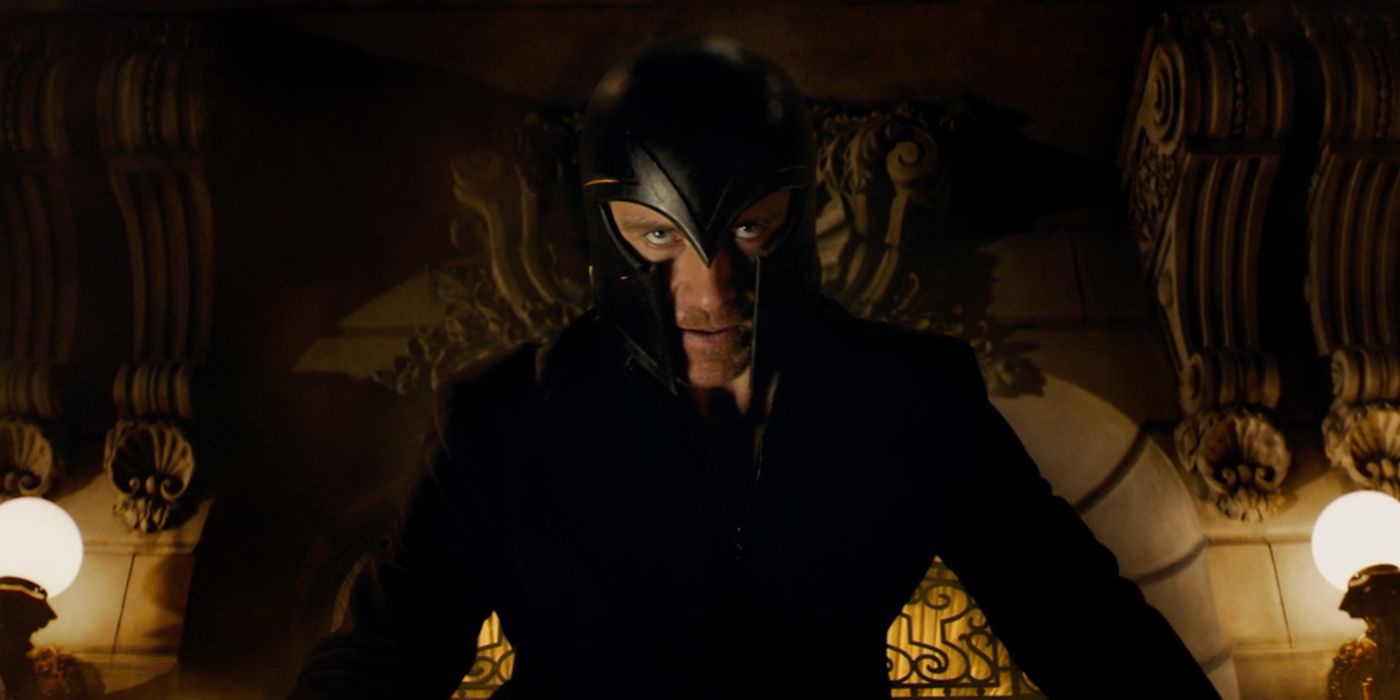 Speaking at Ace Comic Con Phoenix, Michael Fassbender has explained Magneto's role in X-Men: Dark Phoenix, discussing Magneto's mutant sanctuary in the film. There have been previous reports that the Master of Magnetism has left his old life behind and settled down as ruler of the mutant nation of Genosha. That's a role he occupied in the comics in the late '90s/early 2000s.

The island nation of Genosha is lifted straight from the comics and was introduced as a metaphor on Apartheid. In Genosha, mutants were slaves, viewed as a resource that should be used by the state. The X-Men ultimately brought the Genoshan government down, setting up an arc that lasted for more than a decade, with mutants and humans vying for control of the nation. In the end, Magneto himself took charge when he terrified the world with his power and insisted the United Nations accept his regime. He established the first mutant nation.

Related: Dark Phoenix Budget Rumored to Be $200M Due to Reshoots

Michael Fassbender is currently in Phoenix for Ace Comic Con, and according to ComicBook, Fassbender has offered some more details about Magneto's role in Dark Phoenix, specifically touching on the mutant sanctuary Genosha. Explaining how he believes Genosha is a "pretty cool idea" and how it's difficult to argue with Magneto's overall philosophies, despite the fact that his "methods, of course, are very extreme," he said:

"But what he’s done in Genosha is kind of cool because he’s sort of stepped out of the conflict, if you will, and said, ‘Okay, you know, just give us this place that’s our own and just leave us be and we’ll be self-sufficient and anybody who’s willing to sort of not bring violence to the area and sort of pitch in and do their part, then they have a home there and they’re welcome there.’ And I think, you know, it’s a pretty cool philosophy. And there’s only something that happens outside of Genosha that sort of drags him away from this place that he’s set up. But it was cool when [director] Simon Kinberg was developing Genosha and we were walking around it and it’s like, it’s sort of off-the-grid, self-sustained community. It’s pretty beautiful. But then of course, then you see the other side of him once he makes the decision to do something, it’s go big or go home."

This fits with the first Dark Phoenix trailer, which showed Sophie Turner's Jean Grey heading to Genosha for herself. Magneto was unimpressed, correctly divining that what Jean was really looking for was permission to lash out in anger. Of course, given this is Magneto, it's entirely possible he chose to grant that permission. Set photos have suggested that Magneto will leave his mutant country and attend a major meeting at the United Nations, where he'll be drawn into a brutal conflict with an unknown alien race.

The X-Men films have treated Magneto in quite an interesting way, taking great pains to show him as a morally ambiguous character. It seems whatever Magneto learns forces him to "go big or go home" once again - and, given this is Magneto, he'll most definitely choose the former. It's currently unknown whether or not Magneto's powers remain enhanced after his stint as a Horseman in X-Men: Apocalypse, but if they are, he still has the potential to literally tear the entire planet apart. So, Magneto's idea of "going big" could be pretty terrifying. It's just uncertain exactly how this fits with the main plot of Dark Phoenix; Magneto himself didn't even appear in the comic book "Dark Phoenix Saga," and he didn't take over Genosha until decades later.

Disturbingly, Magneto's reign ended in tragedy when rogue Sentinels burned Genosha to the ground, slaughtering its mutant inhabitants. It's easily the greatest horror in X-Men history, and it left its scars on its ruler Magneto, who was unable to defend his people. If Dark Phoenix follows that kind of pattern, it's possible Genosha will suffer a terrible fate.