Dead Space Has Been Recreated… In PS4’s Dreams Beta! 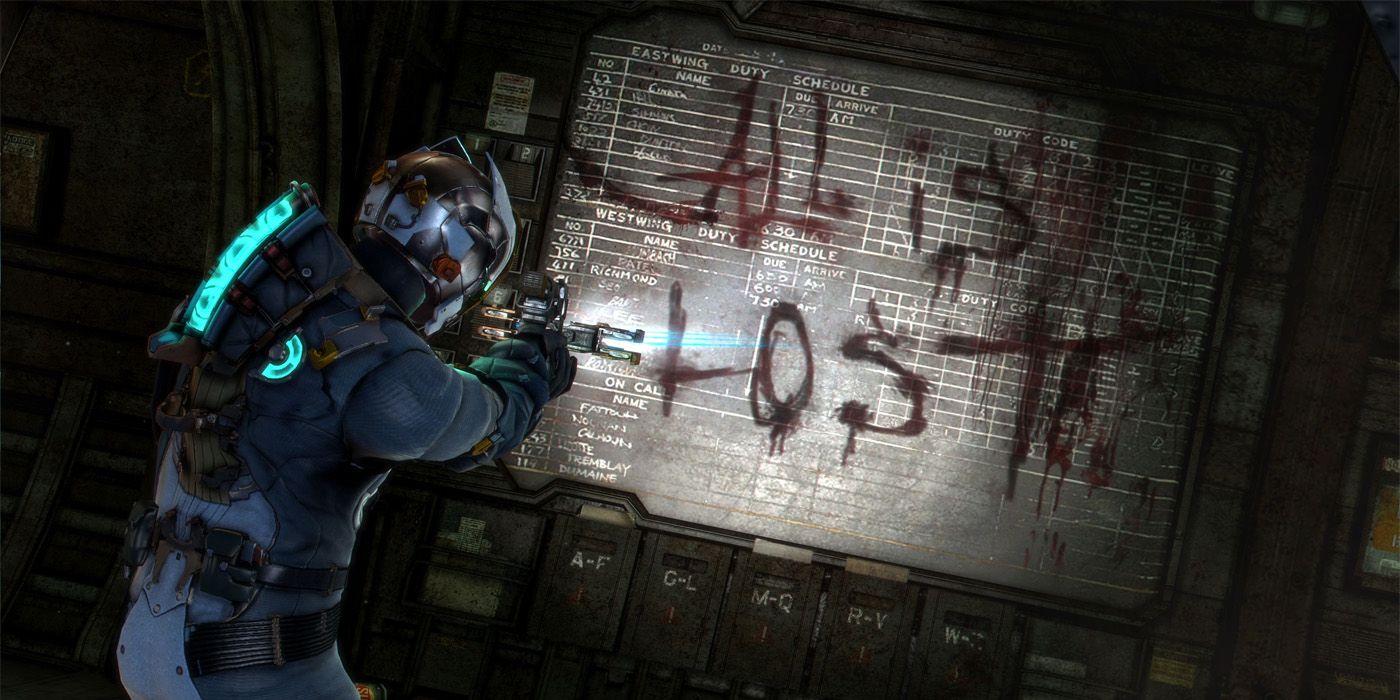 Thanks to one Dreams beta player, Dead Space fans can step into Isaac's shoes and explore an abandoned spaceship one more time. Dreams is Media Molecule's upcoming sandbox game set for release in 2019. The idea behind Dreams builds upon what the developer did with its Little Big Planet franchise in allowing players to create their own game environments and then share them with other players. The beta for Dreams began in 2018.

In the title, players control an "imp," a character that they use to interact with the world within Dreams. This allows them to create items and characters as well as manipulate and create objects. The imp is completely customizable and can possess characters featured in each "dream." Every dream is its own level, with a door allowing entry and exit into it. During gameplay, players will also come across puzzles. The ambitious title puts game developing in the hands of gamers, allowing them to get as creative as possible with each dream they create. The title also features a co-op player mode.

Related: Can We Please Get Another Dead Space Game?

Cal Gee tweeted a scene from Dead Space recreated within the Dreams beta. Dreams beta tester Quinn Barnett eventually took credit for the creation, but it seems that someone else broke the beta's NDA to release the footage. In the Dead Space dream, the title's main character, Isaac, roams through his space environment in a shot that seems taken directly from the original game.

Although the Dead Space franchise now seems forever halted, there had initially been plans for a fourth installment in the series, featuring even more dangerous necromorphs and fixes to previous games' issues. There were also discussions about a potential Dead Space live-action movie. It was not meant to be, though, especially after EA shuttered Visceral Games, the studio behind the franchise. That doesn't necessarily mean that there will never be another Dead Space game, but it certainly seems like EA doesn't have an interest in publishing any more titles in the series.

Not only does this footage show that there is still interest in the Dead Space franchise, it also showcases precisely how powerful the Dreams engine is. Although this footage broke an NDA, at the same time, it serves as a powerful testament to what Media Molecule's new game is capable of. There is no official release date available yet for Dreams, but gamers can expect it to arrive exclusively on the PS4 sometime this year.