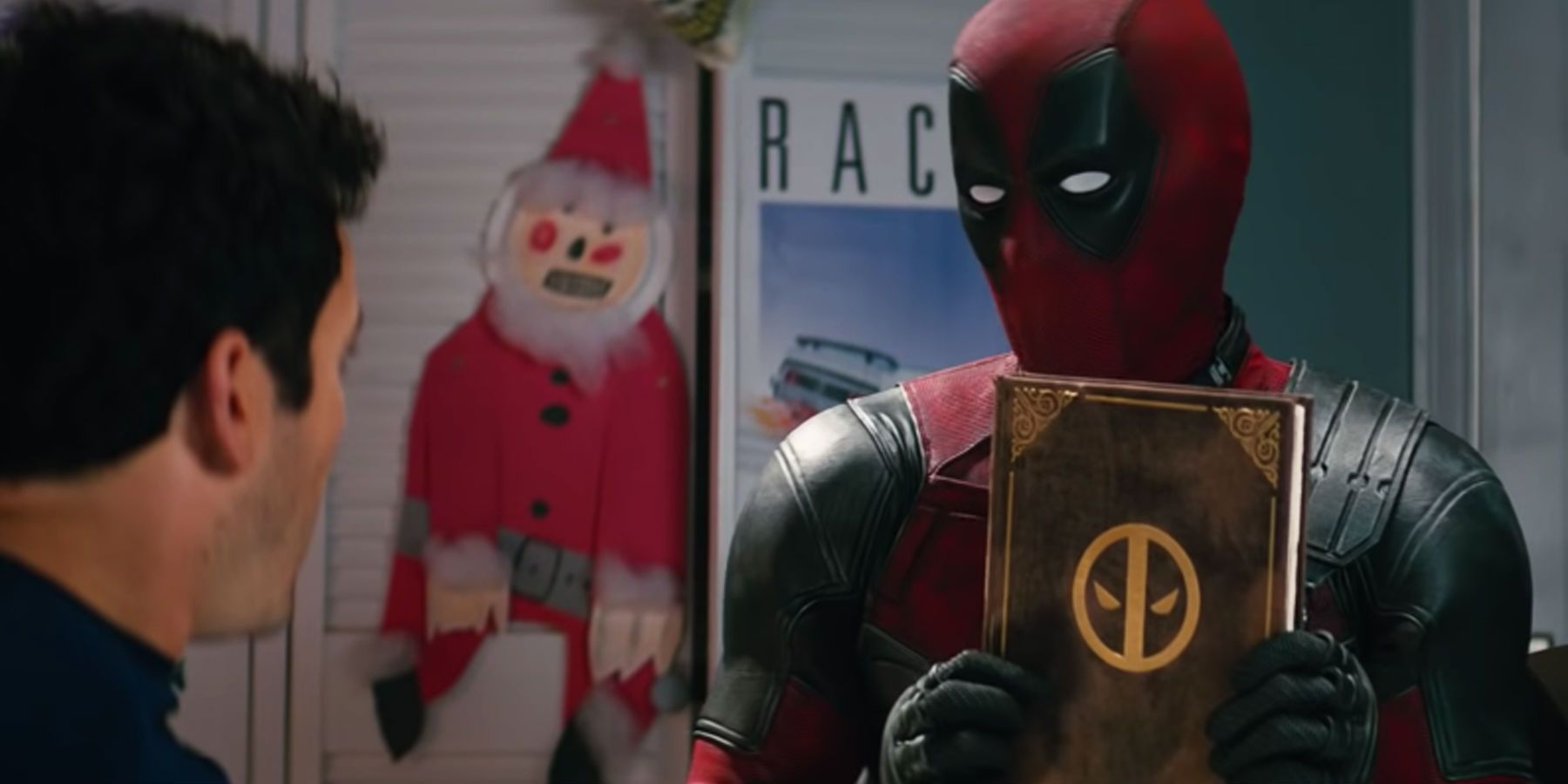 Once Upon a Deadpool, the PG-13 edit of the R-rated Deadpool 2, will be theatrically released in China. The new version of the blockbuster film hit U.S. theaters over the holiday season, playing up its gimmicky storytelling device in a plethora of marketing materials. In the new version, Deadpool recreates The Princess Bride by holding a grown-up Fred Savage against his will, reading the story of Deadpool 2. While many agreed the new segments featuring Wade Wilson and Savage were entertaining and illustrated how Deadpool could work in a PG-13 context, the overall Once Upon a Deadpool project received mixed reviews since it played like a TV edit of the original at times.

Fox isn't ready to close the book on Once Upon a Deadpool just yet. The film is set to receive a Blu-ray release, and it's still not done with its theatrical run. After a brief stay at the domestic multiplex, Wade and Savage have their sights set on the international box office - specifically the world's second-largest film market.

Related: Once Upon a Deadpool's New Post-Credits Scene Explained

According to Variety, Once Upon a Deadpool will hit Chinese theaters on January 25, 2019, where it will be distributed under the title Deadpool 2: I Love My Home. Because the Deadpool franchise relies heavily on brutal violence, profuse profanity, and other adult-orientated hallmarks, the original cuts of the two movies were banned from China. It's worth mentioning the 2016 original did screen at a film festival in the Middle Kingdom, but never received a wide release.

It remains to be seen how much interest there will be in Once Upon a Deadpool in China (the property likely has no cultural significance there), but one can't blame Fox for trying. Chinese audiences absolutely loved comic book adaptations like Venom and Aquaman, both of which received rare extended runs in the country. Perhaps Deadpool will similarly strike gold and find a sizable audience when it's all said and done. And even if it doesn't, it wouldn't be the end of the world for Fox. Deadpool 2 was already a profitable endeavor, grossing $743.6 million worldwide against a $110 million production budget. Once Upon a Deadpool earnings simply get added to that total, so Fox is just milking what little extra they can from one of their most popular tentpoles.

With Disney's acquisition of Fox set to become official in March, the Deadpool franchise is about to enter an uncertain future. Mouse House CEO Bob Iger has expressed interest in pursuing more R-rated installments in the series, though X-Force (which would see the return of Deadpool and Cable) is reportedly one of the Marvel-based Fox projects being shelved due to the deal. It'll be interesting to see if Deadpool and friends have more big screen adventures soon. Obviously, that'll all depend on what Disney has planned and how the various characters fit into the Marvel Cinematic Universe.

More: Every Change In Once Upon A Deadpool and Why It's Worse