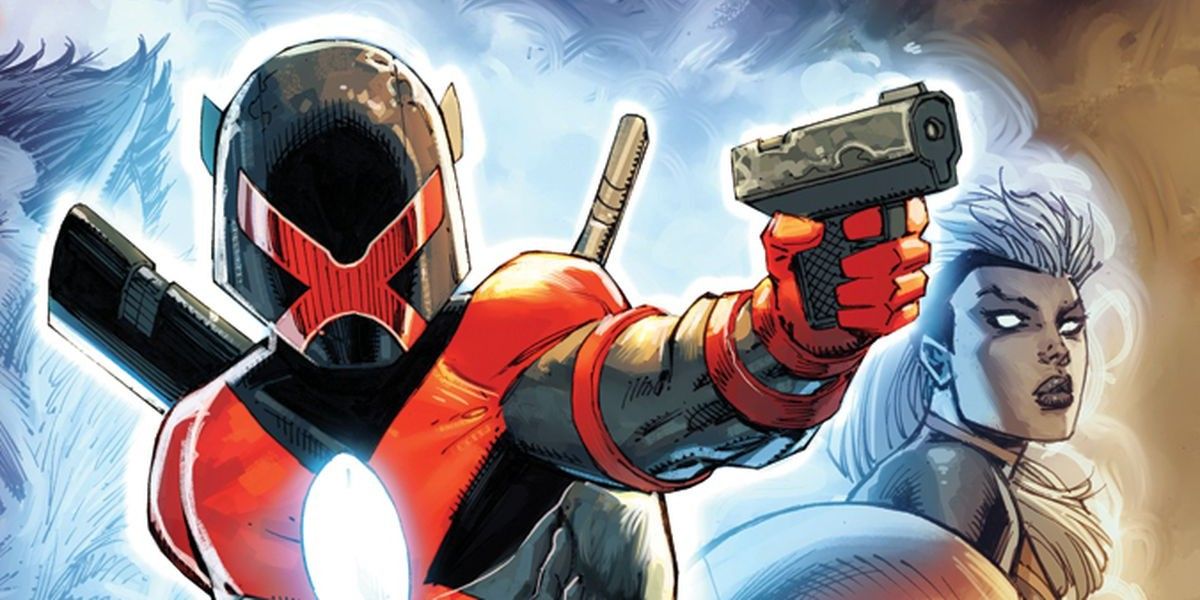 Deadpool co-creator Rob Liefeld has penned a brand new Marvel comic creation, Major X. Best known for his work on the 'Merc with a Mouth', Liefeld has been a prominent name within the comic book industry since the 1990s and has worked for both Marvel and DC, as well as helping to establish Image Comics. However, it is his contributions to the X-Men titles for which Liefeld is most closely associated and the artist/writer has worked on New Mutants, X-Force and Wolverine among others.

In recent years, Liefeld's stock has risen considerably thanks to his creations appearing on the big screen in live-action form. Most notable of these was, of course, Ryan Reynolds' iteration of Deadpool that delivered the character of Wade Wilson directly into the consciousness of a mainstream audience, with the sequel also introducing the concept of the X-Force. Additionally, New Mutants is set to be added to the X-Men movie canon later this year, although that release is reportedly subject to some uncertainty at present.

Marvel has now announced a new Rob Liefeld X-Men comic under the title Major X. Centered on the mysterious title character, Major X will be a six-part miniseries that introduces an alternate world called the X-istence - a haven created by mutants to escape the discrimination and threat they experience on Earth. The comic sees Major X cross over from X-istence into the Marvel world during 1991 after some kind of traumatic event occurs and Liefeld promises the new character will have a major impact on the wider X-Men world as the series catches up to modern day. Marvel's editor-in-chief, C.B. Cebulski hails Major X as a return to Liefeld's roots, stating:

"Rob may have started developing these X-ideas 30 years ago, but his story will leave an indelible mark on our modern mutants!”

While Rob Liefeld has been a controversial figure for some in the comic book industry, there's no denying the lasting impression his creations have had, particularly those within Marvel's X continuity. Many fans will be excited to see the artist and writer bring something fresh to that world and due to the increased spotlight on the likes of Deadpool and Cable as a result of their cinematic appearances, Major X will surely draw new readers towards Marvel's printed output.

As for the character himself, Major X is certainly being touted as a significant addition to the Marvel universe and while his powers and identity remain unknown, there's a clear sense that this figure could continue to exist beyond the forthcoming six-issue run. The sense of secrecy surrounding Major X's identity is also very interesting. Since the inhabitants of the X-istence originally came from the main Marvel world, the possibility of him being an alternate version of a well-known character can be ruled out. With that said, it's possible that Major X could still hold a wider significance to established X-Men lore and this could potentially lead into why the X-istence was created in the first place.