« Who Is Mysterio? Spider-Man: Far From Home’s Villain Explained
Who Is The Voice of Venom? » 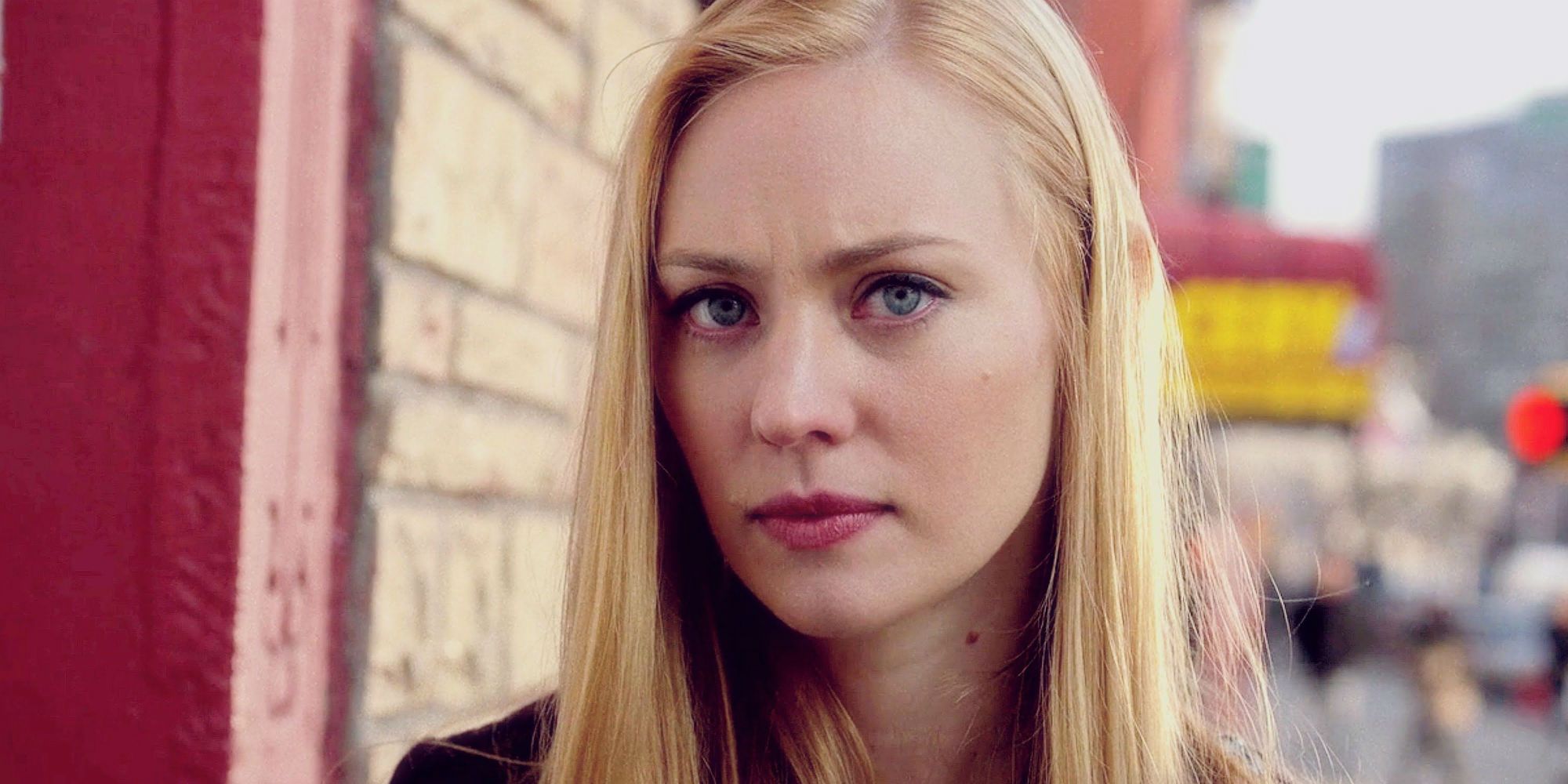 Actress Deborah Ann Woll seems to think that The Punisher season 2 will be the last in the series. Woll debuted in the role of Karen Page in Daredevil, before her character crossed over into The Defenders and The Punisher in 2017.

The release of The Punisher season 2 is right around the corner, and Netflix has kept their fans happy by releasing several new The Punisher posters as well as new trailers for the next season. The first season of The Punisher focused on Frank Castle tracking down the people who were responsible for his wife and children's deaths, which ended in a grisly battle between Castle and his long-time friend Billy Russo. The war between Castle and Russo seems to be the focus of this next season, but the series will also be bringing back Woll as Karen Page. With the release of season 2 inching closer, Woll reveals something that fans of the show won't want to hear.

Posting on Instagram, Woll shared her hopes for the future of the show - as well as some pragmatism that it may not have a future after season 2. She also congratulates Jon Bernthal (Castle) and the other cast members, but fans will likely be more interested in her thoughts on season 3 and the future of her character. Woll's full post can be seen below.

While Netflix is definitely releasing season 2 of The Punisher, the future of the series is unknown at this point. Several of Netflix's superhero shows have been canceled in recent months, including Iron Fist, Luke Cage, and most recently Daredevil. As of right now, The Defenders hasn't been officially canceled, but that's only because a second season was never really planned in the first place. Jessica Jones season 3 is also expected to come out at some point in 2019.

While The Punisher hasn't officially been canceled yet, Woll seems to think that she won't have an opportunity to return for a third season. Netflix could be holding off from canceling the show until people have a chance to enjoy season 2, but given the fates of the other shows, it's only a matter of time before The Punisher is canceled as well. That being said, nobody knows how The Punisher season 2 will end, so perhaps they will set up a third season since the show has generated a huge fan base, but only time will tell.