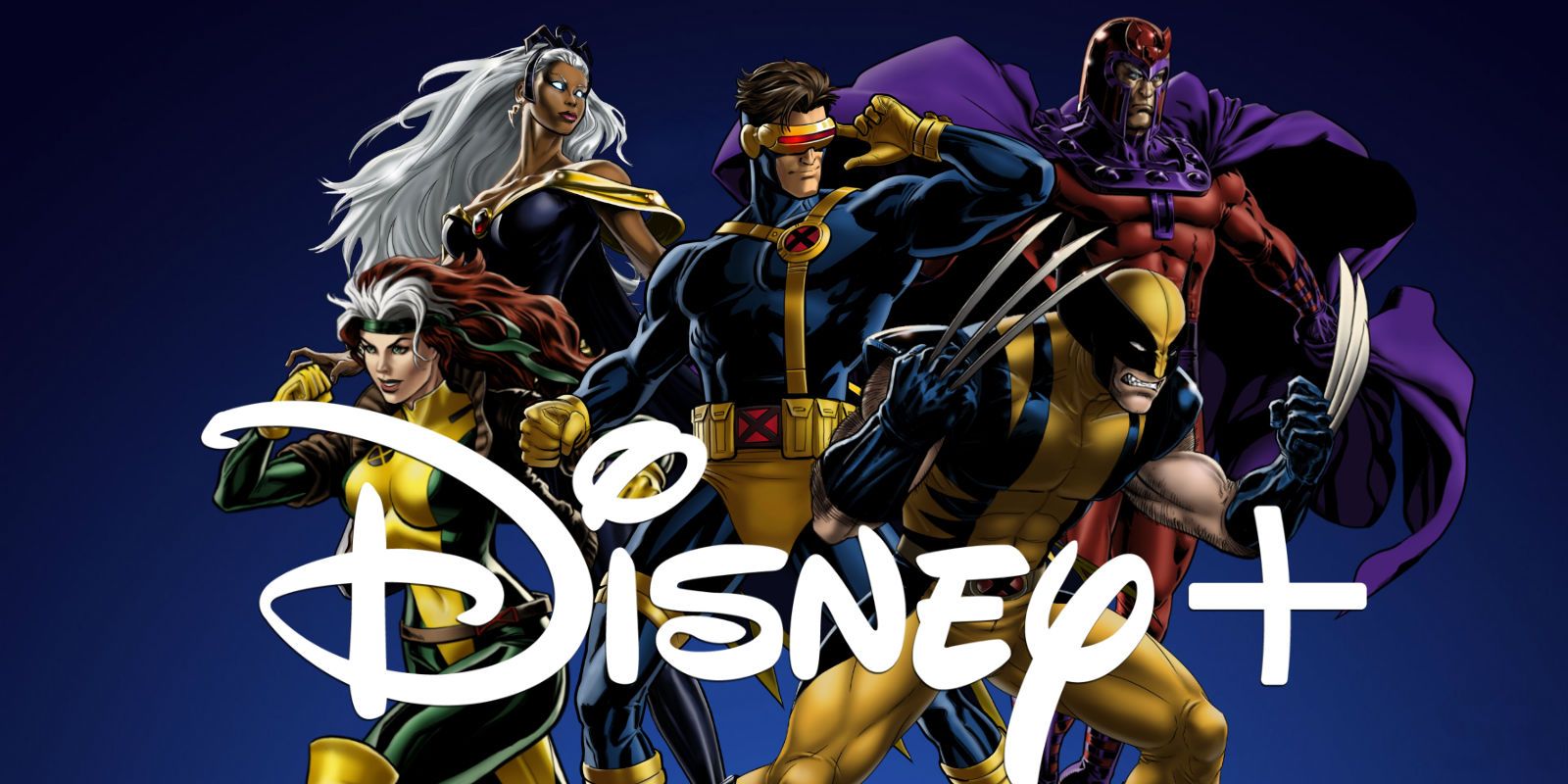 Disney can't start developing X-Men properties until the Fox deal closes, despite reports the studio is already planning X-Men TV shows for Disney+. In late 2017, news broke that The Walt Disney Company was looking to acquire certain assets from 21st Century Fox, particularly the latter's studio, 20th Century Fox. In doing so, Disney would take control of Fox's media properties, including movie franchises like Avatar and Alien. For comic book fans, though, the most important ramification of the prospective deal was that Marvel Studios would regain the rights to the X-Men and Fantastic Four.

Though Disney had competition from Comcast for Fox's assets, the company's bid was eventually accepted by Fox and the deal has been progressing through the appropriate approval channels. The latest update has the Disney/Fox deal closing in March, but it will still be some time until comic fans get to see the X-Men and Fantastic Four join the Marvel Cinematic Universe. All throughout the process, Marvel Studios chief Kevin Feige has been clear he's excited to use the X-Men and Fantastic Four, but as recently as last month said the studio still didn't have access to the characters to start developing new X-Men movies and television series. Now, a new report seems to go against Feige's comment.

Related: What The Disney-Fox Deal Really Means For Hollywood

We Got This Covered recently reported Marvel is currently "considering developing" X-Men TV shows for Disney+, Disney's upcoming streaming service. According to WGTC, "sources [say] Marvel’s already tossing around potential ideas for X-Men-related series to go up on Disney Plus." However, it must be noted that Disney and Marvel cannot legally be actively developing TV shows or movies using characters they'll acquire in the deal with Fox. Doing so would violate United States antitrust laws, as it would be classified as jumping the gun before the deal is fully finalized.

Certainly, it's possible that employees of Disney and Marvel have had informal discussions about what they'd like to do once the deal has closed. However, it's incredibly unlikely that a corporation as massive as Disney would do something to jeopardize a deal of this magnitude by breaking antitrust laws. Disney and Marvel Studios have found a great deal of success with their current library of comic book characters, and they're looking at a successful 2019 with Captain Marvel and Avengers: Endgame, as well as the launch of Disney+. While taking control of the rights to X-Men and Fantastic Four will no doubt build on that success, Disney doesn't need to rush those new properties out, especially since Dark Phoenix and New Mutants are also still presumably arriving this year.

In terms of whether Marvel will develop X-Men television shows for Disney+, that seems to be a given. Marvel Studios is already planning a number of MCU spinoff TV shows for the streaming service. Once Marvel is allowed to begin exploring its options in adapting the X-Men and Fantastic Four, there's little doubt one possibility is one or more Disney+ series. But, though a TV show could be developed and released much quicker than a movie, it seems incredibly unlikely Marvel would introduce the X-Men to the MCU via a TV series rather than a movie. More likely, the X-Men will join the MCU in the movies and then may be spun off into a Disney+ show.

All that being said, we won't hear anything official from Marvel Studios or its parent company until the Disney/Fox deal is finalized. While that's expected to happen in the early part of 2019, it's unclear how long fans will have to wait until it's revealed how the X-Men and Fantastic Four will be incorporated into the MCU.

Next: Rebooting The X-Men Is Easier For Marvel Than Rebooting Spider-Man