Disney Has Only One Original Movie Releasing In Next Two Years 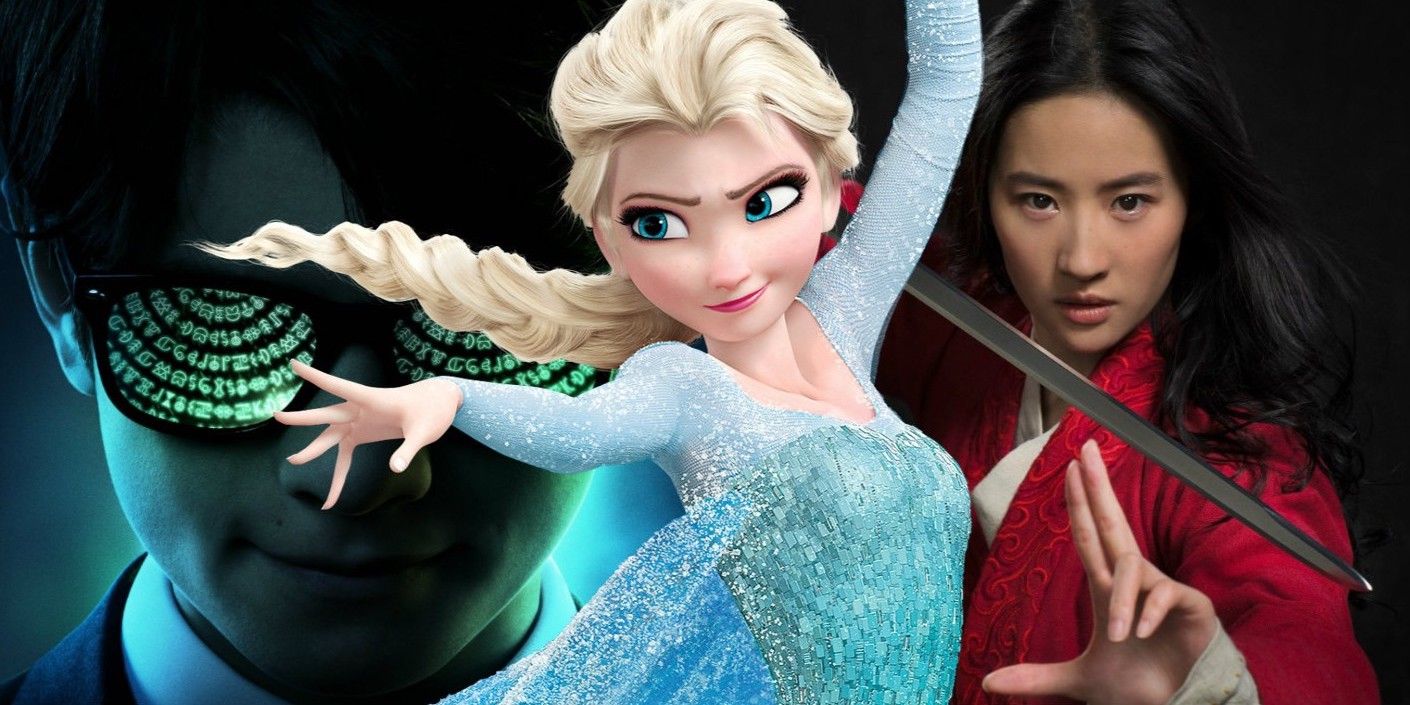 Disney only has one original movie currently scheduled to arrive from 2019-2020. The Mouse House, like most major Hollywood studios these days, has grown increasingly reliant on established IPs in recent years. In Disney's case, they've not only purchased several lucrative brands over the last decade (Marvel, Lucasfilm, Pixar), but have also started churning out more and more live-action remakes of their classic animated features. And if if all that wasn't enough, the company is on the verge of closing a deal to buy Fox, which will give them several more profitable franchises (Avatar, X-Men, Alien) to add to their collection.

To be fair, the studio's upcoming Disney Plus streaming service will include some original movies (specifically, Noelle and Magic Camp) when it launches sometime this fall. However, even in that case, the majority of the streamer's exclusive releases will be either live-action remakes (Lady and the Tramp) or adaptations (Stargirl) in the beginning. Meanwhile, on the theatrical side of things, the Mouse House will lean even harder on its non-original offerings. In fact, at the moment, they only have one film coming out in the next two years that isn't a remake, sequel, or adaptation of some kind.

Related: Upcoming Disney Movies Through to 2023

The only original movie on Disney's official 2019-2020 slate for now is Pixar's Onward, an animated fantasy adventure featuring the voices of MCU costars Chris Pratt and Tom Holland. Admittedly, Disney has also staked out dates for an untitled Pixar animated film and a Disney Animation feature in June and November 2020, respectively, and both movies could end up being original productions. There's also the Disneynature documentary Penguins scheduled to arrive in April 2019, but otherwise these exceptions (potential exceptions, in the case of the mystery animated films) very much prove the rule: Disney's not big on originality nowadays.

Things are only a little better when you look at what other major studios have coming down the pipeline over the next two years. Sony may be bringing back many of its biggest franchises from now through to 2020, but they also have projects like the James Gunn-produced superhero horror film Brightburn and Quentin Tarantino's Once Upon a Time in Hollywood making their way down the assembly line. Likewise, Warner Bros. has a handful of original projects from creative forces like Melissa McCarthy and James Wan on the way, but most of its 2019-2020 offerings are reboots, adaptations, or new additions to shared universes like the DCEU and The Conjuring franchise. Interestingly, of the big Hollywood players, Universal may have the most original projects in the works, thanks to director-driven films like Jordan Peele's horror-thriller Us and Paul Feig's romantic comedy Last Christmas.

Getting back to Disney: the studio will have to get back to developing more original material sooner or later. Franchises like Star Wars and the MCU will no doubt continue to be extremely popular for the foreseeable future, but the Mouse House could be in a bind if/when its live-action remakes diminish in popularity. Disney has struggled for years now when it comes to big budget live-action productions that aren't retellings of their animated features (see: A Wrinkle in Time, The Nutcracker and the Four Realms, Tomorrowland, and so on), and of the two it has scheduled for 2019-2020 - Artemis Fowl and Jungle Cruise - only the latter seems like a surefire success, and that's really because of star Dwayne Johnson. Things will have to change eventually but, as it true for most of Hollywood right now, everything old is new again at Disney for the time being.

MORE: 2019 is Disney's Riskiest Year Yet