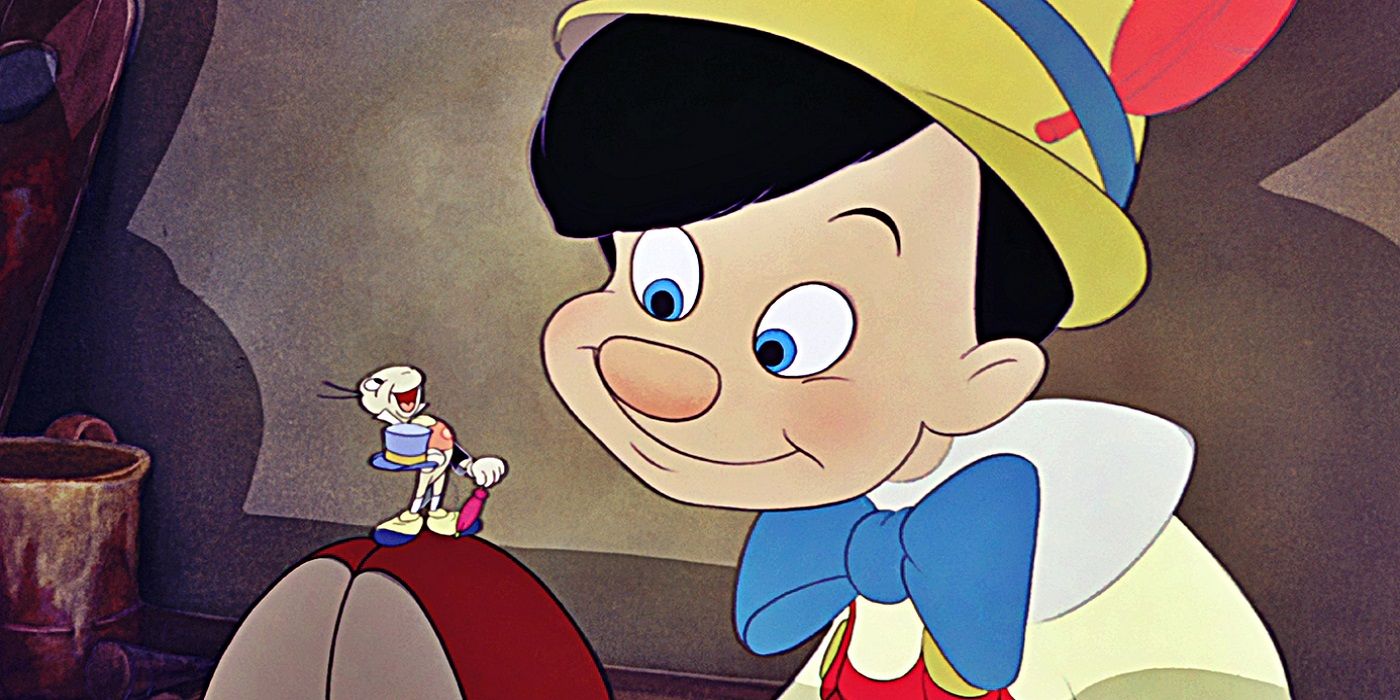 Disney's live-action Pinocchio movie has once again lost its director. Disney has been remaking several of their classic films for live-action adaptations, and the studio doesn't seem to be slowing down anytime soon. Pinocchio was released all the way back in 1940, but a live-action remake is on the way. Even though projects like Aladdin, The Lion King, and Dumbo are hitting theaters this year, the studio seems to have run into some problems with Pinocchio.

It was first reported in 2015 that Disney was planning on adapting Pinocchio for a live-action film, but there hasn't been a lot of development since then. In 2017, Sam Mendes was thought to be directing Pinocchio, but the director dropped out of the project that same year. 2018 seemed to be a good year for Pinocchio fans, as it was revealed that Pinocchio might start filming this year and that Tom Hanks might be playing Geppetto. It was also revealed in early 2018 that Paddington director Paul King would be directing Pinocchio, but that no longer seems to be the case.

In an interview with Discussing Film (via ComicBook), cinematographer Seamus McGarvey confirmed that King will no longer be directing Pinocchio. When discussing the development of Pinocchio, McGarvey revealed that Disney ran into some issues over the holidays and even canceled the film but mentioned that, "The director basically pulled out of the film, for um, family reasons. Disney are trying to find a new director, but yeah, I read those reports that Tom Hanks and all those other people, but yeah, they’re trying to get it going". With that being said, both King and Disney have yet to comment about the exit.

While this specific Pinocchio film has been running into issues, there are other Pinocchio films coming down the pipeline as well. Guillermo del Torro's darker stop-motion Pinocchio movie landed at Netflix last year, and Warner Bros. is also thought to be developing their own Pinocchio movie starring Robert Downey Jr. While Disney's Pinocchio has run into some trouble, Warner Bros. prequel film The Three Misfortunes of Geppetto has cycled through several directors including Tim Burton, Ben Stiller, and Ron Howard.

Even though there are multiple Pinnochio projects in development, Disney's Pinnochio is the most likely to succeed since Disney has become a massive Hollywood powerhouse over the years. Disney has already seen success with their live-action remakes thanks to films like Cinderella, The Jungle Book, and Beauty and the Beast, but Pinocchio is one of their most famous cartoons. Even though things seem bleak for the Pinocchio live-action remake currently, there is no doubt that Disney will eventually get the film made.