« Spider-Man: Far From Home – Every Update You Need To Know
10 Weird Mistakes That Saved Movies (And 10 That Hurt Them) »

Does Glass Have A Post-Credits Scene? 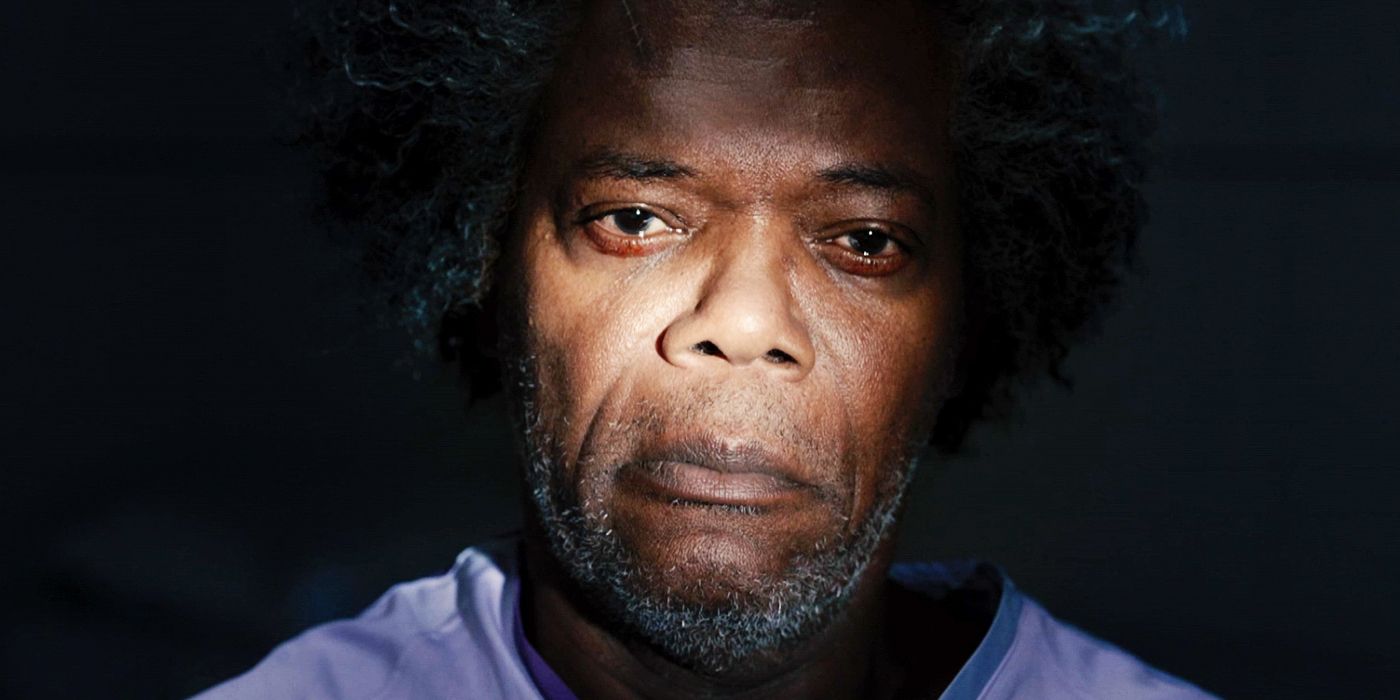 M. Night Shyamalan's Glass is the sequel to Unbreakable and Split - but does it have a post-credits scene teasing another installment in the Eastrail 177 film series? In 2000, Shyamalan's Unbreakable introduced movie viewers to David Dunn aka. Overseer (Bruce Willis), the sole survivor of a devastating train accident who slowly begins to believe he may have supernatural abilities. Helping David realize and explore his powers is the comic book expert Elijah Price aka. Mr. Glass (Samuel L. Jackson), who suffers from a genetic disorder that makes his bones easy to break.

Then, 2017's Split introduced Kevin Wendell Crumb (James McAvoy), a man with dissociative identity disorder who hosts 23 different identities. Three of Kevin's identities, known as the Horde, kidnap three girls in order to sacrifice them to an impending 24th identity called the Beast. However, a massive twist at the end of Split arrived in a short scene that confirmed the movie was set in the same universe as Unbreakable, and was actually a sequel to Shyamalan's 2000 movie. Now, the characters of Unbreakable and Split unite in the trilogy capper, Glass, also written and directed by Shyamalan.

Now that Glass is hitting theaters, viewers may be wondering if the movie has an extra stinger after the credits teasing what's next in this universe. Unfortunately, Glass does NOT have a post-credits scene, instead wrapping up completely before the credits roll. Though it's always worth it to stick around for the credits to appreciate all the people who worked hard to make that movie a reality, Glass viewers shouldn't expect an extra scene at the end.

It makes sense for Glass not to have a post-credits scene. Though they've risen in popularity over the last decade, Shyamalan typically hasn't included such stingers in his movies. Neither Unbreakable nor Split had a post-credits scene. Certainly, the scene in Split that confirmed it was a secret sequel to Unbreakable was featured after the movie's title card appeared, but it was still before the credits. In keeping with tradition for Shyamalan's movies, Glass ends before the credits roll.

Further, it's unclear what a post-credits scene for Glass would even include. Shyamalan has said he won't do a Glass sequel, allowing the movie to close out the Eastrail 177 trilogy. Considering the reviews of Glass, it seems unlikely studios would want to further explore the world Shyamalan has created with the film series. Of course, the ending of Glass does set the stage for an interesting follow-up - but it's unclear if Shyamalan will return to this universe. As such, it makes sense for Glass not to have a post-credits scene teasing a sequel. However, perhaps the movie's home release will include the Glass alternate ending Jackson recently teased.