« 24 Jump Street is Being Developed, According to Phil Lord
Patty Jenkins Has ‘Clear Plans’ For Wonder Woman 3 » 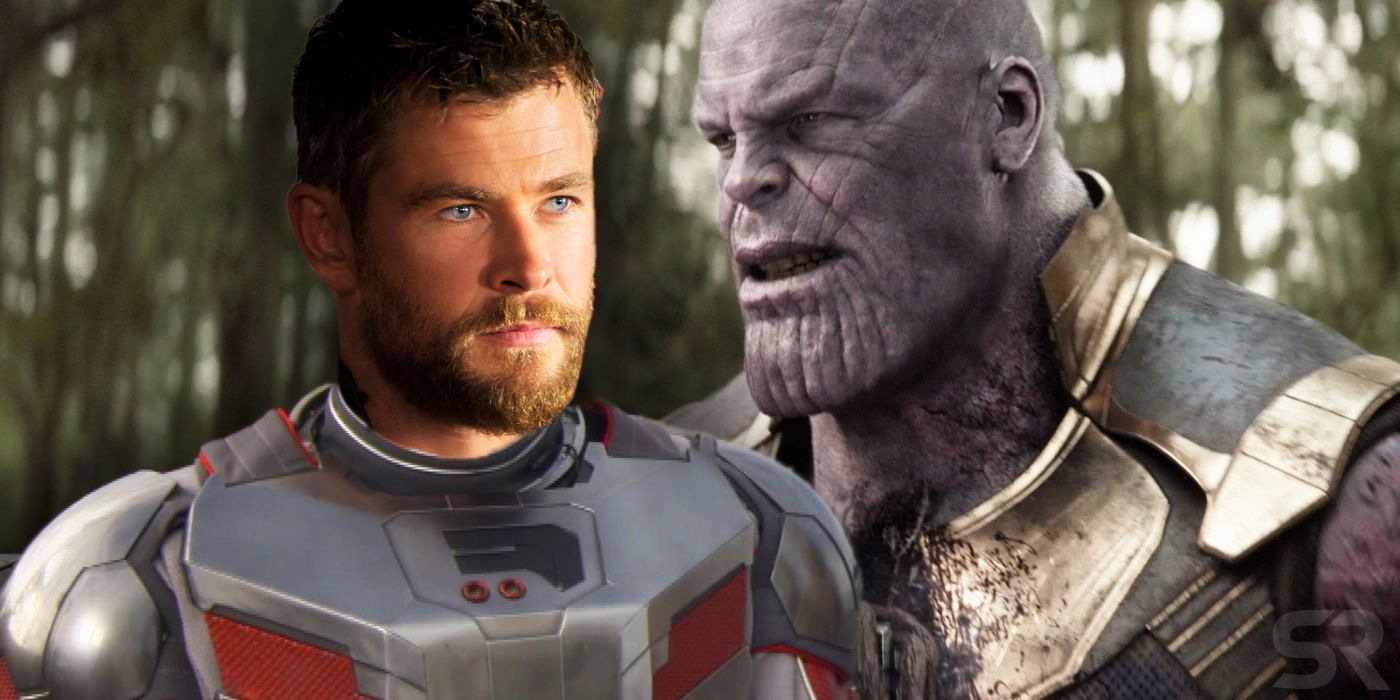 The Avengers: Endgame merchandise may have confirmed the purpose of the Avengers' mysterious new white suits. Nobody was particularly surprised when merchandise revealed that the Avengers would be getting new costumes of some sort in Avengers: Endgame. From a business point of view, a costume change of some kind means more money from sale of merchandise. And yet, these new outfits looked pretty functional - as though they really were driven by the plot.

It's generally believed that Avengers: Endgame will be a time travel movie, with the Avengers attempting to rewrite history in order to prevent Thanos' snap ever happening in the first place. The most likely method of time-travel is via the Quantum Realm, with Ant-Man & the Wasp explicitly setting up the idea through a nod to the Quantum Realm's time vortexes. And, significantly, these white costumes look very similar to concept art for Quantum Realm environment suits developed for Ant-Man & the Wasp. It seems reasonable to assume, then, that Earth's surviving heroes will don these outfits to enter the Quantum Realm, and then use the Quantum Realm to travel back in time.

Related: How We Think Ant-Man Escapes The Quantum Realm In Avengers 4

The latest Avengers: Endgame merchandise appears to support this theory. They reveal that the white suits include a mysterious device attached to the back of the wrist, something that will clearly be rendered via CGI in the film itself. The design will look instantly familiar to anyone who kept an eye on the Avengers: Endgame set photos; a number of shots showed key members of the Avengers wearing a mysterious device on the back of their wrists, with green added in places for a CGI effect to be added later.

But here's the crucial detail: all of those set photos appeared to show members of the Avengers time-traveling. They were most notably worn by both Paul Rudd and Robert Downey Jr. on a set that recreated the Battle of New York from 2012's The Avengers. Downey's makeup clearly suggested he was supposed to be playing an older version of Tony Stark, while Rudd's Ant-Man hadn't even gone to prison at the time of The Avengers - let alone suited up as a superhero. This wrist device explicitly links these white uniforms with the time travel scenes, and suggests that all the theories are probably correct. It really does look as though the Avengers don these new costumes in order to travel in time, and then ditch them when they've gotten where (or when) they need to go. They keep the wrist devices on, though.

At this stage, it's impossible to say for certain what those wrist devices really are. Significantly, however, in the comics a number of Marvel heroes have used similar technology to navigate the time-stream, either traveling in time or between the dimensions; in fact, the idea was used by 20th Century Fox in Deadpool 2 and by Sony in the post-credits scene of Spider-Man: Into The Spider-Verse. Depending on the MCU's model of time travel, it's also possible that they serve as a "time-lock," thus preventing minor changes made by the Avengers from causing problematic ripples in the time-stream; in the comics, that was a technology developed by Doctor Doom, and there's no reason the MCU couldn't embrace the idea as well in Avengers: Endgame.

More: Avengers: Endgame - Every Update You Need To Know