Every Clue In Glass To The Clover Twist 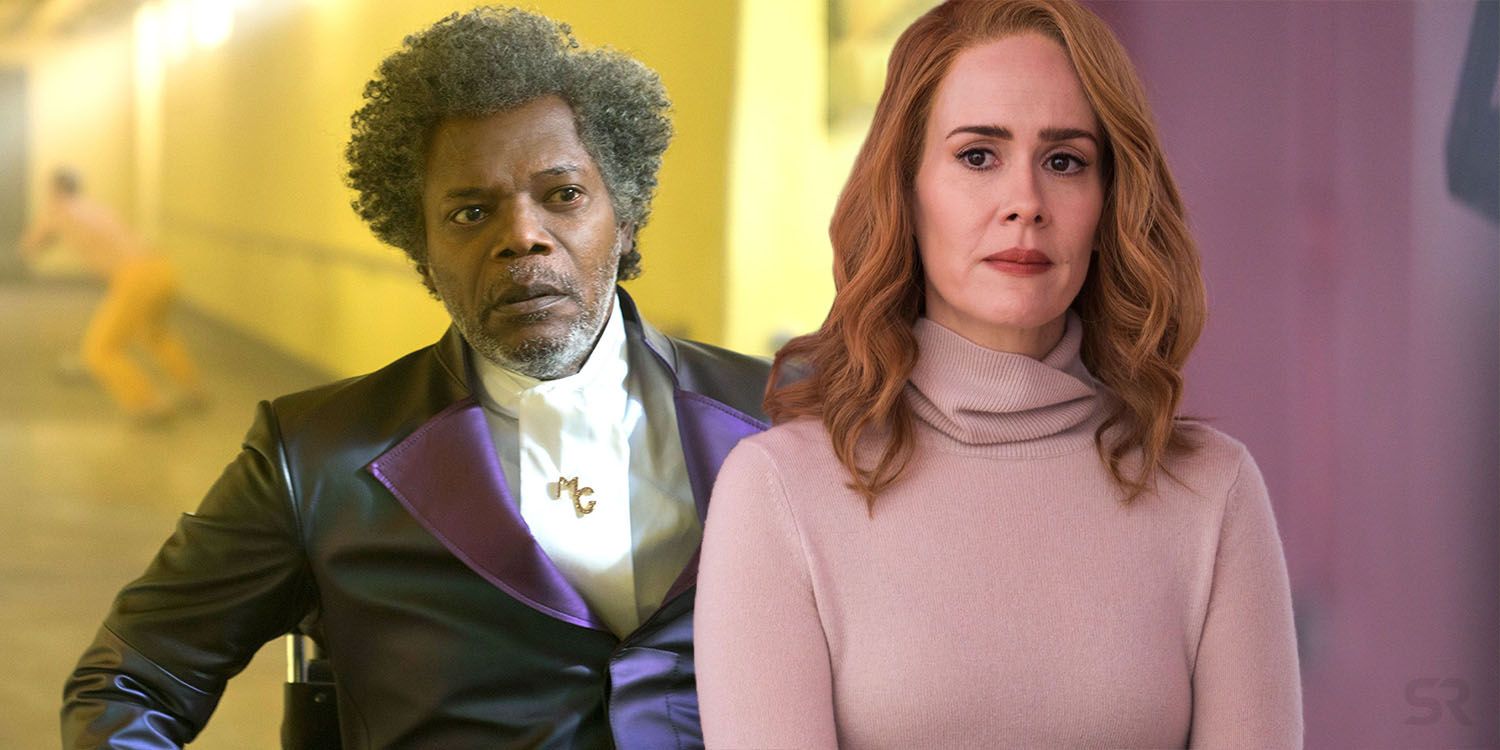 Just how did director M. Night Shyamalan signpost the Clover twist in his Unbreakable sequel, Glass? Since 1992, Shyamalan has earned a well-deserved reputation for creating original thrillers with major plot twists at the end. Sometimes those twists are effective and unforgettable, with the classic example being 1999's The Sixth Sense.

Shyamalan has outdone himself this time; Glass' ending has not one but three plot twists. The most controversial of these is the revelation that Dr. Staple is part of a secret society, who have been policing superhumans for 10,000 years and ensuring that humanity believes they're just the stuff of legends, myths, and - in the present day - comic books. Some saw this twist coming, while others were completely shocked by it, and were left reeling as it totally changed the plot and led to a curveball ending in which all three of the protagonists/antagonists were killed.

In reality, though, this plot twist didn't come out of nowhere. There were a few subtle clues to it right from the beginning of the film. The first is the scene in which David Dunn and The Horde are captured by the police in the first place. Given the sheer number of armed officers on site and ready to intervene, it's hard not to deduce that the authorities had a good idea where the captured girls were being held, and chose not to intervene until David got involved. What's more, Dr. Staple wasn't just on scene during that arrest - she actually seemed to be in charge. That suggested something else was going on here; that the police priority was to capture both The Horde and David, not necessarily to rescue the girls, and that Dr. Staple had made that call.

Next you have the sheer extent of Dr. Staple's preparations for the three patients. She clearly already knows to expect brain abnormalities in all three, and even has a procedure prepared that she's used before to deal with them. This kind of laser treatment is expensive, and would be difficult to install in a new location at speed; it suggests Dr. Staple has significant resources behind her. Meanwhile, notice that there's absolutely no indication a legal process is operating in the film's background, with insanity pleas being raised for The Horde or - more significantly - David Dunn, who was an illegal vigilante. Glass really does make it seem as though whatever's going on in this film is outside the law.

Finally, Dr. Staple's treatment involved her making some very inconsistent arguments - ones that no doubt Mr. Glass saw through straightaway. She claimed to be an expert in the treatment of individuals who suffer from the delusion that they're superheroes and super-villains, and insisted that this is a growing problem. In fact, she even has specific treatments prepared for these "deluded" people, proving this isn't her first rodeo. And yet, in one key scene, she undermined both David and The Horde by asking a simple question: if there are superhumans out there, why are there only three of them? The logical response would be to point out that, if there were just three people who believed they had abilities out there in the world, Dr. Staple would never have been able to become a specialist, let alone develop treatments. There's a logical inconsistency to this argument, one that undermines Dr. Staple and raises questions about her story over the course of the film.

It's true that Glass ends with a plot twist, but the revelation that Dr. Staple has an agenda all of her own - to manage superhumans, persuade them they're just deluded, or else kill them where necessary - isn't as left-field as it seems at first. In fact, it's subtly signposted over the course of the film. The scale of the conspiracy is indeed concealed at first; but there's definitely a lot of evidence that there is a conspiracy.