« Batman’s ‘Final’ Villain Has Arrived, Thanks to Scott Snyder
The Simpsons Reportedly Nearing Renewal for Seasons 31 & 32 » 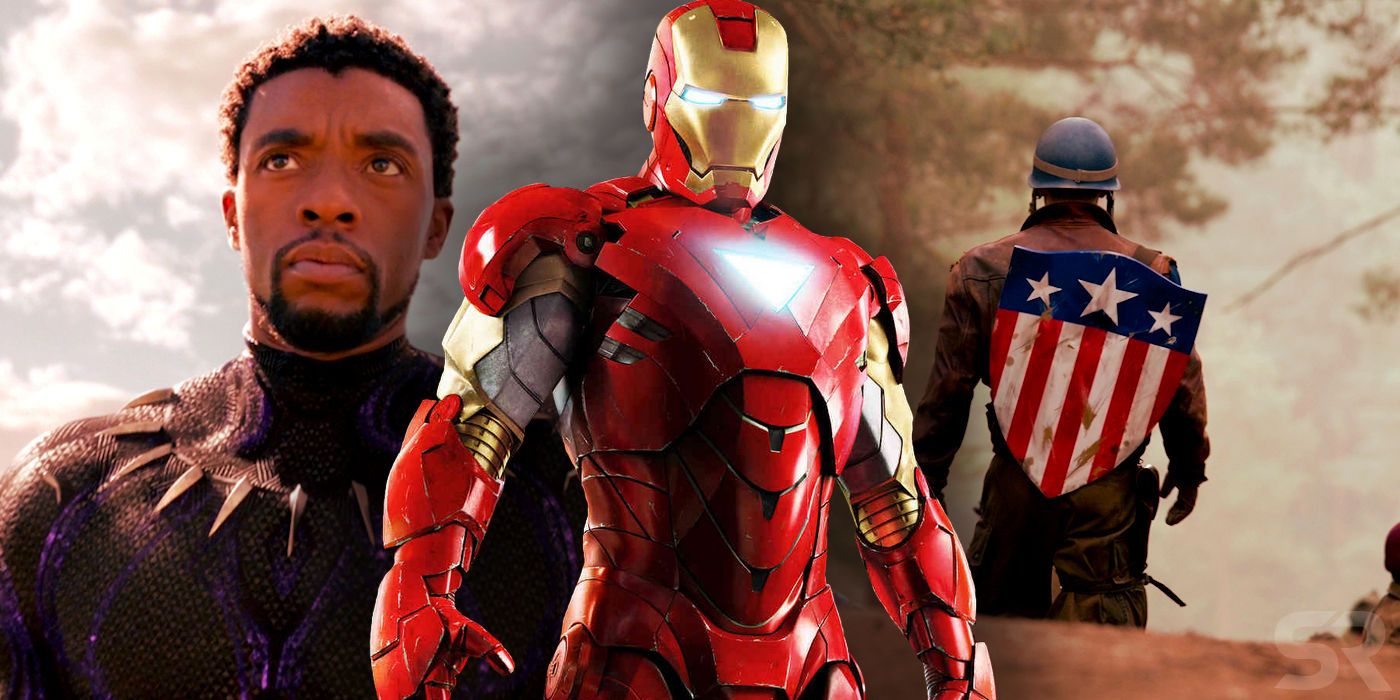 Iron Man 2 set up quite a few Marvel Cinematic Universe movies. By all accounts, production of Iron Man 2 was a conflicted affair; Marvel Studios had committed to their Avengers strategy by that point, and they were determined to use Iron Man 2 as setup. There are rumors of tension behind the scenes, with Jon Favreau believing the film was being rushed into production.

Whether these reports are true or not, the fact remains that Iron Man 2 is absolutely jam-packed with Easter eggs. Some of these things were direct setups for the next few movies, most notably Captain America: The First Avenger and The Avengers. Some of them, though, were a little more surprising, as they were additional details slipped into Iron Man 2 to broaden the shared universe and, hopefully, pave the way for future projects.

Related: How To Watch Every MCU Movie Online

What's even more interesting, however, is that there are a number of Easter eggs that still haven't amounted to anything, which is quite remarkable. Given that's the case, here we're going to look at all the different MCU movies Iron Man 2 set up - and also the remaining Easter eggs that are yet to be developed.

The first Iron Man film had strongly implied there were ties between the Stark family and Captain America. In one scene, Tony referred to his father, Howard Stark, as having fought Nazis; in another, in the background of Tony's lab there was a very distinctive shield. Marvel decided they wanted to develop these hints into the plot of Captain America: The First Avenger, turning Howard into a sort of Q figure for the proto-S.H.I.E.L.D. - and they used Iron Man 2 to set that up.

Iron Man 2 hinted at just how closely Howard Stark had been associated with S.H.I.E.L.D., and returned to that star-spangled shield in a brilliant scene featuring Clark Gregg's Phil Coulson. "What's this doing," Coulson asked, startled to see a recognizable shield among Stark's equipment. "You know what this is?" In retrospect, this is all the more amusing given The Avengers established Coulson as a Captain America fanboy. Perhaps the most subtle piece of setup, however, is another scene in which Tony Stark skims through some of his father's notes - and leafs past a page with a sketch of the Tesseract.

Amusingly, even the very end of Captain America: The First Avenger - where Steve Rogers' body is recovered from the ice by S.H.I.E.L.D. - is foreshadowed in Iron Man 2. Near the end of the film, Nick Fury meets with Tony Stark to tell him he's been evaluating him for potential membership of the Avengers Initiative. During the scene, the camera pans around the two characters, showing a number of S.H.I.E.L.D. holoscreens displaying areas of interest for the organization, such as Tony Stark on the West Coast, and the Hulk's battle with General Ross in Virginia. One other location that's marked is Greenland, where Captain America had crashed a Hydra jet during World War II; S.H.I.E.L.D. units were scouring the ice cap searching for Steve Rogers' body.

One of Iron Man 2's subplots involves Agent Coulson coming to conclude that something's going on in New Mexico. He leaves Stark and heads off to investigate - leading to Iron Man 2's fan-favorite post-credits scene, where he arrives at a mysterious impact crater in the middle of the New Mexico desert. But that's not what's important. What is important is that Thor's hammer Mjolnir is at the center of that crater; the post-credits scene, of course, is direct setup for Kenneth Branagh's Thor movie.

Iron Man 2 introduces Scarlett Johansson's Black Widow, the super-spy who would serve as another key member of the original Avengers. Marvel needed her to be an established character for The Avengers, and incredibly were already considering a solo Black Widow movie - a project that's finally getting traction almost a decade later. But that's not the only setup; in one scene, Tony retrieved technology his late father had been working on, and went through some old crates - one of which was labeled "Project P.E.G.A.S.U.S."

In The Avengers, Project P.E.G.A.S.U.S. was the name of the joint NASA/S.H.I.E.L.D. research base that was studying the Tesseract; presumably it was established before Howard Stark's death in 1991, which fits with his Tesseract notes. Later in Iron Man 2, an extended scene showed Stark make another reference to the project when he asked JARVIS to call up records on "Projects P.E.G.A.S.U.S., Exodus, and Goliath." 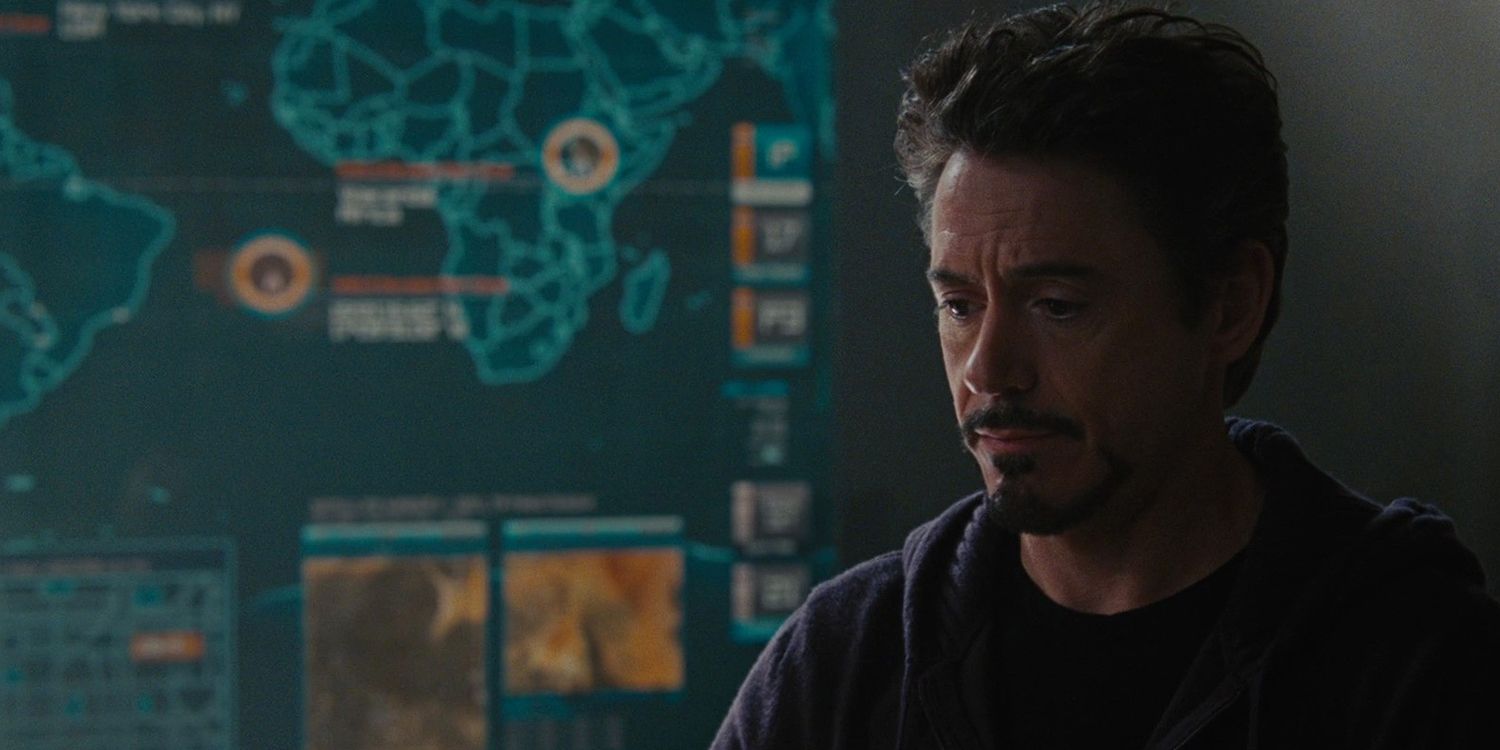 Incredibly, there's even an Easter egg for 2018's Black Panther in Iron Man 2. As previously mentioned, there's one scene with a S.H.I.E.L.D. activity map highlighting areas of interest to the organization. One is in East Africa; it's the secretive, isolated nation of Wakanda, the Black Panther's homeland. It seems that seven or eight years before the events of Captain America: Civil War, S.H.I.E.L.D. was already monitoring this country. The Black Panther Prelude comic may have explained S.H.I.E.L.D.'s interest back then; set around the time of Iron Man, this comic revealed T'Challa's first adventure as the Black Panther.

Related: Everything We Know About Black Panther's Role In Avengers: Endgame

He was involved in a skirmish on the Wakandan border with the Democratic Republic of the Congo and was seen by a single U.N. peacekeeper. Shortly thereafter, T'Challa headed to Paraguay to rescue Wakandan citizens from a hostage situation, where he was again glimpsed by local police. It could have been enough to cause S.H.I.E.L.D. to begin monitoring Wakanda, perhaps even as part of Nick Fury's Avengers Initiative. 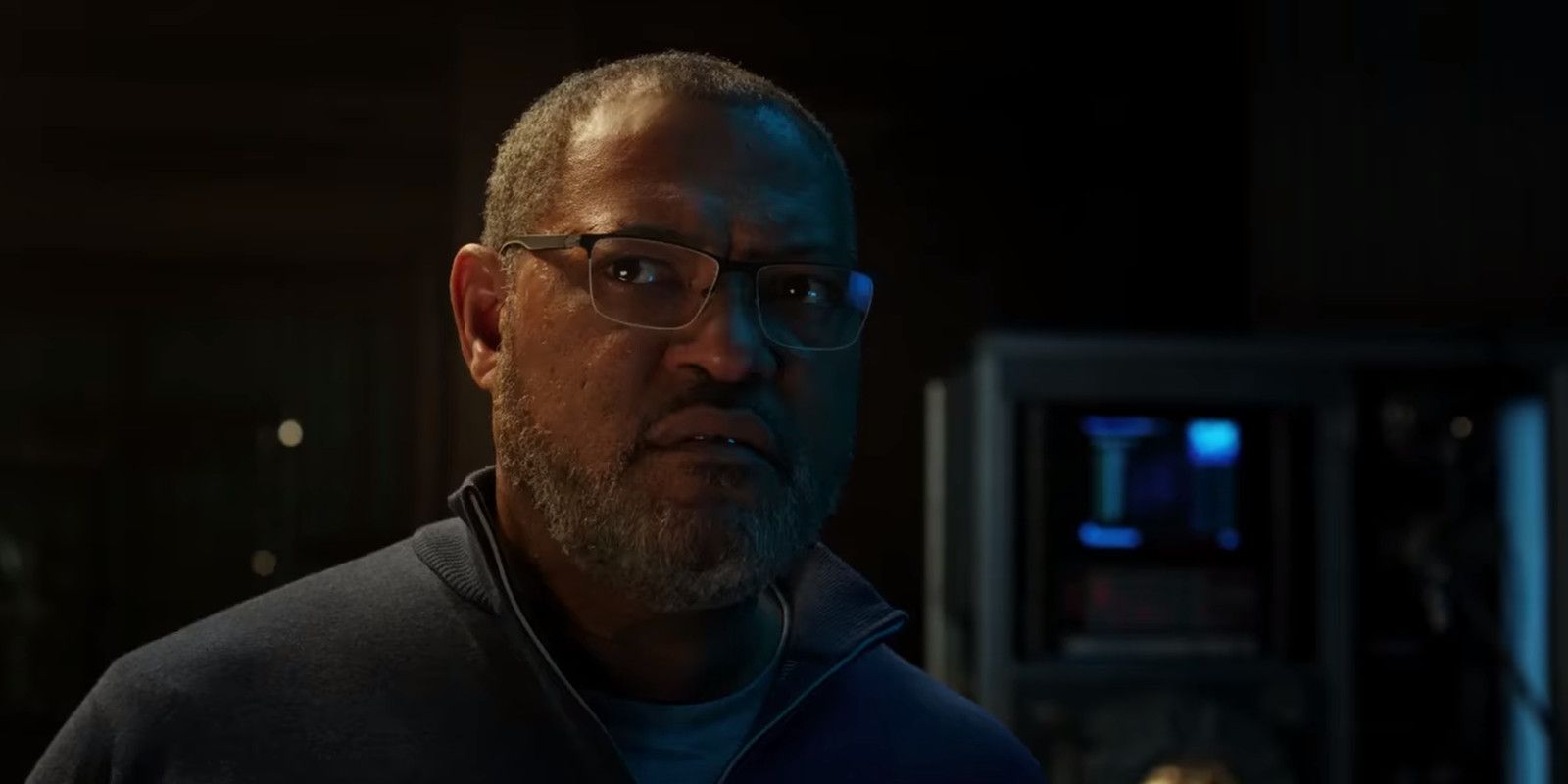 Iron Man 2 teased Ant-Man & the Wasp as well. As noted, there's an extended scene in which Tony Stark tells JARVIS, "Get me everything on projects Pegasus, Exodus, and Goliath." In Ant-Man & the Wasp, Lawrence Fishburne's Bill Foster tells Scott Lang he used to be partnered with Hank on "a project named Goliath." The project was clearly focused on using Pym Particles to turn giant-sized, and according to Foster he managed to get up to 21 feet. It would actually make sense for Tony to be looking up records associated with Project Goliath; just like Hank Pym, he's attempting to discover and exploit a new element or particle.

Related: The MCU Needs To Use Goliath Properly In The Future

There are still a few last remaining Easter eggs in Iron Man 2 that have yet to turn into anything in the MCU. There are two other locations marked on that S.H.I.E.L.D. activity map; the first is in the middle of the Atlantic Ocean, roughly positioned on the Mid-Oceanic Ridge. It's clearly a reference to Atlantis, thus suggesting Namor the Sub-Mariner already exists in the MCU, and was being monitored by S.H.I.E.L.D.. Rights issues mean it's uncertain Namor will ever make an actual appearance in the films, unfortunately.

Meanwhile, the second unidentified location on the activity map is in Norway. It's possibly Tønsberg, which is where Captain America: The First Avenger established there's historically been a Norse cult who were guarding ancient Asgardian artifacts; the Red Skull killed a lot of the cultists back in the 1940s when he stole the Tesseract and the Book of Yggdrasil. But perhaps some survived, and they're still there, being carefully monitored by S.H.I.E.L.D.. At the same time, that's uncertain, so it's also possible this is something Marvel could use at a later date. Finally, Projects P.E.G.A.S.U.S. and Goliath have made their presence felt in the MCU - so what is Project Exodus? It will be interesting to see whether or not Marvel choose to revisit this last Easter egg, which doesn't have any comic book precedent at all.

More: Every MCU Movie Captain Marvel Is A Direct Prequel To