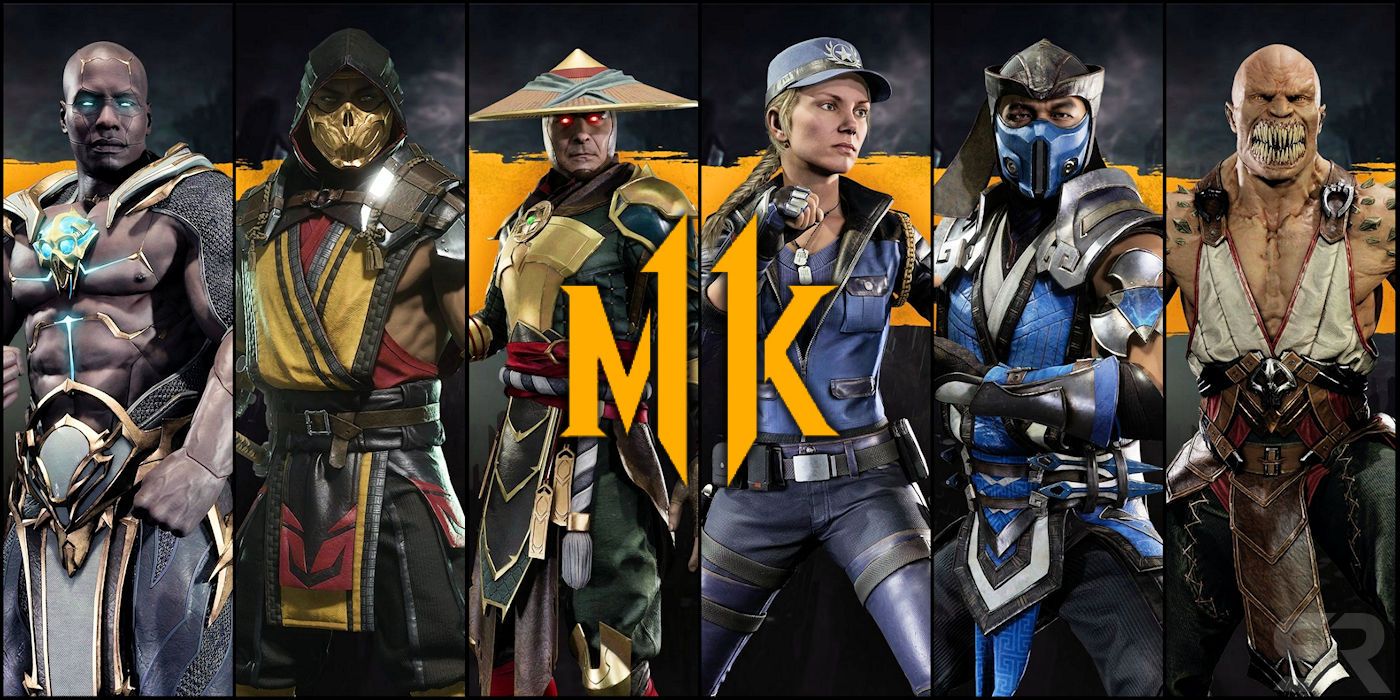 Anticipation for Mortal Kombat 11 is at a fever pitch as the game nears its April release, and a huge part of that excitement revolves around all the playable characters in the new Mortal Kombat game. While Mortal Kombat 11 features brutal Fatalities, much like previous iterations of the series, it's the roster that fans like to speculate on.

Since the Mortal Kombat franchise is almost 27 years old, a number of characters have been created within the universe in that time, and many have gained respective followings. There will only be a handful of them present within Mortal Kombat 11's roster, but a number of fan-favorites have already been confirmed to return.

Related: We Played Mortal Kombat 11 For 45 Minutes - Here's What We Learned

Since the Mortal Kombat 11 roster will continue to grow as gamers get ever closer to the new title's release (with NetherRealm Studios potentially teasing new characters on social media), Screen Rant has put together a guide showcasing every known and rumored character found within Mortal Kombat 11. It will be updated as news arrives.

Mortal Kombat 11 is expected to have at least 25 playable characters - as revealed by the character selection screen - though only a handful have been revealed thus far. When it comes to selecting characters (including DLC characters), NetherRealm Studios told us they're looking to the Mortal Kombat community to see what they want the most. Mortal Kombat 11 is essentially a culmination of everything that made the franchise great, all while taking the next step in evolving it into something new.

More: Mortal Kombat 11 - Everything You Need To Know