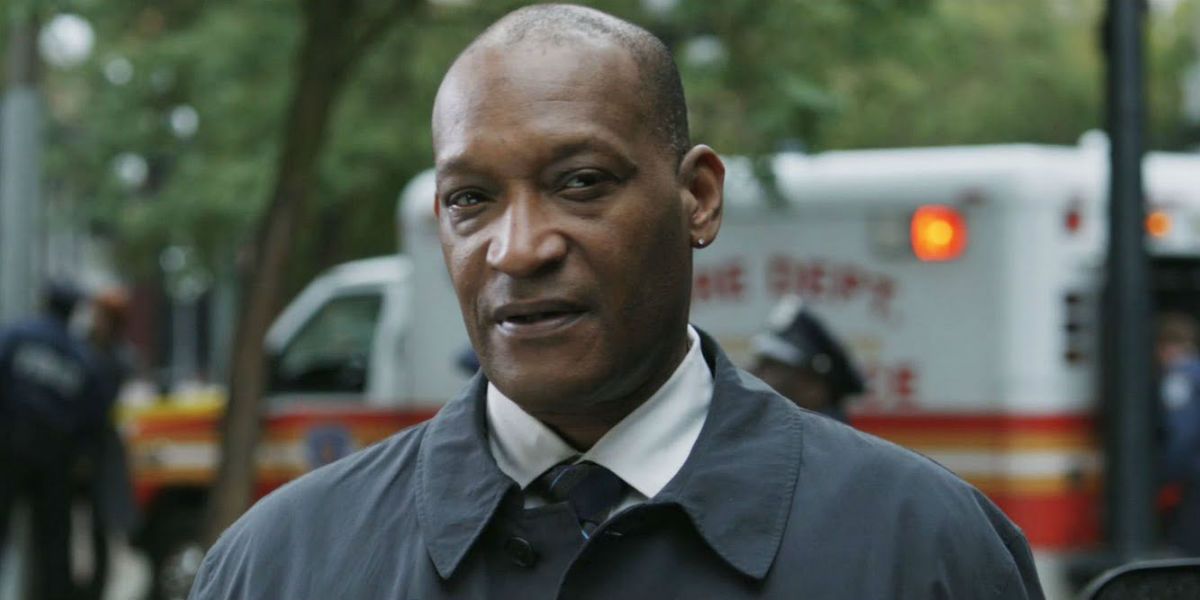 New Line Cinema is developing a reboot of its Final Destination horror franchise, with Saw sequel writers Patrick Melton and Marcus Dunstan attached. It's no secret that New Line has a long history with the horror genre, as its earliest hit franchise was A Nightmare on Elm Street. As a result, the studio is often referred to as "The House That Freddy Built." New Line has never really hesitated to embrace horror since, at one point even holding the rights to Freddy's fellow iconic slashers Jason Voorhees and Leatherface.

One of New Line's more recent hit horror properties was Final Destination. Released in 2000, the first film introduced the concept of people surviving a disaster that claimed mass casualties, due to the intervention of someone who had unexplained visions of their future doom. This led Death itself to kill them off in complex and sometimes darkly amusing ways, as these survivors weren't mean to live, and now the grim reaper needed to balance its books. That creative twist on the basic slasher formula was retained for four sequels, with 2011's Final Destination 5 being the most recent.

While Final Destination 5 managed the rare feat for a slasher sequel of earning positive reviews from both critics and fans, the film was a let down at the box office, earning the lowest domestic gross of the franchise. As a result, a reportedly planned Final Destination 6 was shelved, and the franchise has been dormant ever since. Now, THR reports that New Line is working on an in-development reboot of Final Destination, with the writing duo of Melton and Dunstan set to pen the script. Melton and Dunstan have a long horror resume, writing Saw IV, Saw V, Saw VI, and Saw VII, in addition to the Feast franchise, 2009's The Collector, and its 2012 follow-up The Collection.

Beyond the above, no further information on the Final Destination reboot was released, making the franchise's narrative status very unclear. In Hollywood parlance, the word reboot is sometimes used to describe several types of things, from loose sequels that still incorporate the original canon, to modern versions of old stories that throw a nod or two in at the classic version, to complete continuity resets of an entire franchise. It's anyone's guess at this stage which this new Final Destination project will be. One hopes they might at least bring back Tony Todd's mysterious Bludworth character, who always seemed to be around when the protagonists needed a clue about Death's intricate plans for them.

It's not hard to imagine why New Line wants to resurrect Final Destination. After all, the franchise as a whole has earned $665 million worldwide, all on budgets of $40 million or less. Plus, it's been so long since Final Destination 5's release that New Line likely thinks nostalgic horror fans would gladly welcome back an old favorite at this point. With Final Destination coming back though, one wonders when New Line will finally get around to making a new Nightmare on Elm Street installment.

More: The 13 Weirdest Slasher Movies of the '80s