Frozen Theory: Where Did Elsa’s Powers Come From? 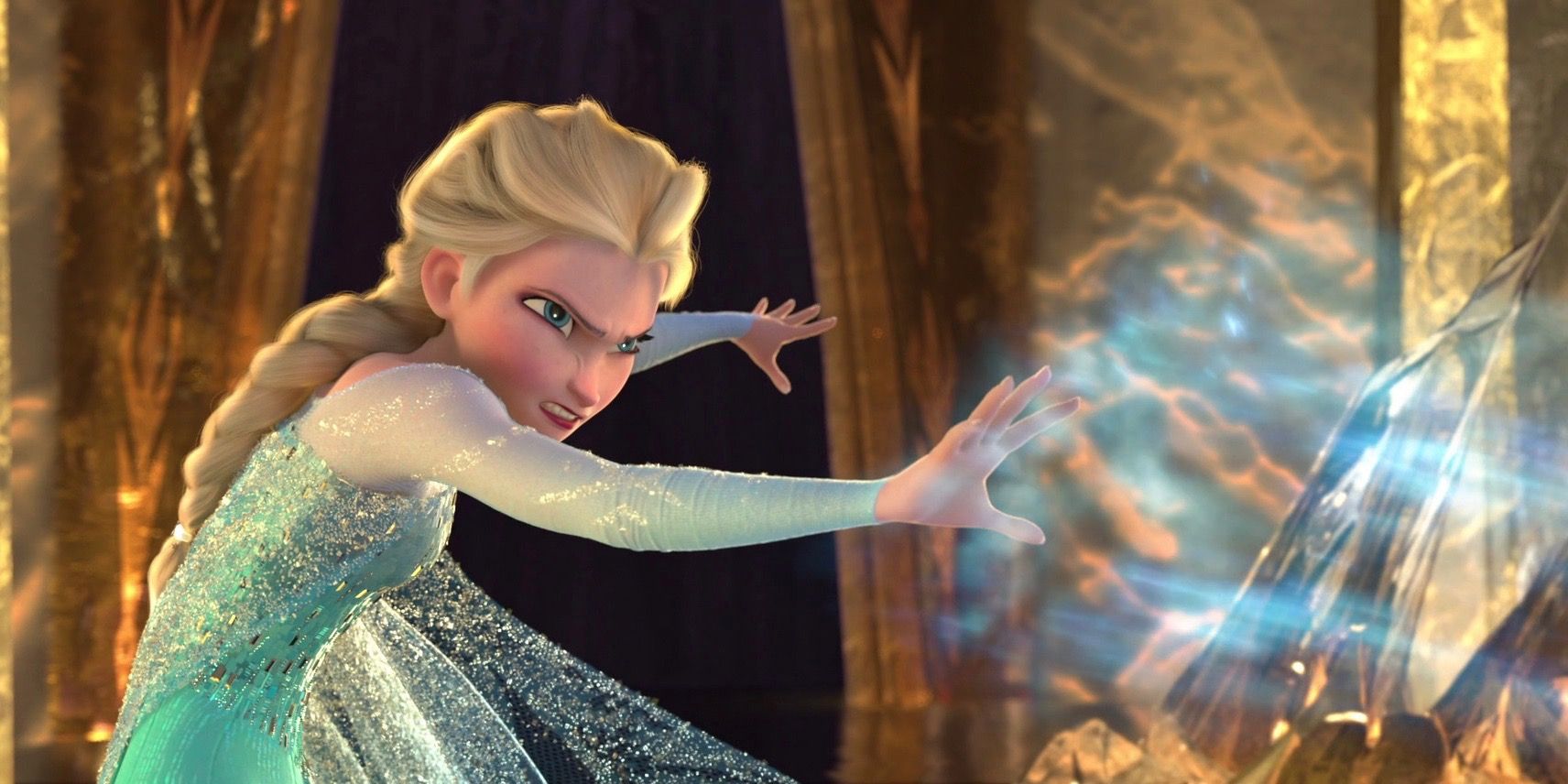 Here's our theory for where Elsa gets her ice powers from in Frozen. Disney Animation found major success in 2013 with the release of their animated, female-centric, fantasy film Frozen. Directed by Chris Buck and Jennifer Lee, the movie grossed over $1 billion worldwide at the box office, but the cultural impact of Frozen grew with high sales of the soundtrack and merchandise.

Although the first film is rather straightforward, one question that some die hard Frozen fans have had is where exactly Queen Elsa (Idina Menzel) got her magical powers. The movie simply explains that Elsa was born with these powers and then shows her spending the remaining years of her childhood and into her early adult life learning to control them. The citizens of Arendelle are quite surprised by the reveal their newly crowned Queen has magical abilities, but Elsa's parents aren't taken back by the powers as much. This has led many to wonder if there's more to the story than Frozen initially let on.

We have a theory regarding the truth behind Elsa's powers in Frozen, and it all comes back to her family. As explained in the video below, there is some evidence to suggest ice powers similar to Elsa's have been seen before in this universe, even by Elsa's parents. Why would this be? Well, we think Elsa's powers may just be genetic to this royal bloodline.

Since this is just a theory, fans hoping to have this question further explored are undoubtedly looking toward Frozen 2 to provide some answers. The sequel, written by Allison Schroeder, could bring answers about the nature of Elsa's powers if it is integral to the story. Of course, Frozen 2 could also elect to keep details on the origins of Elsa's powers vague so they don't have to worry about a growingly complicated backstory. This is a billion dollar franchise after all, so if Frozen 2 is another big hit, there may very well be a third installment that continues to expand Anna and Elsa's stories.

There isn't a lot of information currently available on the plot of the animated sequel, but there have been rumors it will give Elsa a girlfriend. The first film resonated with members of the LGBTQ community as a coming out story, and there's been a large push from fans to see this happen. Meanwhile, an image of an older looking Elsa and Anna recently surfaced online that shows time has passed between the films. These types of story details will hopefully be confirmed once Disney actually begins marketing Frozen 2, which could begin in the next few months.

MORE: Everything You Need to Know About Frozen 2